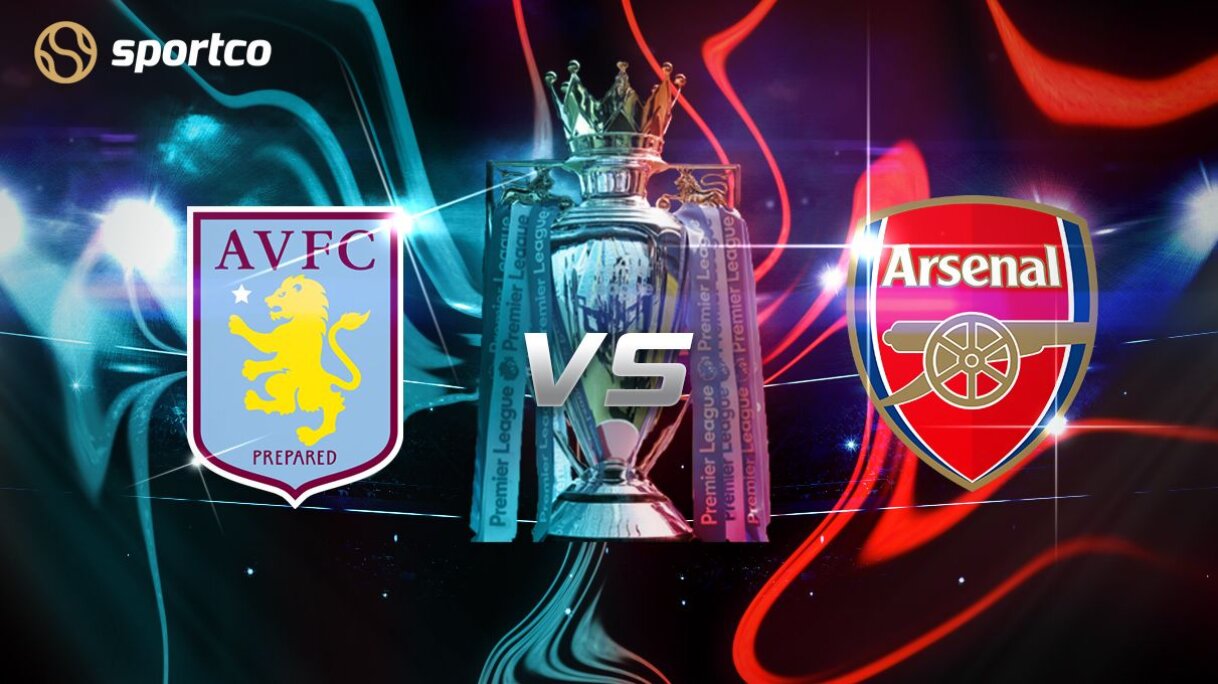 Aston Villa and Arsenal will both be aiming to make it to the top 4 as the competition gets intense as the season progresses. The Villains will be hosting the Gunners at Villa park on Saturday.

Dean Smith and Aston Villa were not at their best as they were stunned by a Jesse Lingard led West Ham United on their own turf in the last game, while Arsenal lost their first league game of 2021 against Wolves.

It was not the best game for the Argentine goalkeeper Emiliano Martinez, who made mistakes for back-to-back back goals by Jesse Lingard which would've been saved by him on any other day.

With the Premier League being in its busiest days, some of the players at Villa Park have shown clear signs of fatigue, particularly  Ross Barkley and John McGinn who were not at their best and looked pretty uncomfortable after the hour mark.

Despite the loss against Wolves, there were more concerning issues that took place during the game. David Luiz was handed a red card, a very controversial one but the Arsenal's appeal for overturning the decision was dismissed and Luiz is set to miss three games for his side.

Arsenal have a pretty dominant record as the head to heads are concerned. Arsenal have managed to claim all three points in 12 of the 17 games, losing only four, while one was drawn.

However, the last meeting between the two sides was not the same as Aston Villa beat Arsenal at their own turf. In their last meeting,  Aston Villa  managed to pull out arguably one of their best performances away from home ever in the reverse fixture against the Gunners as they ran out 3-0 winners at the Emirates Stadium.

The visitors were on a very impressive run before the defeat to Nuno Espirito Santo's Wolves as they were unbeaten in their last seven top-flight games, winning five of them, while two were draws including a game against Manchester United.

Aston Villa have not been in the best of forms in the recent games too as they have won only twice out of their last six games, losing the rest four. However, the Gunners have a pretty even record, with two wins, two losses, and two draws on the road in their six games in all competitions.

Aston Villa do not have any fresh injury concerns before the game. However, it is anticipated that Dean Smith would surely make a few noticeable changes in his squad after his side showed signs of rusting on the pitch.

New signing Morgan Sanson is said to be ready to feature, and he will be hoping that he gets a start for Aston Villa against Arsenal.

For the Gunners, it is not only David Luiz who is ruled out due to a red card,  but their premium goalkeeper Bernd Leno was also sent off after he mishandled the ball by mistake outside the D-line and was given a straight red.

Both sides will be back on the pitch after losing their respective games, and it would be interesting to see which side gets back to winning ways.

However, with Villa trying out some new combinations, while their reliance over Jack Grealish continues, there are chances that Arsenal would take this opportunity and make sure that they hit when the iron is hot and make use of Villas vulnerabilities to their best.

Sportco predicts a draw between Aston Villa and Arsenal.