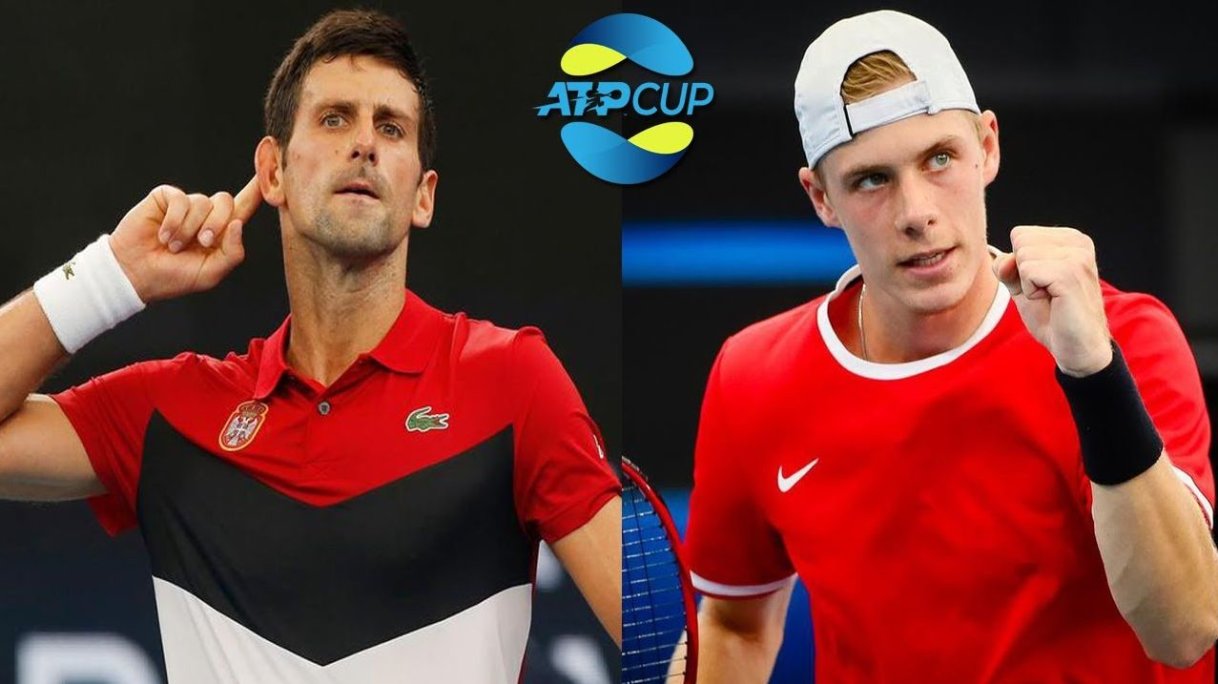 ATP Cup, the 12-team event is all set to get underway at Melbourne Park from February 2. The first match in the group stage will witness the defending champions, Serbia takes on Canada.

Canada reached the quarterfinals last year losing to Serbia. They will be without the services of Felix Auger Aliassime (taking part in the Murray River Open) and Vasek Pospisil (in action in the Great Ocean Road Open).

The World number 26, Lajovic lost only two singles matches last year to Benoit Paire and Roberto Bautista Agut. On the other hand, Raonic is making his debut in the ATP Cup. The head to head record between both the players is equally split at 1-1.

“It is going to be a great event, we have a tough group and tough matches right from the start, there is no room for any kind of mistakes, hopefully, we can have a good tournament like last year, I believe that a lot of Serbian fans will come to support us, like last year, it is going to be a great experience to feel that energy again," opined Lajovic quite pumped up ahead of the clash.

Raonic'sWhile Raonic will rely on his big serve and explosive power to do the job. Lajovic is on a 5-match losing streak but can turn things around here.

Novak Djokovic was unbeaten in last year's ATP Cup winning all his eight matches. The Serb led from the front for Serbia. Djokovic also defeated Shapovalov in a tight three-setter in the quarterfinals.

After initially withdrawing from the exhibition tournament in Adelaide due to blisters on his hand, Djokovic came back to play and won a set against Jannik Sinner. Overall, the Serb leads the head to head record 5-0 against Shapovalov.

Shapovalov's hard-hitting game with his quick leftie serve and one-handed backhand can trouble Djokovic. "I had a great match against him last year, I feel like I am playing really good tennis in practice, of course, it is the start of the season, so there is really not many expectations, you just kind of go out there and see where your level is,", said Shapovalov optimistic about his chances.

However, given his splendid record in Melbourne and strong return of serve, the World number 1, Djokovic, maybe too good for the Canadian.

3 - The doubles combination is not yet decided by both countries. But, it will most likely see Filip Krajinovic/ Nikola Cacic vs Peter Polansky/ Steven Diez. The teams may change in case a player is injured.