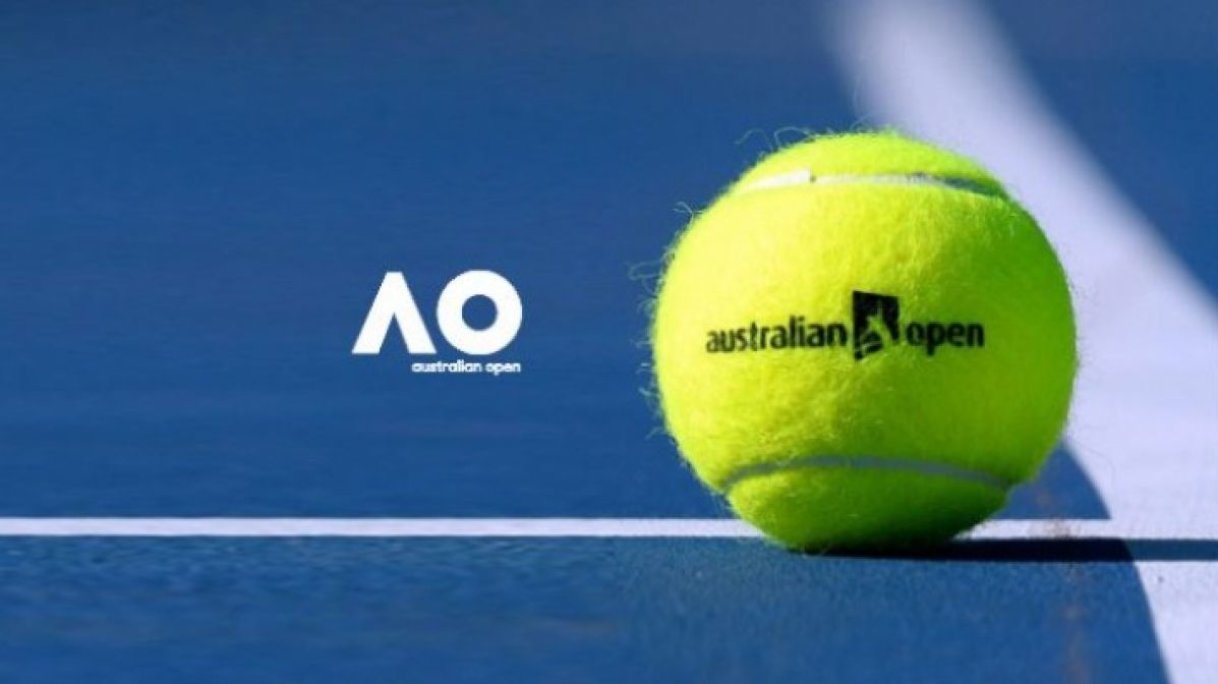 Australian Open 2021 Latest: Players and Authorities in a Tussle over Quarantine Measures

The first grand slam of the year, the Australian Open will be held from February 8 to February 21 at Melbourne Park.

With a mandatory 14-day hotel quarantine for all the arriving players, it has not been received well with complaints about the quality of food and the lack of practice sessions for the tennis stars.

More than 70 players have been forced to stay in their rooms after they arrived on 3 chartered flights where a few passengers tested positive for coronavirus. Players who do not like their food have decided to order from McDonald's and Uber Eats instead.

Those players who were not traveling on those flights where coronavirus cases emerged have been allowed to practice for five hours a day in a bio-secure bubble leading to inequality in preparation for the tournament.

Despite the request of World number 1, Novak Djokovic to relax the quarantine rules, it was given a stern response by the Victorian administration.

A list of demands has already been sent by Djokovic to the head of Tennis Australia and the director of the tournament, Craig Tiley.

At least 10 people directly associated with the tournament have tested positive for the virus leading to tightening restrictions. Allegations of discrimination have also emerged as most of the top stars like Djokovic, Rafael Nadal, and Serena Williams have quarantined in Adelaide while the rest of them are languishing together in Melbourne.

Some of the adverse reactions from the players are

Roberto Bautista Agut - "Hard quarantine is like a jail with WiFi, it is a complete disaster because of the control of everything".

Yulia Putinsteva - She had earlier found mice in her room and took to Instagram to demand fresh air to breathe for the players as they were not allowed to venture outside during the quarantine period.

Alize Cornet - The Frenchwoman labeled the situation as insane and weeks of training were going to waste.

Sorana Cirstea - The Romanian alleges that the rules were changed overnight as the players were earlier promised 5 hours quarantine exemption per day but have been denied of the same now.

Most of the players are working out and practicing in their own rooms as of now as they are not allowed to step outside the door. Players like Dominic Thiem and Bianca Andreescu will be without their coaches for the tournament after they tested positive for coronavirus.

While safety measures are paramount to keep the spread of the coronavirus at bay, the hard quarantine is tough to justify as many of the players have tested positive for the virus and their only fault has been to be on the same flight with those who are positive.

The authorities can do a little more to genuinely listen to the concerns of the players rather than merely criticizing them. With no special treatment given to the top players, the tournament could see last-minute withdrawals due to the rigid rules and this could have a bearing on the quality of the competition.