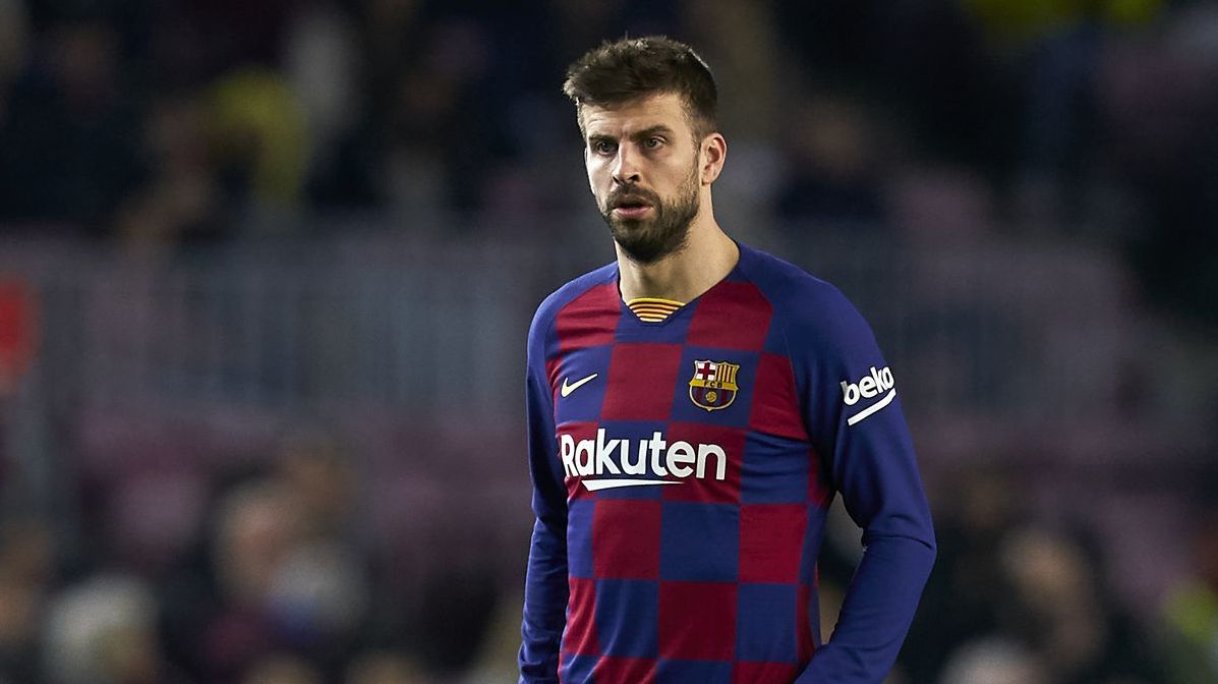 Barcelona set to miss the service of ace defender on the trip to Betis!

Gerard Pique will miss Barcelona’s next league game against Real Betis due to suspension after picking up his tenth La Liga booking of the season against Levante this weekend.

The center-back was shown a yellow card for bringing down Borja Mayoral in the final half of the game, which has now earned him a one-match ban.

Pique’s absence will now open the gate for Clement Lenglet, who will be partnering Samuel Umtiti in central defence for the game at the Benito Villamarin Stadium.

Quique Setien’s side will be under some trouble because of their shaky away performances this season.

Barcelona saw defeat in their last away league game against Valencia and helped rivals, Real Madrid gain a three-point lead.

The losses at Granada, Levante and Athletic Club show how important Pique is for the team as he plays a crucial role alongside Messi in keeping the side together.

The Blaugrana are currently at the second position in La Liga, only a win away from Real. However, Los Blancos have looked more confident and composed in their games and the Madrid derby this weekend was a big proof.

Barcelona are already without Philippe Coutinho, who is enjoying his time at Bayern Munich and a recent injury in training has sidelined Ousmane Dembele too.

In addition to this, losing Gerard Pique will be a huge blow for the Catalans and the pressure will be more on Lionel Messi.

Barcelona will be facing Napoli in the UCL knockout stages and their past record in the KO stages will be worrying. Barcelona are giving everything to adapt to the new manager’s style and losing a leader like personality in the game could make it worse for Barcelona.

Pique, however, will be likely to feature in the upcoming Copa Del Rey clash against Athletic Club on February 7.