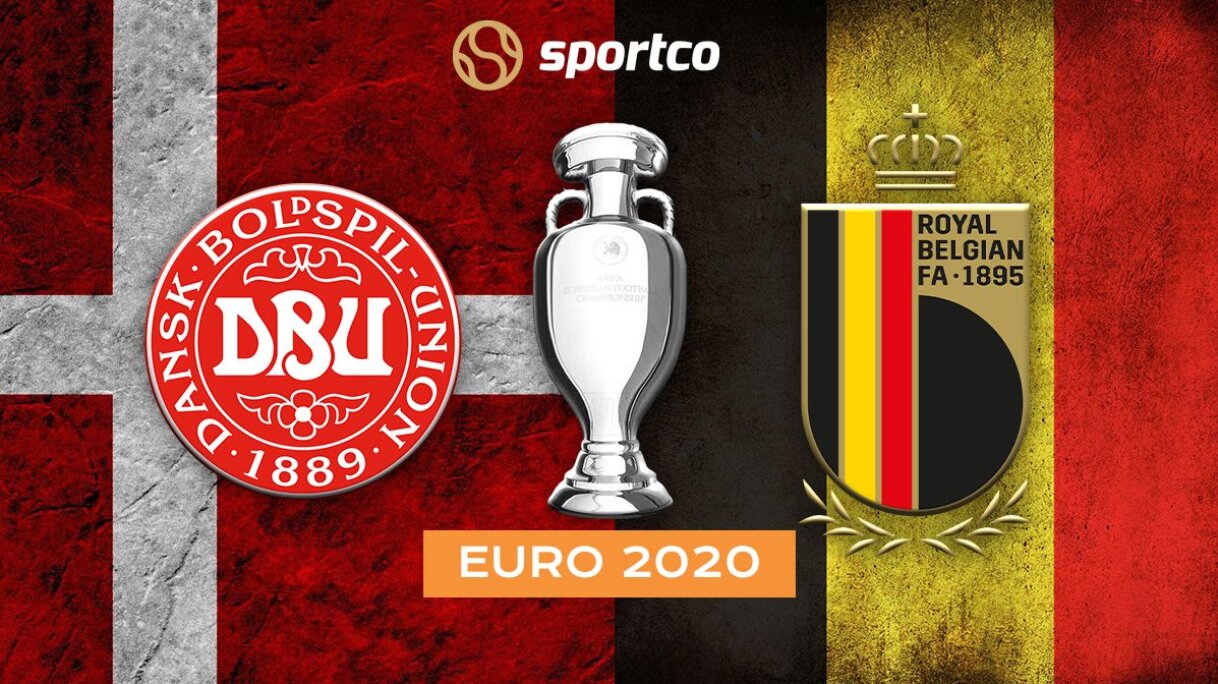 Belgium kicked off their Euro 2020 campaign with a positive start, beating Russia 3-0, and are favorites to win their next head-to-head game against Denmark on Thursday.

Both the teams have neck-to-neck results in their last five head-to-head games; however, Denmark holds a better record against Belgium in their previous Euro meeting which goes back to the 90s.

Meanwhile, in their recent head-to-head meeting, Belgium emerged victorious on both occasions against Denmark.

✦ Denmark and Belgium have reached UEFA EURO 2020 unbeaten along with, Spain, Ukraine and Italy

✦ Belgium has conceded only three goals in Euro qualification, the joint-best record along with Turkey.

✦ Belgium was the top scorer in the qualifying stage; they scored 40 goals in their ten matches.

Belgium has quite a strong squad brimmed with talented players, and Eden Hazard is most likely to start this game; we got to see his display against Russia, and looks like he is fit to start the game. This should be an easy win for Belgium.