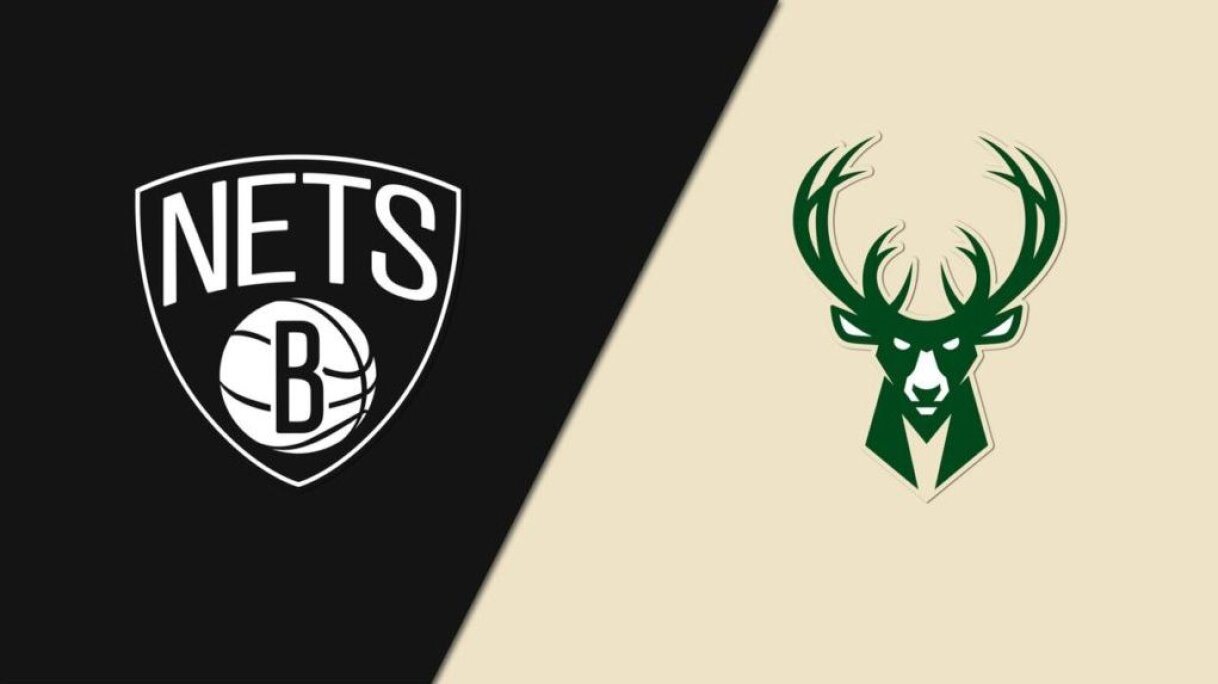 After losing out James Harden at the Start of Game 1 of the Semi-Finals of the Eastern Conference, the Odds were against Brooklyn Nets and the series was supposed to get a 1-1 draw heading into Game 3 against the Milwaukee Bucks.

But Brooklyn Nets came to Game 2 with all guns blazing. Losing out on Harden actually came as a blessing in disguise which gave Kyrie Irving more ball-handling and KD did what KD does every game.

The Duo of KD and Kyrie scored 54 points, 12 assists, and 9 rebounds to close out Game 2 with a 29 point rout by the Brooklyn Nets over the Milwaukee Bucks with the Final score of 125-86.

One of the biggest exposure that the Brooklyn Nets have got out from the Milwaukee Bucks is they have tried to defend high pick-and-rolls with drop coverage, meaning center Brook Lopez stays around the free-throw line and drops toward the basket as an opponent drives toward him - which is currently not a good option against Kevin Durant and James Harden as they can pull-up from anywhere from the court.

Also, Bruce Brown is a revelation, he has been a question to crack for the Bucks, he has to have a Draymond Green-like impact on the court where his main aim is to break down the set defense.

The question now arises? Will the Milwaukee Bucks overcome the 2-0 deficit? Former MVP Giannis Antetokounmpo took a Supermax extension this year and has Khris Middleton and Jrue Holiday alongside him with an excellent defensive Power Forward PJ Tucker.

But the Brooklyn Nets' big 3 are too much to handle. Alongside them, a Detroit Pistons Flop, who almost forgot to dunk the ball is balling out - Blake Griffin.

Is this the End of the Road for the Milwaukee Bucks?

After Sweeping the Defending Eastern Conference Champions in Round 1 of the Playoffs, the Milwaukee Bucks were expected to at least win one away matchup at the Barclays center, home of the Brooklyn Nets. While getting swept in Game 2, the Bucks Twitter handle tweeted the following post.

One of the stat to be mentioned here is - a Team that has been trailing 2-0 in a series, only 28 teams have managed to make a comeback in the series and win it. Considering the current scenario and the type of gameplay, it seems it is all done and Dusted.

The responsibilities of the first 2 losses seem to be on the players alongside Giannis - Holiday and Middleton.

Middleton still has to have that game in his career where he could prove his worth in the Playoffs. He made a mockery of Heat who seemed to have lost their road in this season but has gone off against the Nets.

Nets is a lowly rated defensive squad - with the 2nd worst defensive rating in the regular season, still, the Bucks managed just 86 points in Game 2.

Brooklyn Nets are Averaging 73.5 Points Per Game on Jumpers with 62.9% on shooting

Every Nets Big 3 has averaged 30+ PPG against the Bucks this Season and More.

Will Giannis Actually Get Some Help?