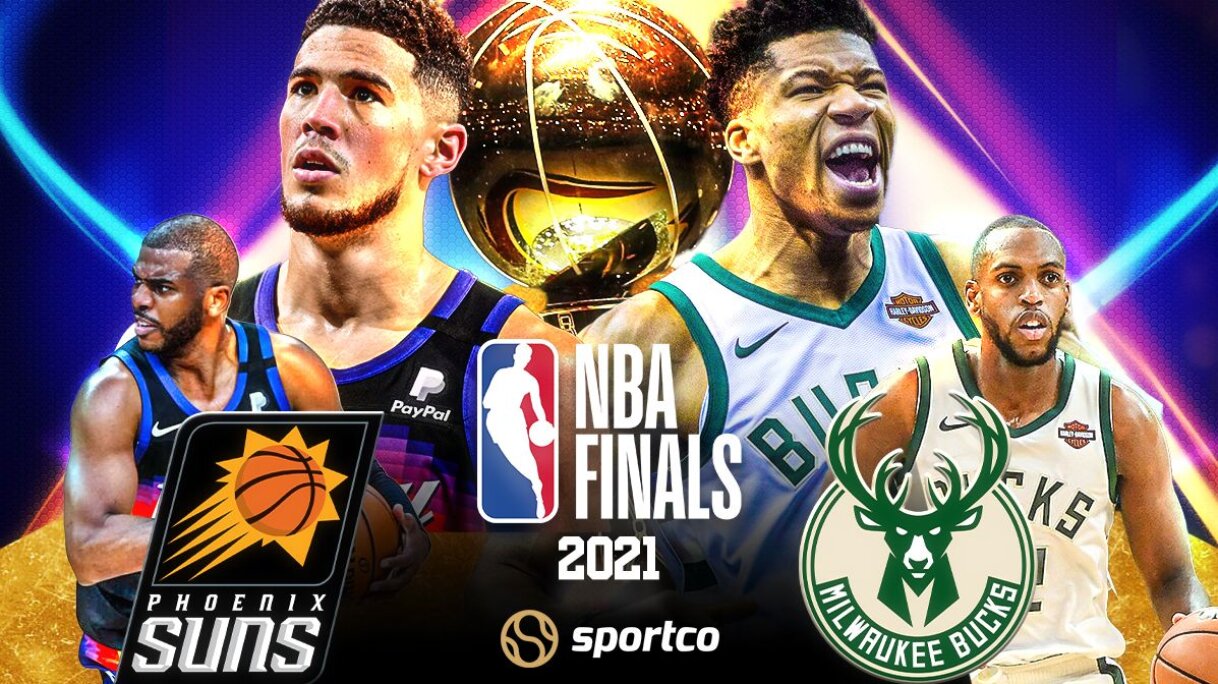 Giannis Antetokoumpo does it again, but this time for a winning cause. Giannis became the first center after Shaquille O'Neal to score 40+ points and 10+ rebounds in consecutive games in the NBA Finals.

We now got ourselves a series. Phoenix Suns took a commanding 2-0 lead before entering Game 3 at the Fiserv Forum Arena, the home of Milwaukee Bucks.

Milwaukee Bucks took a commanding 1st half lead of 15 points in game 3, but Phoenix Suns were not going to go down before getting a commanding run. They cut down the chase and closed in the game to a 4 point deficit.

However, the Backcourt of Middleton and Holiday alongside Giannis at the Centre took it personally. They went on to a 16-0 run which ended the hopes of the Suns to take a 3-0 lead in the Series.

The Former MVP is in Zen Mode

Giannis Antetokoumpo is averaging 34.3 Points, 14 Rebounds, 4.7 Assists per game with 1.3 blocks for the first three games in the NBA Finals.

Phoenix Suns went on a small ball mode in this game as well, the same strategy they applied in Game 2, resting out Ayton for a brief period and bringing in Crowder at the Centre giving them more shooting opportunities and Booker floor spacing.

However this did not work out and Giannis Dominated the paint and as a surprise, Giannis knocked down those Free Throws.

Can we Trust Khris Middleton and Jrue Holiday?

It was that game when the chords struck together for this duo. When the whole world criticizes, they put up a show like Jordan-Pippen and put the team on their back. Khris Middleton has put up more points in the 1st half tonight (15) than he did in all of Game 2 (11).

Jrue Holiday had an average First Half but went on a Curry mode by drilling in three-pointers and finished the game with 21 points with five - Three - Pointers made.

Where was Devin Booker?

Framed as the next 'Kobe', Booker was lost into the woods today. His scoreline reads 10 points, 6 rebounds, 2 assists with 3-of-14 shooting. He was averaging  29 points in the First Two games of the Finals and was expected to repeat the same in Game 3.

It was a disappointing show by D-Book, however, this is not expected to repeat as CP3 and Booker won't be this average the next game.

Game 4 between the Milwaukee Bucks and Pheonix Suns is Scheduled for 14 July at 9.00 PM CT