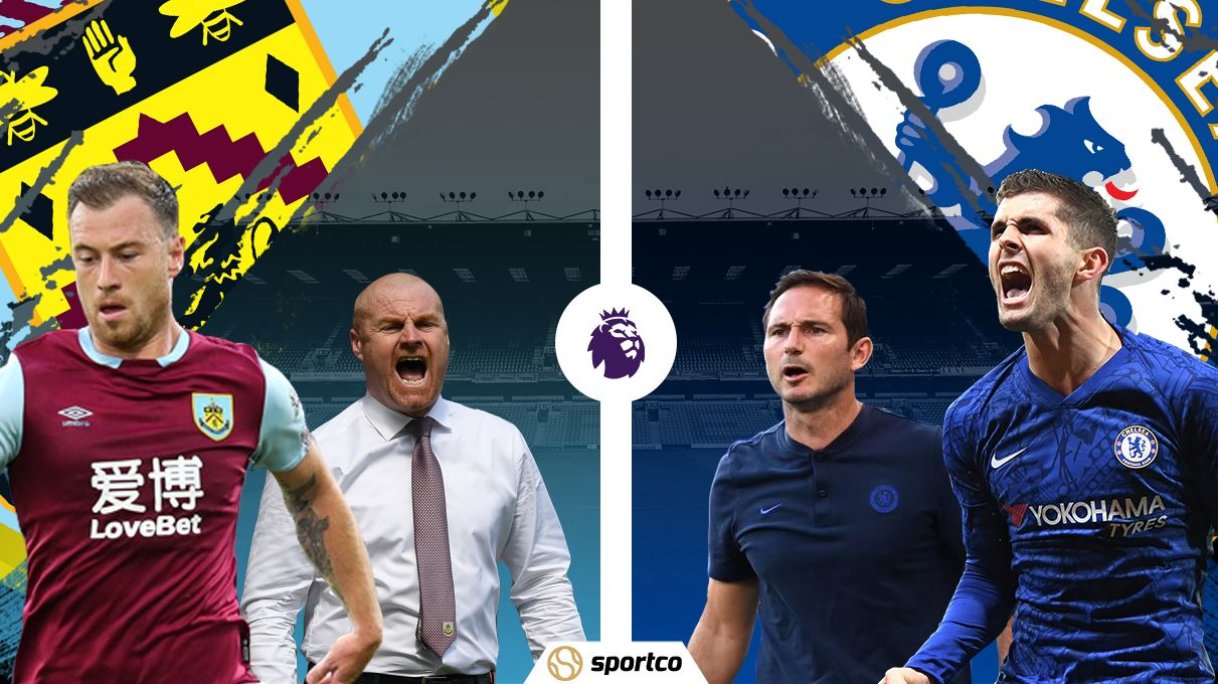 Frank Lampard's Chelsea would be looking to secure all three points against a Burnley side who are struggling to get goals this season. The Blues will be quite confident going into this game after their 4-0 drubbing of Krasnador in the Champions League.

The Clarets have shown relegation form since the start of the new season, following a run of picking up only one point from five matches. They have managed to score just three goals out of their five games so far in the premier league.

It has been a mixed start to the season for Chelsea. The pressure is on Frank Lampard to deliver improvement due to the summer spending by the Blues. The summer arrivals have had a limited impact to date, as they all continue to settle into life at Stamford Bridge.

Burnley is still without the services of the injured Jack Cork and Ben Mee, both of whom will likely remain sidelined until after the international break.

Phil Bardsley is set to miss out again this weekend due to coronavirus infection, while Erik Pieters is still a doubt with a calf problem.

However, Dyche could very well stick with the same starting lineup from the weekend defeat, with Ashley Barnes and Chris Wood set to form a partnership up top.

Thiago Silva did not make the trip to Krasnodar in midweek, but Lampard confirmed that the defender's absence was not injury-related and Silva should come back into the first XI here.

Saturday could be the day that we see Chelsea's attacking quartet of Ziyech, Kai Havertz, Pulisic, and Werner all line up together for the first time.

Christian Pulisic scored a perfect hat-trick along with a Willian strike to put Chelsea 4-0 up inside an hour. Burnley managed to get two goals back to salvage some pride.

Lowton at right-back for the clarets will have to conjure up all this his defensive ability to stop the high flying American if Burnley has to get anything out of this game.

Chelsea will be looking to add much needed three points against an out of form Burnley side. The quartet of Werner-Havertz-Ziyech-Pulisic should be too hot to handle for the Clarets.