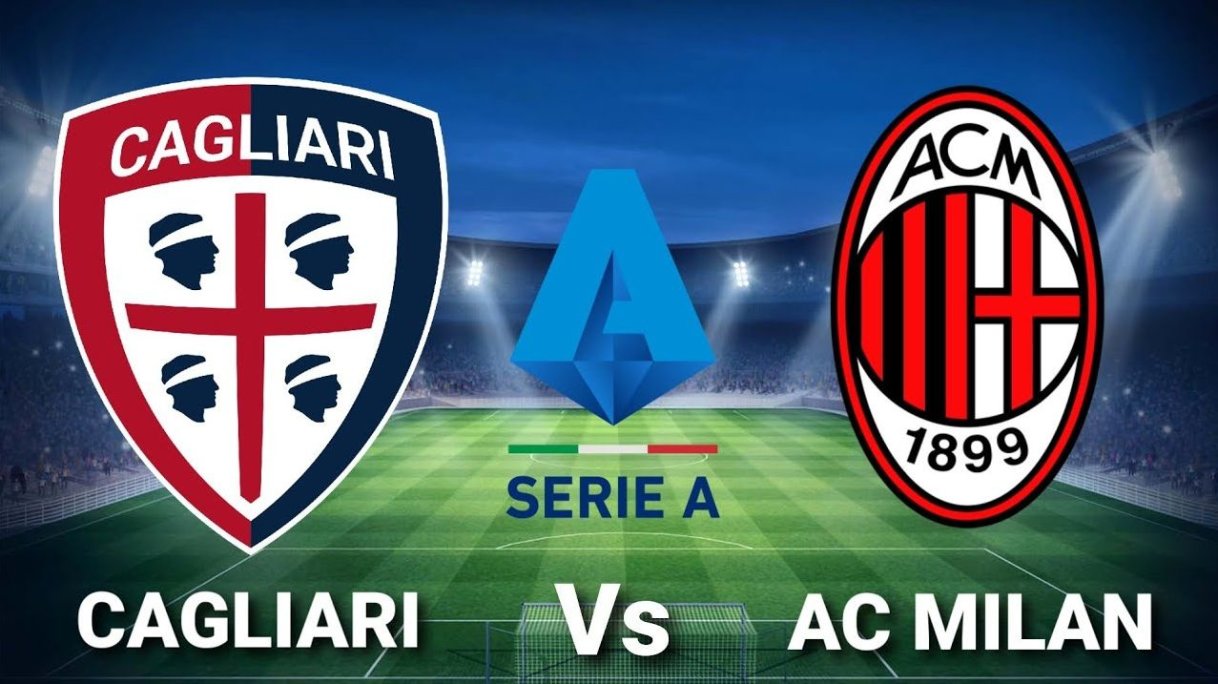 Cagliari has not won in their last 10 games. Although the team's recent offensive firepower is not bad, it has many defensive loopholes.

In the past ten games, they have only managed one clean sheet. A total of 20 goals have been conceded in ten games by Cagliari. In addition, their home battle effectiveness has dropped a lot.

Although AC Milan lost to Juventus in the last round of the league, they quickly got back in the groove by beating Torino 2-0 at the San Siro to secure 3 points. They still lead the league standings with 40 points in 17 rounds, and the morale of the team is still high.

And AC Milan has a super-strong away combat power this season, with 10 wins and 3 draws in the past 13 away games to remain unbeaten.

Cagliari has lost 7 times against AC Milan in the past 10 times and only won 1 game. Even in the latter's downturn season, it was still suppressed, and the psychological disadvantage was huge.

Moreover, Eusebio Di Francesco's side are in a bad run of form losing their last 5 matches in all competitions. The morale will be extremely low, and facing the league leaders AC Milan would be a mountain to climb for Cagliari.