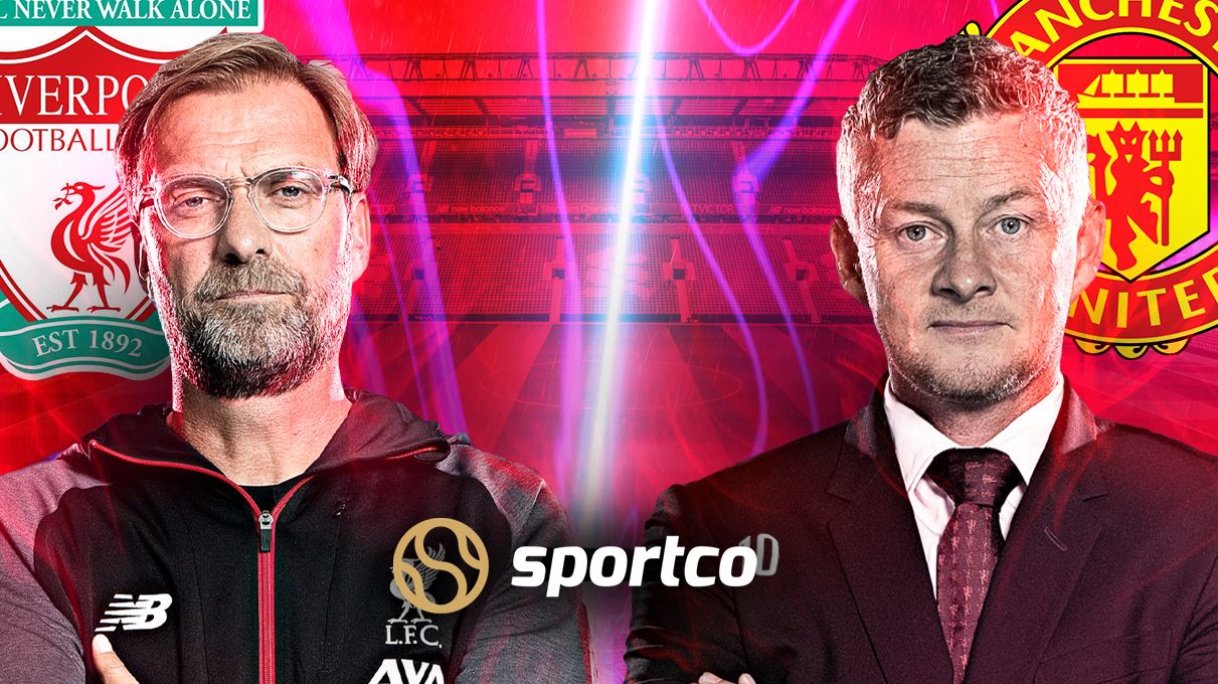 The spoils are shared at Anfield as defenses dominated were on top today. Man United stay at the summit of the Premier League table after this result and Ole Gunnar Solskjaer will definitely be the happier of the two managers. Fabinho is our Man of the Match for the game.

Bruno Fernandes Out - Mason Greenwood In

Genie Wijnaldum Out - James Milner In

A dangerous Man United counter was averted by some brilliant defending from Fabinho. Another United attack see Pogba smash a shot which is well saved by Alisson.

Luke Shaw squares up Bruno Fernandes only to be denied by a brilliant low save by Alisson Becker.

Fabinho gets a yellow card for a cynical foul on Cavani. Rashford and Fernandes on the ball. Shot gets blocked.

Anthony Martial Off  - Edinson Cavani On

Andy Robertson puts in a teasing cross for Bobby Firmino to tap in, but Harry Maguire was having non of it!

Martial lays off for Bruno Fernandes to hit a left-footed shot only for Fabinho to block for a corner.

Paul Pogba puts Rashford through on goal only for the referee to pull the move back for offiside.

Almost perfection from Bruno Fernandes as his freekick curves inches away from Alisson's goal.

Both teams have huffed and puffed but still not clear-cut goal scoring opportunity for either side.

Shaqiri is at the centre of all Liverpool attacking build up play with his latest shot deflecting past for a corner kick.

Liverpool with more control of the possession and look to build up play from midfield and the wide areas. Man United waiting for the counter opportunities with the pace of Rashford and Martial upfront!

Great build up play from the centre by Shaqiri only for Andy Robertson to cross the ball to the near post of Dea Gea. Goal Kick!

With the kick off to the massive top of the table clash just a few mins away, Sportco will keep you up-to-date with all the action as it unfolds at Anfield! With our earlier article predicting a draw between Liverpool and Man United, nevertheless we expect the game to be intense, tight and competitive in midfield.

The war of words had already begun few days to the build up to the game with Jurgen Klopp questioning the amount of penalties being awarded to Man Utd in the last 2 years or so. It would be ironic enough if this game would have to be decided on a spot kick!