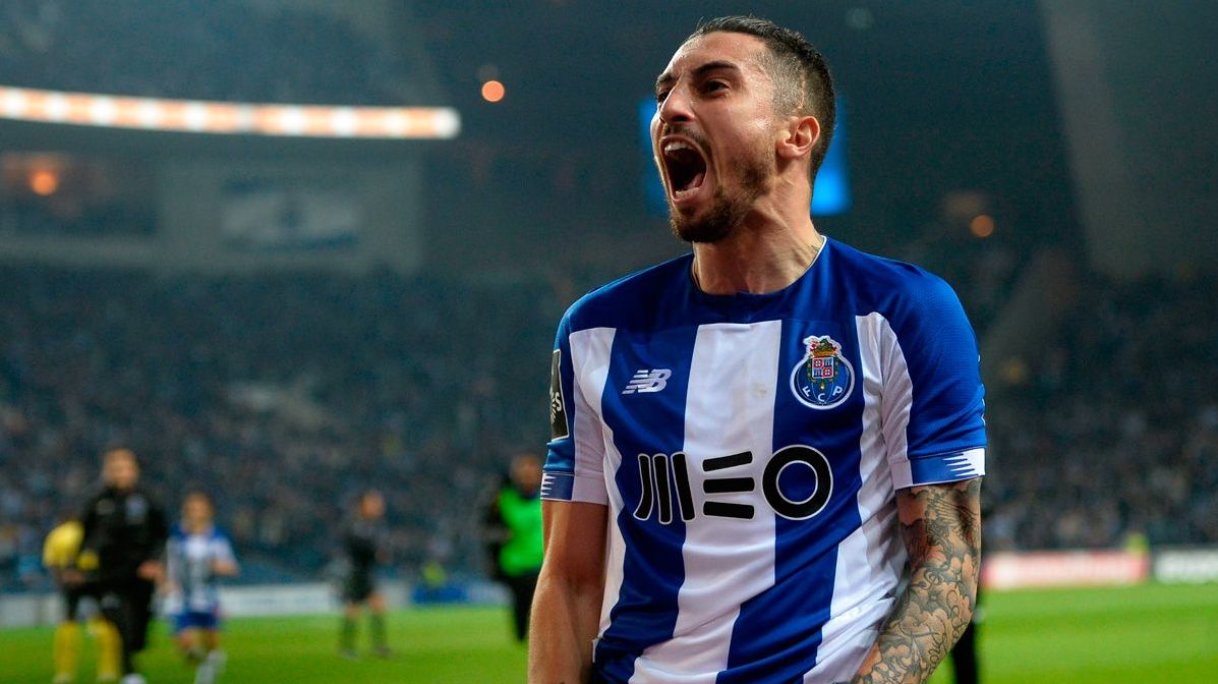 Premier League giants Chelsea are set to face yet another disappointment in the transfer market with reports claiming that transfer target Alex Telles has reportedly agreed a summer move to Paris Saint-Germain.

Reports in Telles' homeland Brazil claim that the defender is on the verge of leaving Porto on a £21.8 million deal for French giants Paris Saint-Germain. This will imply that Chelsea will have to look elsewhere in their hunt for a new left-back despite Frank Lampard earmarking Telles as his first choice for the position.

Telles' FC Porto contract is up in 2021 which is why he is set to become available at a cheaper price.

The 27-year-old bombarding left-back now looks destined for a move to the Parc des Princes where he will replace soon-to-be free agent Layvin Kurzawa.

The Blues are now set to focus their attention on Leicester City starlet Ben Chillwell who initially was Lampard's priority target.It is expected that Chilwell would cost up to four times as much as that of Telles which was the biggest reason why Chelsea turned their attention towards the Brazilian.

Left-back isn’t the only position Chelsea are looking to reinforce in as they also look to bolster their attacking options. The Blues need to replace Olivier Giroud, who has reportedly agreed a two-year deal with Internazonale as a free agent.

Willian and Pedro also are set to leave Stamford Bridge for free while Michy Batshuayi is also lined up to be sold. Chelsea have reportedly set their sights on SC Freiburg striker Luca Waldschmidt, who has been capped thrice by Germany and has been likened to legendary German forward Gerd Muller.

Chelsea are also thought to be keeping tabs on compatriot Timo Werner but it is believed that the RB Leipzig superstar is keen on a move to Liverpool.

However, The Blues' attempts to sign a new centre-back have taken a knock with summer target Alessio Romagnoli set to sign a new contract at AC Milan.