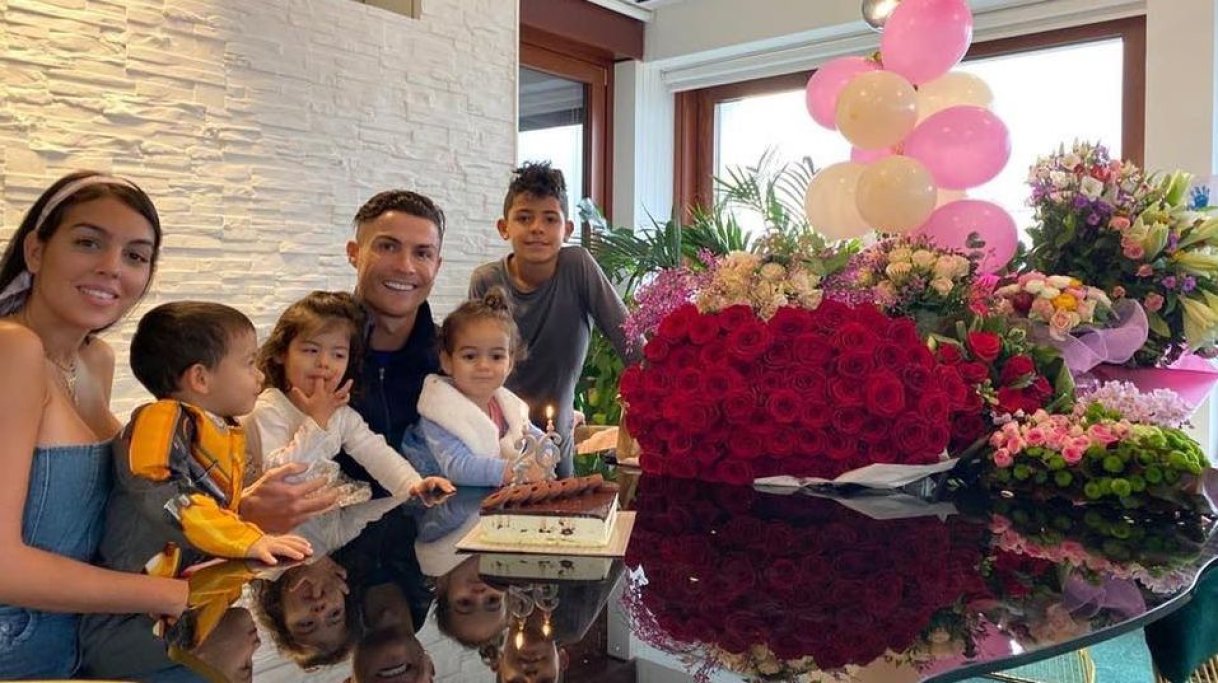 How WAGs are helping footballers to cope with quarantine?

Footballers are living in self-isolation post the coronavirus pandemic. There have been a few footballers who have broken quarantine. But there are also some footballers who are following all rules of lockdown.

And there are also some footballers whose wives, partners or girlfriends are helping the players to remain confined to their homes during these times of crisis.

So, who are those wags helping out their hubbies or partners?

As soon as a few Juventus players tested positive for coronavirus, star forward Cristiano Ronaldo left Italy for his native in Madeira in Portugal and locked himself up with his family in his villa. Ronaldo was seen enjoying swimming in his rooftop pool. But it was his girlfriend Georgina Rodriguez who was seen venturing out to shop for groceries. Just recently, the two broke self-quarantine after 40 days and ventured out for a stroll with the kids. Ronaldo was criticised for doing it, but he was in his right to venture out as the lockdown rules were relaxed by then.

And then there are some footballers who are using their partner’s help in home workout. Ex-Newcastle star Mikel Merino used his girlfriend for weight training.

When Arsenal coach Mikel Arteta was tested positive for coronavirus, it was his wife Lorena Bernal, who came in aid of her husband. As Arteta recovered from the virus, his wife took care of the media duties, keeping the fans timely informed about the Arsenal coach’s condition.

She also clarified that she and her kids are perfectly fine and have not contracted the virus. She also said that her hubby Arteta would not have stopped training his players if it was just any other flu and not coronavirus.