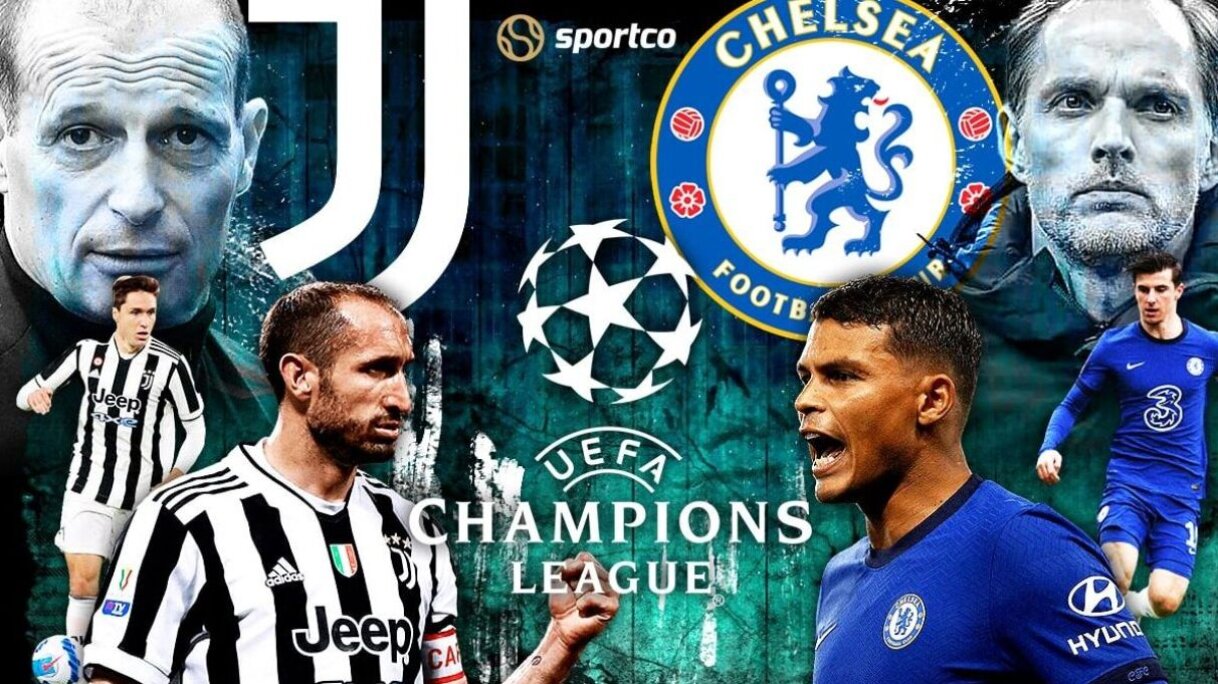 This season, Chelsea has played fantastic football and showed they will fight for the holy grail again. The Blues will also have revenge in their mind after a 1-0 loss to Juventus in their last outing to Allianz Arena.

Juventus, on the other hand, has progressed massively after a sour start to the season. The Bianconeri are on a winning spree, and they come into this game on the back of a 2-0 win over Lazio and will be intent on winning this contest as well.

- Chelsea have played against 10 Italian teams but have won only once. They beat Napoli 4-1 in Champions League

- In this campaign, Chelsea have conceded the fewest goals (1)

- Juventus have not conceded a goal against Chelsea in the last two fixtures.

This will be a close contest between both the giants, and we expect a thrilling game. Chelsea have played attractive football over the weeks, and Tuchel's side has everything at their disposal to pull off a victory over the Italians.

However, they will miss their star striker Romelu Lukaku in this tight contest, but Chelsea have a full-fledged squad.

Juventus would want to redeem themselves after consecutive defeats. The Old Lady have all the players available and will be determined to win this match.