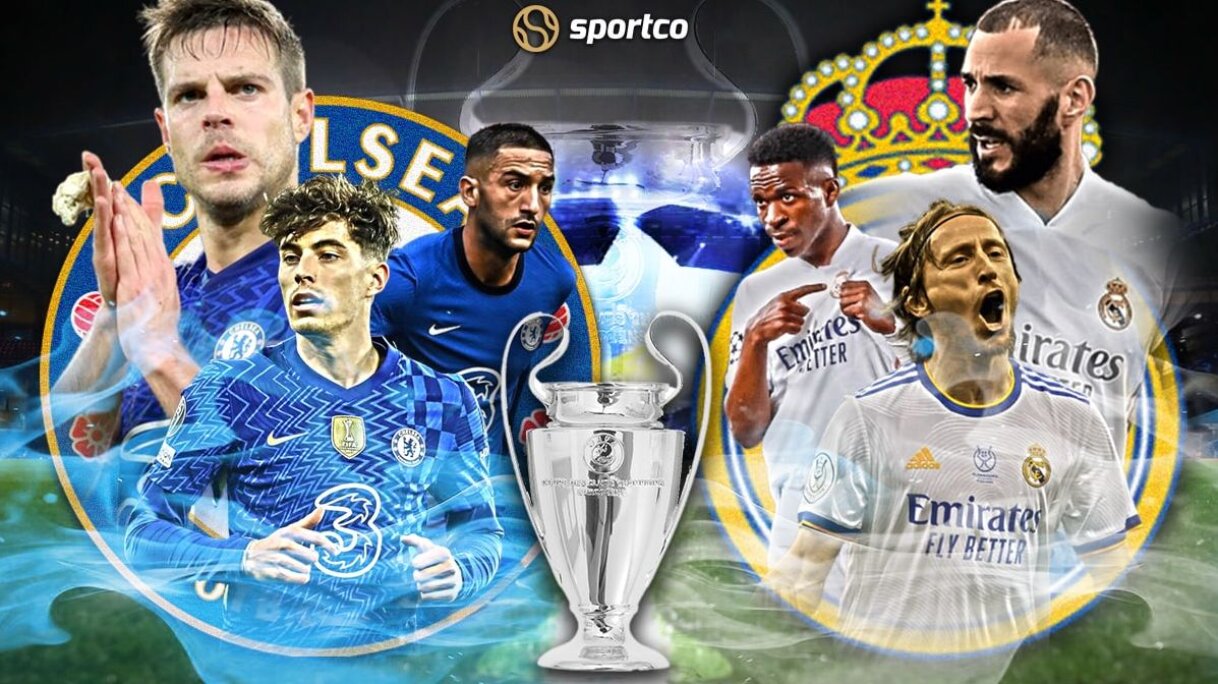 Chelsea suffered a shocking collapse by Brentford last weekend which will undermine their form against Real Madrid.

Their first defeat at the hands of Brentford since 1939 has been a massive blow for the Blues adding up to the off-the-field issues linked up to the club’s new takeover.

Tuchel will hope his players fully focus on Wednesday’s fixture as they will face a stern test against 13-times winner Real Madrid.

Although the visitors will be without their boss, Carlo Ancelotti, who tested positive for Covid-19 and in his place, Ancelotti’s son and assistant Davide will be on the touchline.

- Real Madrid have never beaten Chelsea in a head-to-head encounter in Europe, drawing twice and losing thrice in their five meetings.

- Real Madrid's last away win against an English side came in 2014-15 when they won 4-0 against Liverpool in the Champions League.

- Since taking charge of Chelsea in February, Tuchel's side has kept 10 clean sheets in 15 Champions League games. The most by any team.

Chelsea will miss left-back Ben Chilwell's services at left-back. The other three players who will be doubtful for this fixture are American attacker Christian Pulisic, centre-back Trevoh Chalobah, and England international Callum Hudson-Odoi.

While Real Madrid will be without the injury-prone Eden Hazard, midfielder Isco and Serbian striker Luka Jovic are also uncertain to play the game.

Thomas Tuchel will want his players to compensate for the 4-1 defeat in a win against Real Madrid, and he will most likely get it.

Chelsea have a great depth and will also have home support that they can make the most of. But it remains to be seen how the players will bounce back from their 4-1 defeat.

We saw what Real Madrid did to PSG in the second leg, and Chelsea would not want that to happen; a small defensive error could be punished by Real’s evergreen Karim Benzema.

We predict a win for Chelsea in this fixture because of the well-experienced players at their disposal.