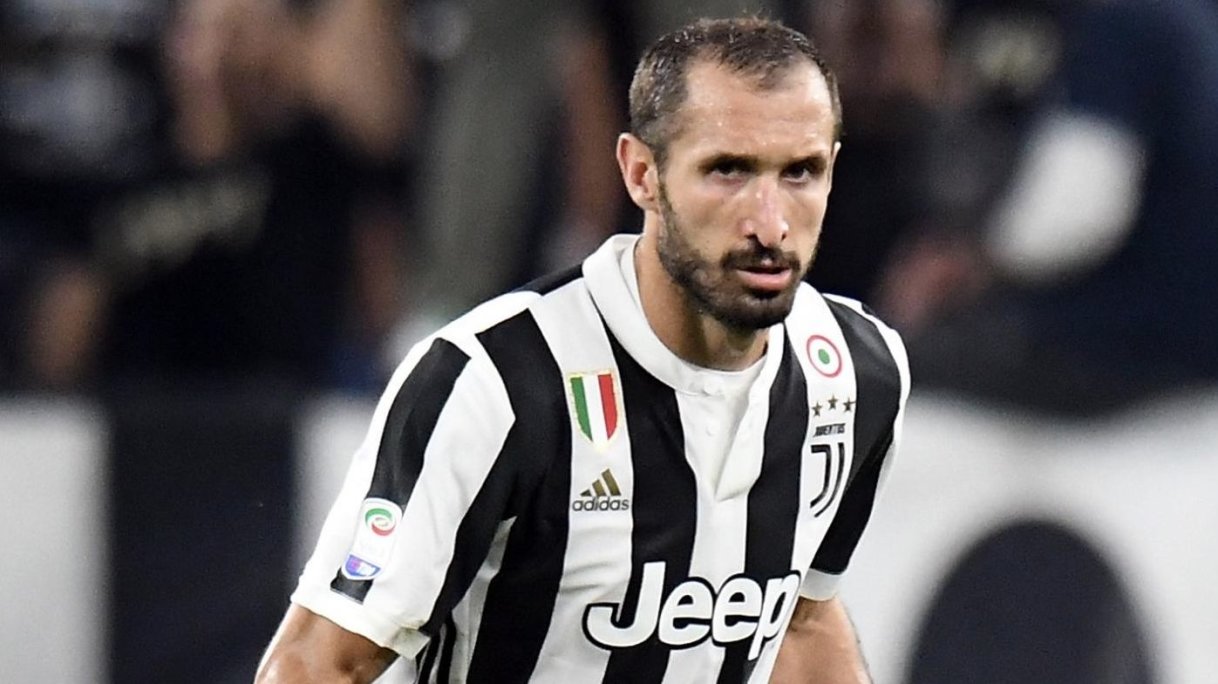 Juventus have included injured captain Giorgio Chiellini in their squad for the Champions League knockout stage. The Italian center-back is recovering from a long-term knee injury.

Chiellini, who is 35 years of age at the moment has made just one appearance for Juve this season as he underwent knee surgery in September.

The Old Lady captain has been targeting a return this month or in March and is now a part of the 22-man squad for the Champions League knockout stage. Juventus are about to lock horns with Lyon in the Round of 16.

The first leg will be played in France on February 26 and the match will be an interesting one with Lyon showing their potential. It will also be interesting how Juve boss, Maurizio Sarri decides the formation and the starting XI as the squad has ample attacking options.

When asked, Sarri responded by saying that the players will be given time as per their requirement as he cannot afford to lose any more players. Chiellini will be an important addition to the squad but as per reports, it is very unlikely that the fans will get to see him playing.

Lyon may be a good side but with the kind of form Cristiano Ronaldo is in, he will definitely try to become the competition’s top scorer this season.  Matthijs de Ligt's position, however, will be in question once Chiellini returns.

De Ligt is happy at the club and has no intention of leaving. He has been impressive and is an obvious threat from set-pieces too. Lyon will have a tough time facing this back line irrespective of whoever features in the game.