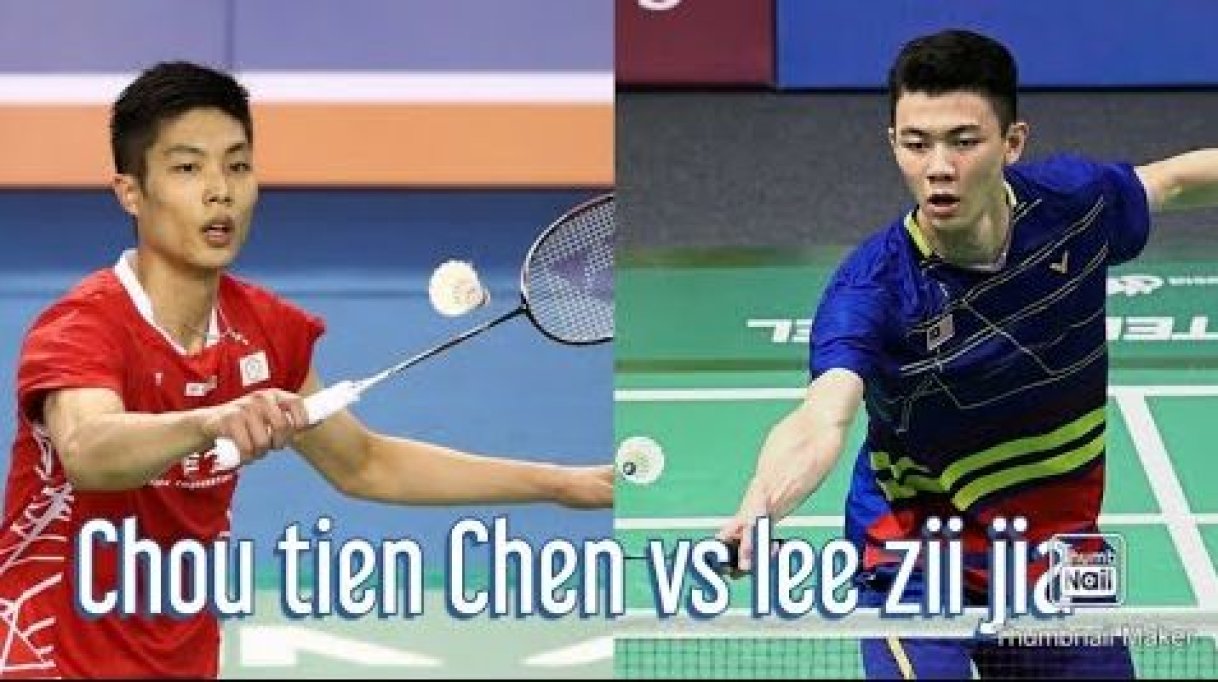 World number 2, Chou Tien Chen sets up an exciting encounter against the World number 10, Lee Zii Jia in the quarterfinals of the Thailand Open.

On the other hand, Lee Zii Jia defeated Indian player, HS Prannoy 13-21 21-14 21-8 in the opening round. He got a walkover against another Indian shuttler, Kidambi Srikanth in the next match as the latter was forced to pull out after suffering a right calf muscle injury.

Chou can struggle against players who have good smashes and smart net skills. Opponents need to use a mix of attacking game and long-absorbing rallies to trouble the second seed. He can return every shuttle with his stellar defence.

The Taiwanese player often slows down his rival's movement to take advantage and gain more momentum.

Lee made heads turn when he reached the All-England semifinals last year. He has got his form back after a long break. He can adapt quickly to different conditions and tough situations.

The Malaysian is also aiming to improve his position in the race to qualify for the Tokyo Olympics. He will get a favourable draw if he enters as a seeded player. Since he did not play his last match, he will be more fresh and raring to go for this clash.

Filling the shoes of retired legend, Lee Chong-Wei has not been easy for the Malaysian. He has been improving his game a lot under head coach, Hendrawan and assistant coach, Teo Seu Bock, who have also worked with Chong-Wei before.

They have made him become more attacking in matches and also helped in maintaining his consistency by playing patiently. He has a strong never-give-up mentality.

It will be a direct shootout between Chou's relentless defence and Lee's aggressive shotmaking.