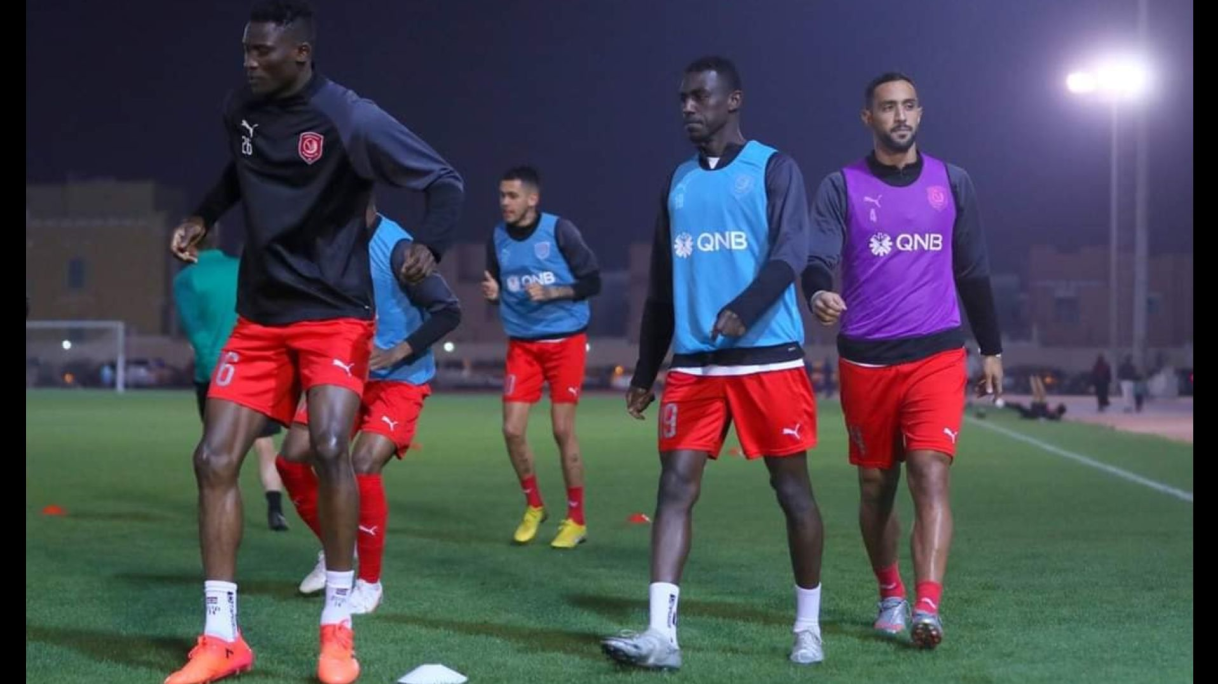 Nobody ever thought that a Kenyan footballer would one day be called upon to fill the void left by a player of former Bayern Munich striker Mario Mandzukic’s caliber.

But barely a week after the 34-year-old Croatian announced his departure from the Qatar giants Al Duhail SC, the current J-league golden boot trophy holder has already recorded 65-minute play with his new club.

Michael Olunga was among the starting eleven when Al Duhail SC were beaten 3-1 by Al Sadd the current Qatar Stars League leaders on Tuesday night.

Interestingly, the former Gor Mahia and Djurgårdens IF forward will be donning jersey number 26 at Duhail coinciding with his current age.

Kerr - 'I would have loved to see Olunga return to Europe, not the middle east'

The former K’Ogalo tactician says he feels the agent of the Kenyan striker should have tried to secure a transfer to Europe. Dylan Kerr has maintained he would have loved to see Harambee Stars striker Michael Olunga return to play in Europe instead of heading to Qatar.

The Scottish tactician insists he would have loved to see the ex-K’Ogalo star, Olunga to play in England but it will not be the case, at least for now.

Ex-Kenya coach Bobby Williamson says the decision taken by Harambee Stars striker Michael Olunga to opt for Qatar instead of Europe could set him up for a good life.

The 26-year-old striker left Kashiwa Reysol of Japan after two seasons in the country to sign for Al Duhail SC of Qatar. “We all would have liked to see how he would do in the English Premier League,” Williamson continued. “Personally I know he would have been a success but that option doesn’t seem to be open.

“I wish him all the best wherever he goes as long he’s assured he can make international matches when Kenya needs him".

All the best Michael "Engineer" Olunga has been a tagline by all Kenyans online for a week now.