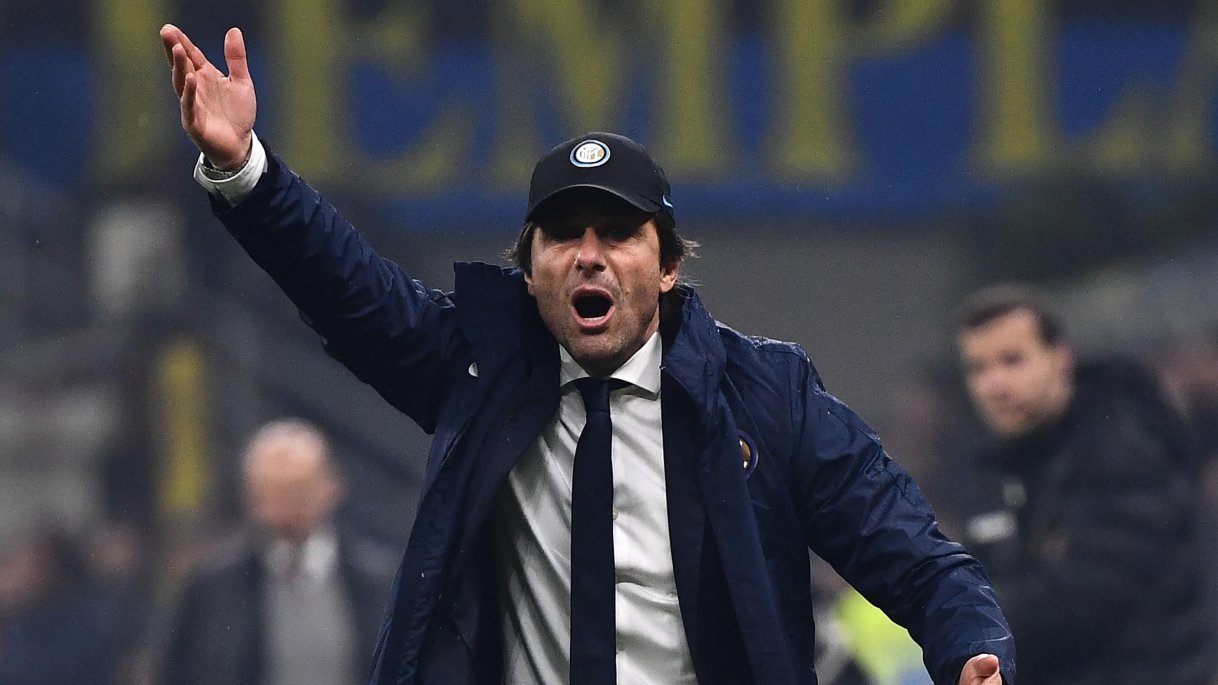 Antonio Conte inspires Inter comeback with speech at half time

Inter Milan completed a spectacular second-half comeback to go to the top of the Serie A table. Both Juventus and Inter now sit at 54 points in the table.

Inter were trailing by goals from Rebic and Zlatan Ibrahimovic at half time. An inspired and rejuvenated AC Milan looked comfortable on the ball for the first time under Stefano Pioli.

Ibrahimovic looked like the focal point of a team that had lacked vigour and fire earlier in the season. Zlatan's hold up play was vital to the first-half performance.

After half time, though, Inter Milan played like a team that is under the management of Antonio Conte. Without any major tactical tweaks, Inter looked like they simply wanted the win more.

They were winning every 50/50 battle on the pitch and were much more urgent. The half-time team talk by Conte must've been spectacular.

Goals from Brozovic, Vecino, De Vrij and Lukaku resulted in a 4-2 win for the home side.

For AC Milan though, it was the same old story all over again. They looked disjointed and were all over the pitch in the second half, much like in the earlier part of the season.

They need to learn to forget the first half of the season and play afresh. Milan now sit 10th in the league table with 3 wins and 1 loss in the last five matches.

They have to keep on improving if they are to secure whatever slim chance they have to qualify for Europe.

Antonio Conte once again proved why he is called a "serial winner" and why football is well and truly a game of two halves.

Could he finally be the man to break the Juventus monopoly? We just have to wait and see.