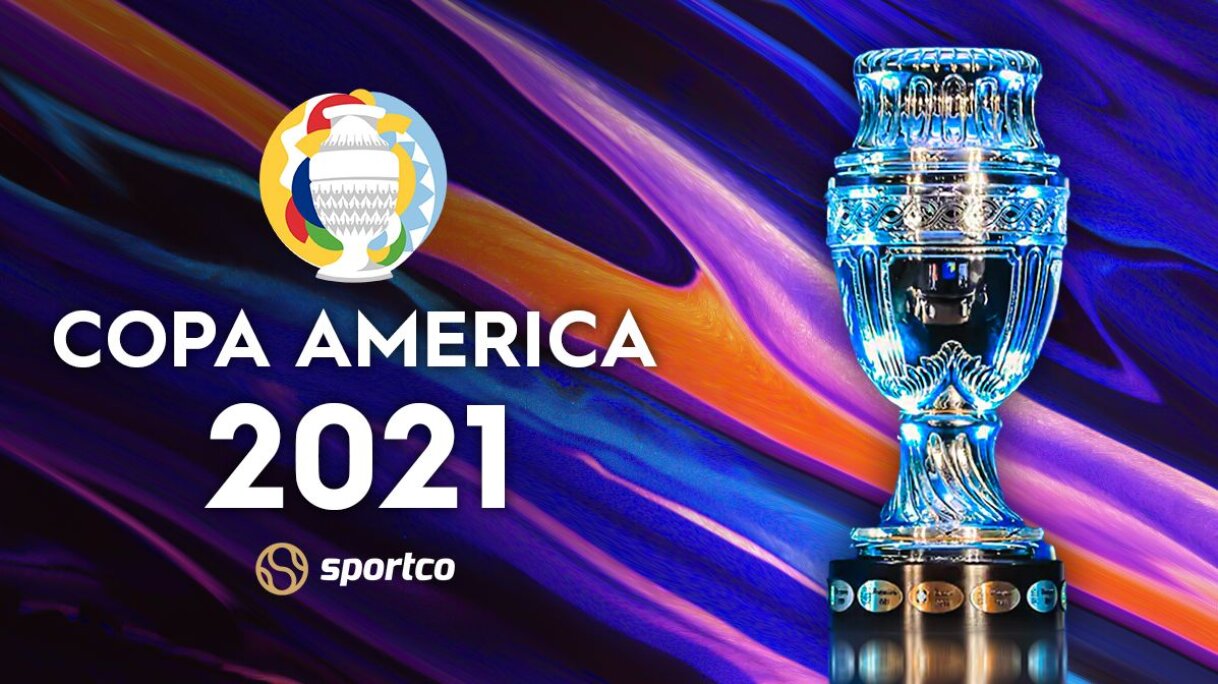 The date has been scheduled for the CONMEBOL, Copa America 2021. The tournament will start with an enthralling game between Chile and Argentina on 13th June and the final will be played on 10th July.

The tournament was supposed to be held in Argentina and Columbia which would be acting as a joint for the first time in the competition's history.

Due to protests in Columbia and a surge in covid-19 cases in Argentina, CONMEBOL decided to change the venue of the tournament. After the final meeting, Brazil was chosen to be the new host of 2021 Copa America.

This time only 10 nations will participate in the tournament, and the teams will be divided in two groups. Only four teams will qualify for the quarter-finals.

All the aforementioned nations have announced their squad list for the Copa America 2021. A few star players haven’t been called up into their respective national team squads due to their lack of form and being unfit throughout the club games, which is quite justified.

Let us look at the squad of two favorite nations that are likely to lift the coveted Copa America 2021 trophy.

Mauro Icardi made only 20 appearances scoring just seven goals, meanwhile, Dybala was racked with injuries and endured the worst start to his 2020-21 campaign, starting only 14 games and registering four goals and three assists.

Having played three finals, and winning neither of them, Argentina has endured the most turbulent campaign. Argentina hasn’t won Copa America since 1993, and this time they are hoping to end their winless drought, with Lionel Messi leading the team.

Some big stars are missing from the Brazilian squad for the 2021 Copa America. David Luiz, Fernandinho and Arthur Melo.

It is evident that David Luiz and Arthur Melo had an underwhelming season and weren’t crucial players for the club, whilst Fernandinho's exclusion is more surprising having won the Premier League with Man City this season.

However, Fernandinho made only 21 appearances and started only 12 games under Pep Guardiola in the 2020-21 season. These are the main reasons why the aforementioned players couldn’t make it to the list.

Being the new host, Brazil is the favorite to win the tournament. Having won the trophy in 2019, the Tite’s men are all set to retain the trophy, to win it for the tenth time.