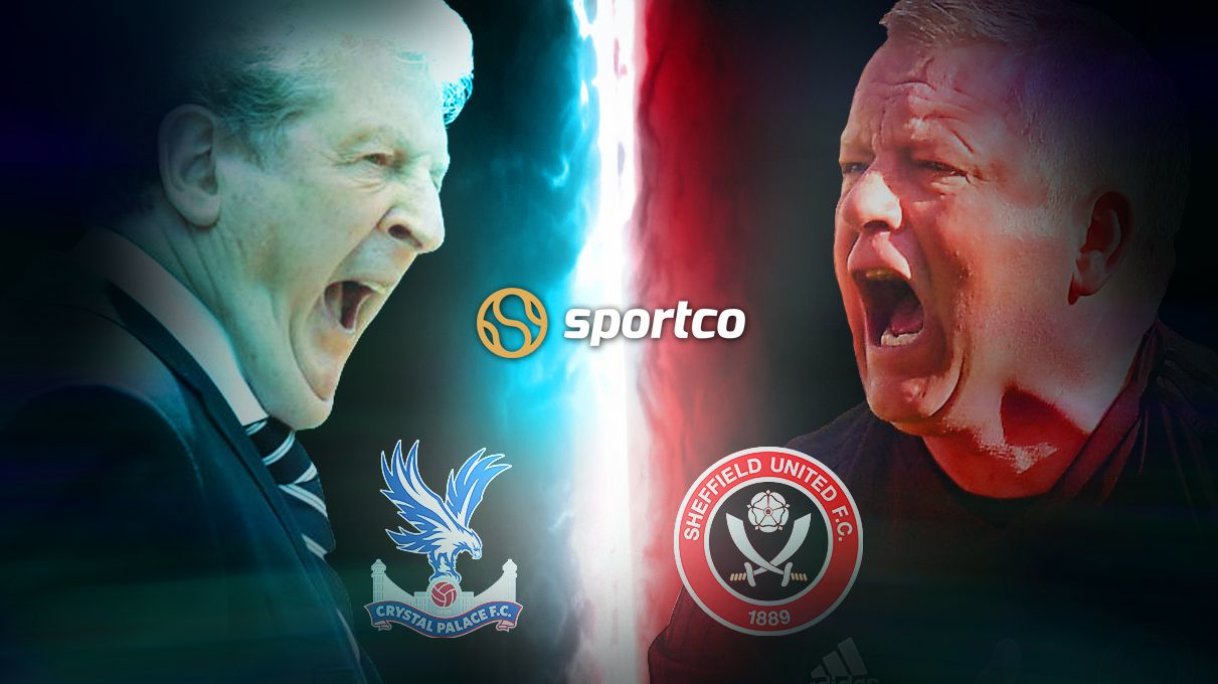 The Blades will be traveling to Selhurst Park in an attempt to clinch their maiden victory in the Premier League this season. It's Crystal Palace vs Sheffield United on Saturday!

Crystal Palace are now without a victory in their last five games, and Sheffield United may be the best opponents for the Eagles to get their season back on track.

The Eagles played very well as compared to their dismal performance against the defending champions Liverpool after they suffered a catastrophic seven-goal defeat.

Totally what you'd expect from the Blades last season, Chris Wilder and co. managed to win three out of the four times the sides have played each other. However, this season, Sheffield United can only hope that their record helps them with some conviction.

Roy Hodgson's men gave their best to keep the Foxes at bay but a Harvey Barnes strike was enough to win a point and claim their second successive draw in the English top-flight.

They are currently eight points off the relegation zone but the margins are tight and if Palace fail to take their chances, the Blades certainly will. Sheffield United have been struggling too much and are perhaps the top contenders to drop away from the Premier League as things stand.

However, Wilder would give everything he has to keep his side in the league, at least until they are mathematically out of it. They were unlucky against the Clarets as Ben Mee, who is known to protect his box mainly managed to win all the points for his team.

Tough times prevail for the Blades as they are the only team who are yet to manage a triumph in the league in at least one game.

The Eagles will be looking to make some changes. Gary Cahill remains out, while Patrick Van Aanholt, James McArthur, and Eberechi Eze would all expect recalls after resting against the Foxes.

Wilfred Zaha will still be the top threat for Chris Wilder's side as he's shown a lot of authority this season. For Sheffield, things seem to fall apart as several members of the club tested positive for COVID-19, while a player or two are still not confirmed about contracting the virus.

John Lundstram will be sitting out his last game as a consequential ban against the Baggies, while Wilder is expected to move along with the same attack force.

The Eagles would want to make the most of Sheffield United's miseries and it is expected that the Blades will have a tough time.

However, there are no doubts about the potential Wilder's side has and the only thing he can hope is that score as early as they can so that they can manage to score another one and kill the game before the Eagles bounce back.