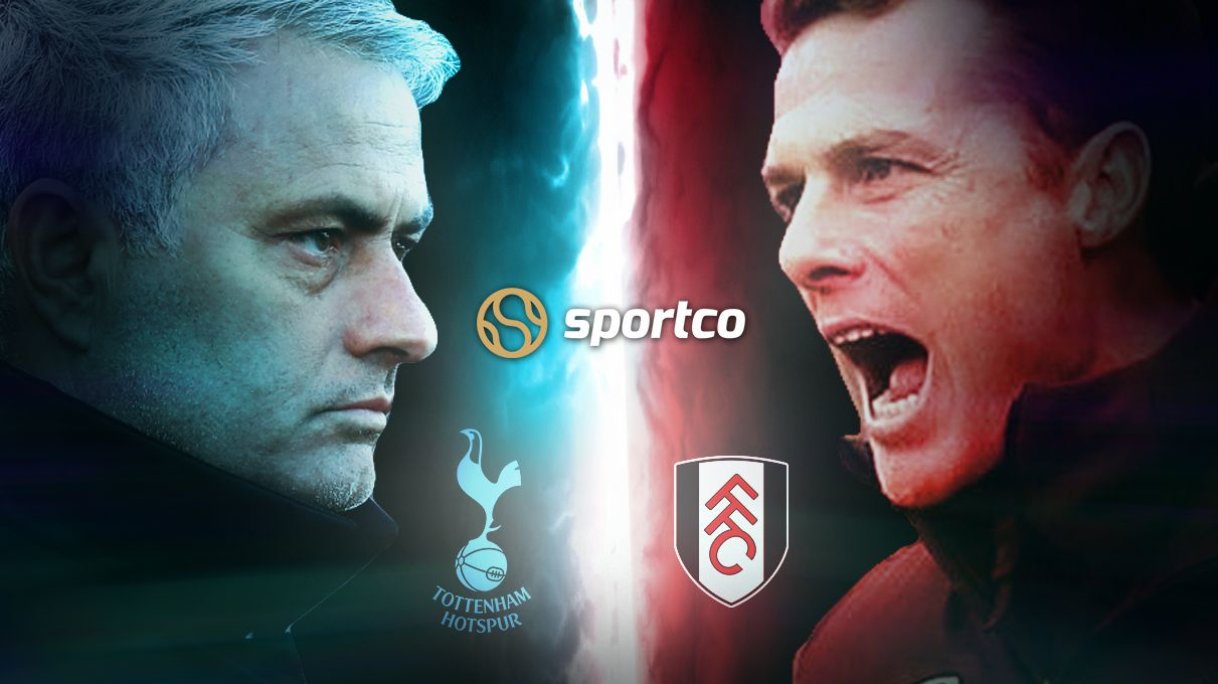 Tottenham host the Cottagers on a Wednesday evening hoping to get back to winning ways after their recent draw against Wolves that made it four games without a victory for the Lilywhites.

Spurs resorted to defensive tactics again and were punished by a late equalizer by the hosts. Jose and co. are currently fifth in the table, six points off the top.

Fulham have looked in decent touch in their recent games, keeping back-to-back cleansheets in their last four league games, all four which have been drawn.

Tottenham have a gigantic lead when it comes to the head-to-head battles. Out of the 12 games played, Spurs have won ten, losing only two. The last five meetings have seen five victories for Tottenham, scoring at least 2 in each of them.

Tottenham seem to have lost their attacking force since their defeat at Anfield. Since then, they haven't been at their best.

They are sitting back in games where they should keep attacking and these are some worrying signs for the Special One.

The only win post the Liverpool defeat has been the EFL Cup quarter-finals game against Stoke City.

For Fulham, they have looked pretty solid defensively in recent times. Not only they have drawn their last four games, but they have also cut short the number of goals they used to concede before.

A back three didn't suit Jose Mourinho's style much and the team looked to struggle whenever they tried to create spaces moving forward. They will certainly return to their original formation with Sergio Reguilon at left-back and Ben Davies dropping out.

Steven Bergwijn is expected to fill the right-wing. Japhet Tanganga and Giovani Lo Celso are out, while Jose Mourinho confirmed that Gareth Bale is out for a few weeks due to a calf problem.

For Fulham, Terence Kongolo and Kenny Tete are out with knocks. Aleksander Mitrovic may start and the Cottagers would be boosted by their manager Scott Parker returning back to the touchline.

'The Harry Kane' team would surely want to end the year on a high note. A win here would help them a lot as we are witnessing one of the tightest margins this season and a single win can do wonders for any team.