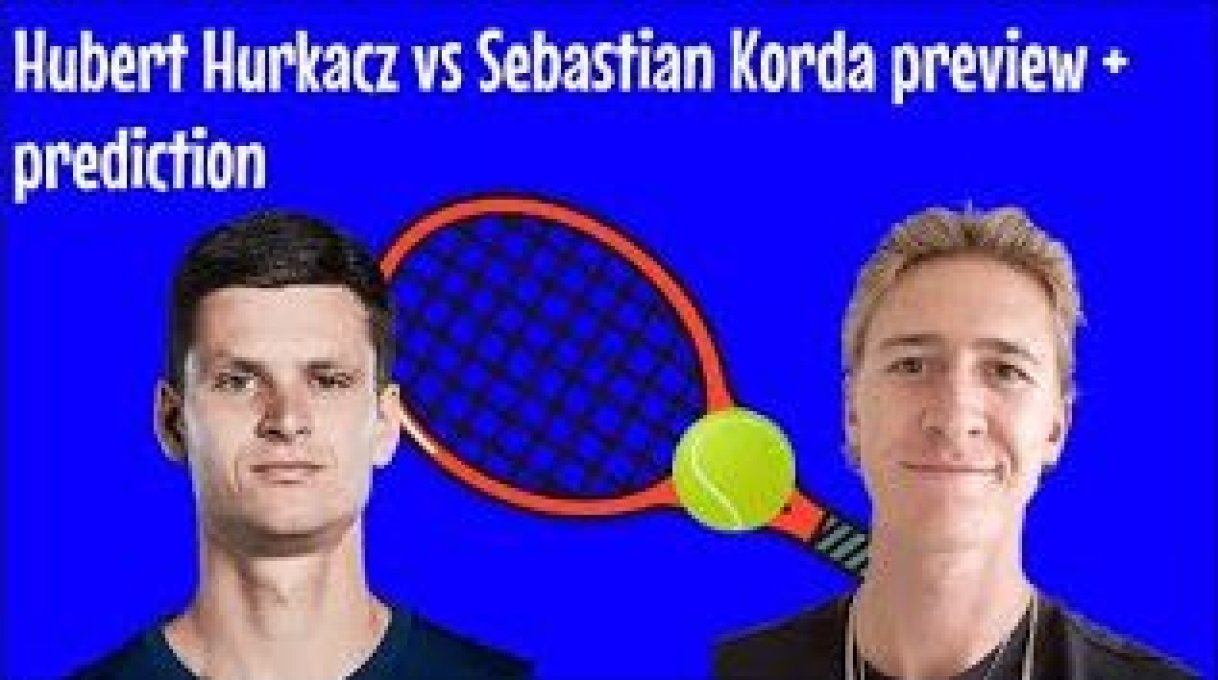 Hurkacz beat the World number 789, Christian Harrison in straight sets in the semifinals. He clocked 7 aces and won 68% points on his first serve.

On the other hand, Korda overcame Cameron Norrie 6-3 7-5 in his semifinal. The American smashed 6 aces and won 81% points on his first serve.

This is the first clash between both the players.

Hurkacz is playing his second-ever ATP Final after triumphing in the Winston Salem Open in 2019.

Korda is playing his first-ever ATP Final. Having played in Delray Beach twice before, this is the American's best performance.

"Obviously it is a step forward, and I want to be playing better and better, it is a great start to the year", said Hurkacz after his semis victory against Harrison.

The Polish player has been winning most of the baseline battles and long rallies against his opponents.

Korda relies on his big serve and smooth court coverage to do the job. His big-hitting style has reaped the dividends. Ahead of the tournament, he trained with tennis legends, Andre Agassi and Steffi Graf in Las Vegas.

He is on a 9-match winning streak now and clinched 17 of his last 19 matches. The World number 119 skipped the Australian Open qualifying event to take part in the Delay Beach Open.

"For me, the biggest thing was getting my consistency up, before, I would miss balls, I don't miss now, it is super big for me to be playing these matches, and getting a feel for my body and growing into my body", said Korda after triumphing against Norrie.

It will be a battle between Korda's fearless style of tennis and Hurkacz's impressive consistency. The winner of the first set may grab the match. Hurkacz has more experience at this level while Korda will look to prove himself in front of his home crowd.