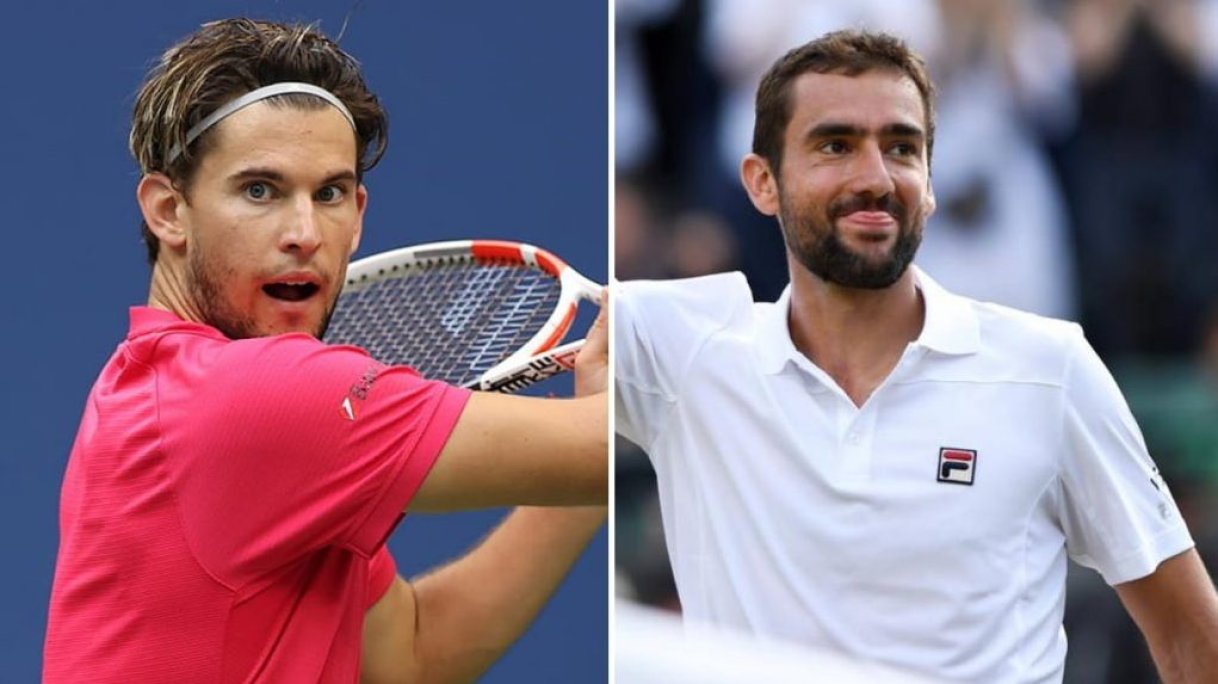 Third seed Dominic Thiem sets up an exciting clash against Marin Cilic at the French Open.

After clinching his maiden grand slam at the US Open this year after finishing as runner-up three times, Thiem would be oozing with confidence.

Cilic is coming into this tournament after a straight-set loss to Casper Ruud in the pre-quarterfinals at the Rome Masters.

Thiem leads the head to head record 3-0 against Cilic. This is their first meeting on the clay surface. Having reached back-to-back finals at the French Open in 2018 and 2019 losing both to Rafael Nadal, Thiem would look to claim his hands on the title this time.

There will be added pressure and more expectations from the Prince of clay.

Cilic loves playing on fast courts and he would aim to better his quarterfinal finish at the 2017 and 2018 French Open.

Both the players will have to watch out for the change in conditions as new Wilson balls are being used which have a low bounce. It will also become quite heavy during cold weather.

I felt great coming here because I've achieved such a big goal, I mean, at one point, whatever comes now is somehow a bonus, especially here in Roland Garros, I had four crazy years with two semifinals and two finals, I love the conditions here, I love the whole tournament," said Thiem reflecting his mindset ahead of the clash.

He should not take Cilic lightly as the Croatian is always ready for tough contests. If Thiem manages to win the French Open, he would win his second grand slam and also overtake Nadal to the second spot in the rankings.

He would be physically and mentally exhausted after his triumph in New York, it would be anybody's guess if he would be fired up for more.

While Thiem starts as a strong favourite, Cilic would look to give a hard fight.