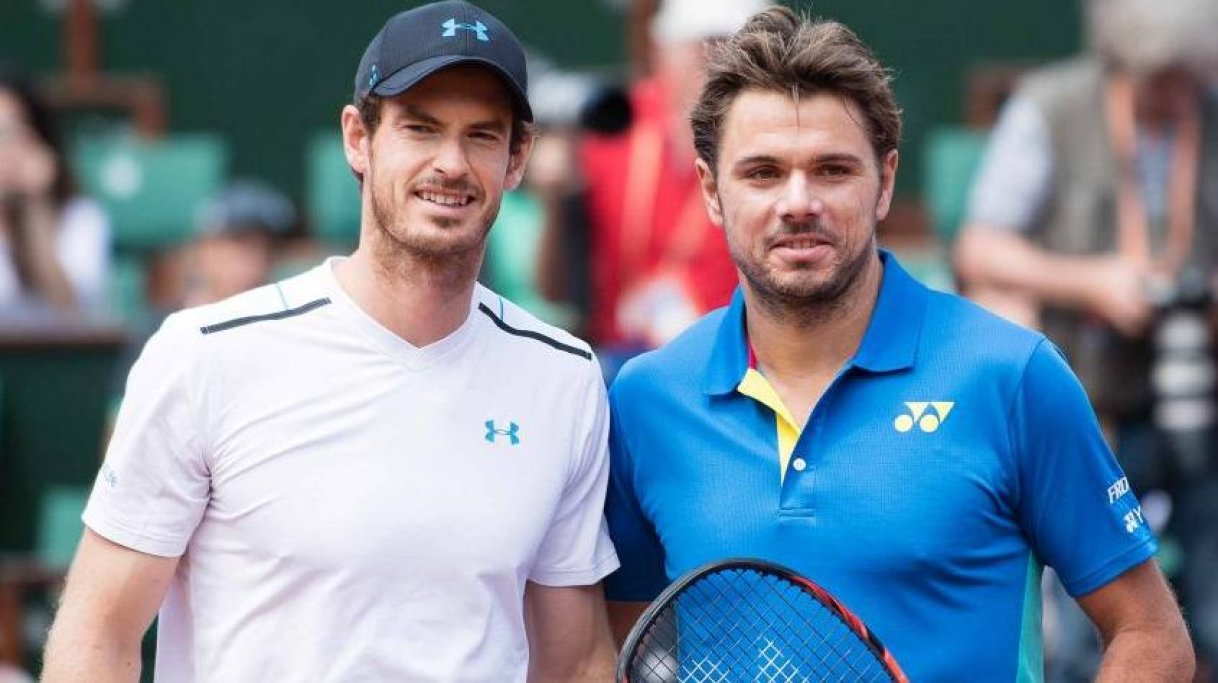 Wawrinka is coming into this tournament after a shocking straight-set defeat against Italian teen, Lorenzo Musetti at the Rome Masters.

Murray is arriving in Paris after a disappointing second-round defeat against Felix Auger Aliassime in the US Open.

Murray leads the head to head record 12-8 against Wawrinka. Wawrinka has the upper hand on clay having won four of five matches.

The two will have fond memories of the five-set epic semifinal they played in Roland Garros in 2017. It was Murray's last match in the French Open.

Both Murray and Wawrinka have fought injury concerns which took a huge toll on their professional career.

“It would probably have been nicer to play someone different at the beginning, and potentially build your way into the tournament, the positive is, you win against Stan in the first round, and it can open things up or make you feel much better as well," said Murray eager to start on a good note against Wawrinka.

Wawrinka has delivered his best performances at the French Open having been the champion in 2015, runner-up in 2017 and quarter-finalist in 2019.

Having missed the French Open last year, Murray would look to improve his track record. Wawrinka's second serve was shaky in Rome and he cannot afford it to be inconsistent against Murray.

Having played in a lot of challenger tournaments after choosing to skip the US Open, the Swiss would be confident of his form.

Though Murray has not played any tournaments on clay this year, he knows what it takes to do well on the big stage. Wawrinka starts as a slight favourite owing to his superior record in the French Open and better fitness.

He will need to deliver the goods consistently given that Murray is a fighter who can make strong comebacks from near-impossible situations.