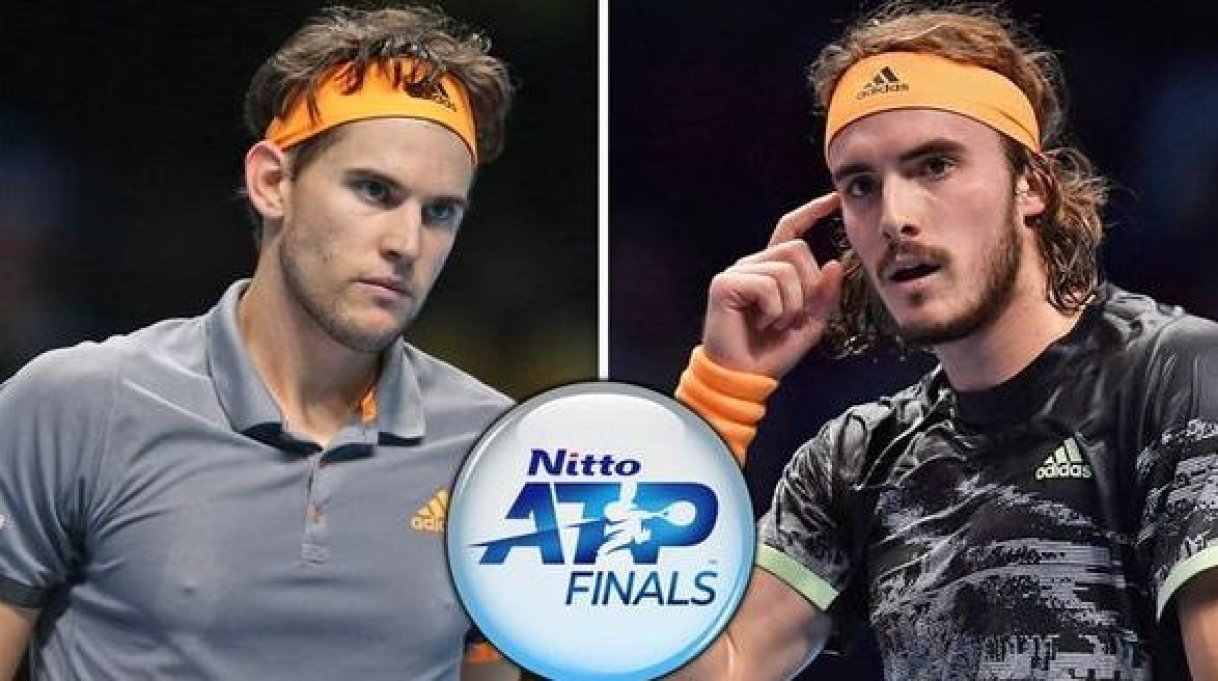 After a straight-set loss to the in-form Andrey Rublev in the quarterfinals of the Vienna Open, Thiem would look to get back to full flow after suffering a toe injury which forced him to skip the Paris Masters. His manager, Herwig Straka confirmed that the Austrian is fully fit.

The players will be in for a new experience due to the coronavirus enforced lockdown in the UK. With no fans and no common player dinners, they will have to solely focus on their tennis irrespective of the conditions.

Tsitsipas is coming into this tournament after a thrilling three-hour loss to Ugo Humbert in the second round of the Paris Masters. The Greek has been dealing with a leg injury. He will look to give his best out there given the fact that he is considered to be one of the serious contenders after emerging victorious last year.

Thiem has an inherent ability to win tie-breakers and deciding sets with his consistent hitting from the baseline.

Tsitsipas possesses a big serve, is ice-cool under pressure, and has a good breakpoint conversion rate.

Thiem and Tsitsipas represent the new dawn of tennis with fearlessness, excitement, and versatility in their game.

Thiem will be gunning for revenge while Tsitsipas will look to start his title defense campaign with a win.