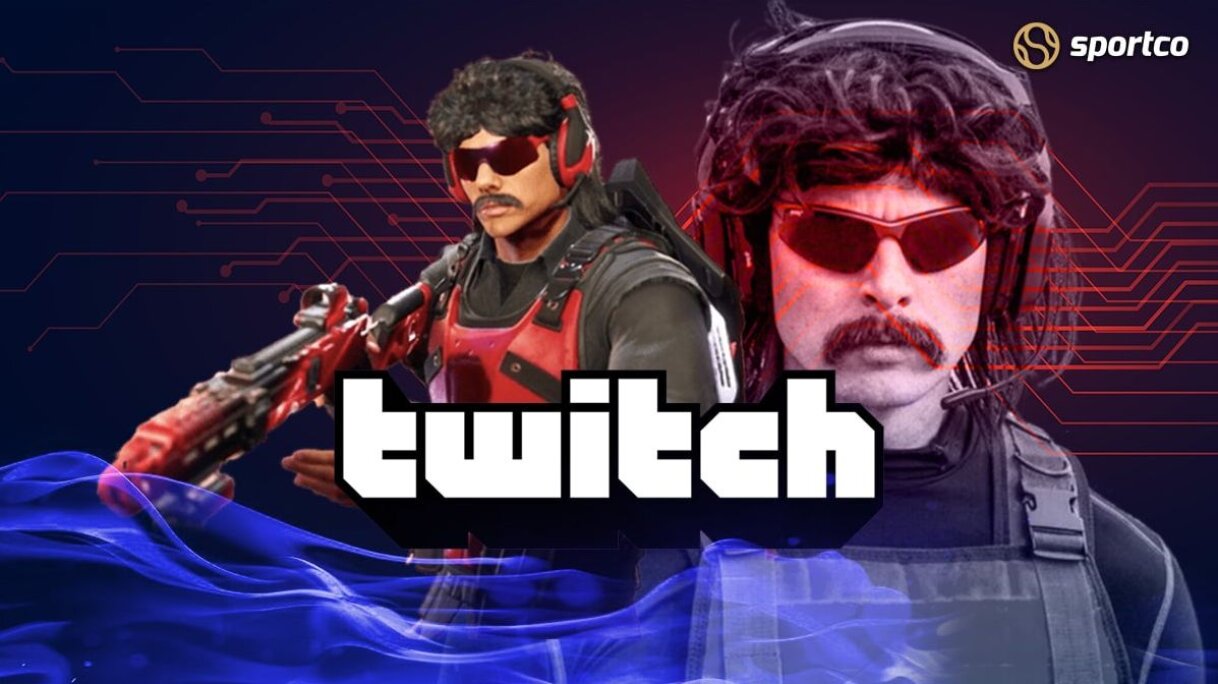 A year later, he launched legal action over his ban, saying that the loss of his Twitch channel not only impacted him financially but also did serious reputational damage.

With no explanation behind the reasoning of the ban being made public, fans of the Two-Time champion were left in the dark – until Dr Disrespect returned to streaming, but this time on YouTube Gaming.

Almost two years since his ban, the creator has revealed his legal dispute with Twitch is now over.

“I have resolved my legal dispute with Twitch. No party admits to any wrongdoing.”

However, fans were still left without any explanation as to what happened in the first place – leading to the permanent ban.

Will Dr Disrespect be returning to Twitch?

With the legal dispute resolved, many people asked if they would see Dr Disrespect back on Twitch as a result.

Though, Doc quickly shut down any speculation over his future in a follow-up tweet.