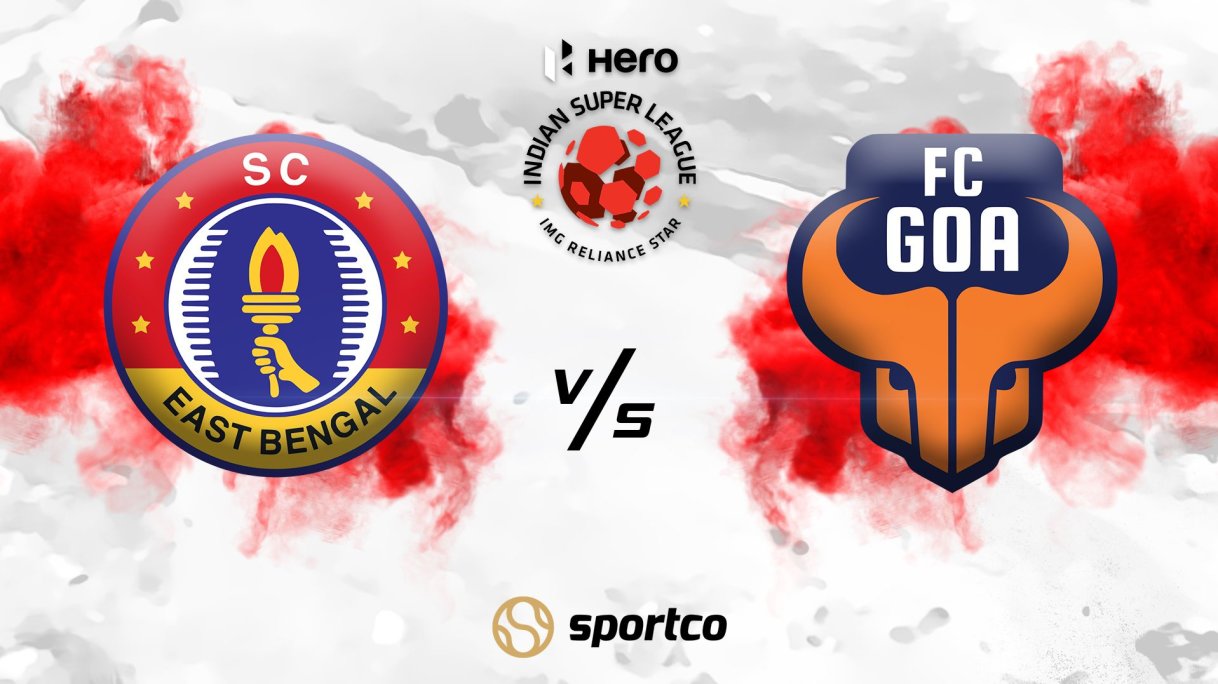 SC East Bengal managed their first victory of the Indian Super League against Odisha FC, but this time, they play FC Goa, who are doing much better than their previous opponents.

The Indian Super League debutants are still not mathematically out of the tournament, and they would hope that they can repeat their performance against the Gaurs. Their signings look solid and the Red and the Gold would hope that the final part of their season gets only better from here.

for FC Goa, Igo Angulo has continued to be the strike force with late goals. The 2019-20's league leaders will have to win this game to cement their position in the top four at least until the next round of games.

The sides will play each other for the first time in the Indian Super League after SC East Bengal were incorporated this season.

Goa vs East Bengal Fact Check
1) Bright Enobakhare was the recipient of Coventry City FC's Young Player of the Season award in 2018-19.

2) Goa have fired the most injury-time goals this season.

3) Igor Angulo from Goa is the highest goalscorer in the ISL with nine goals.

Bright Enobakhare has kindled new hopes into Robbie Fowler and co as he was the perfect impact substitute the team would've demanded. The coach would be excited about the fact that Jacques Maghoma, Anthony Pilkington, and Bright would be playing together, meaning that their opponents will have to beware.

The Gaurs boast a fully fit squad. They will most probably start the game with the same line-up that played the Nizams, Hyderabad FC.

The Nigerian has been a blessing for the Red and Gold who were in shambles until their game against the Juggernauts. He is only 22 but his maturity in decisions seems exquisite. He can penetrate any and hopefully, he'll be the difference for his side.

The Gaur has been a savior for his side. He is already hailed as the best striker of the tournament and there is no one questioning that. The Spaniard has nine goals to his name so far in the competition, and his presence at the right spot in the injury-time is something very rare strikers have.

He can put the SC East Bengal backline back to where they were before their first victory.

SC East Bengal looked like a different team after the signings came in. Fowler would want his team to put all the other things behind in the past and just focus on the upcoming games as anything is possible.