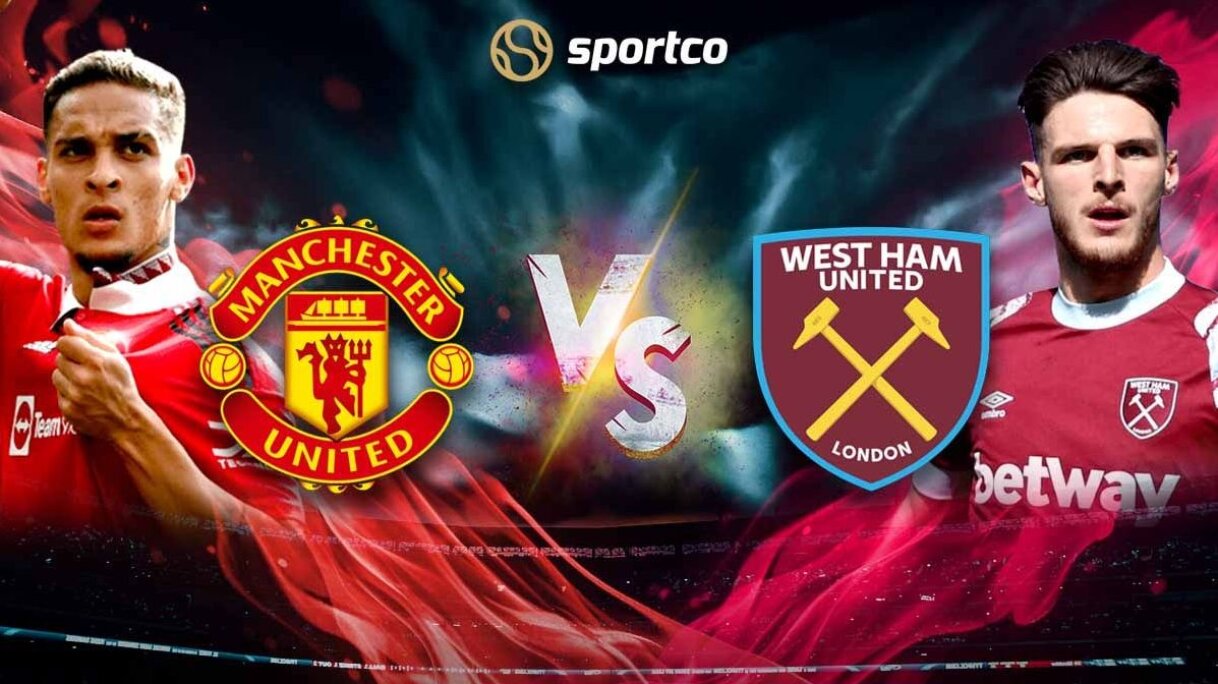 The Premier League Matchday 14 will see a blockbuster clash on offer as West Ham United travel to the North of the country to face Manchester United. The match will see the return of David Moyes at Old Trafford having been in charge of the Red Devils for a brief spell in the 2013-14 season.

With the Top four battle intensifying and minimal margin for error, the clash should be a feast to watch with both teams playing an attacking brand of football.

The fixture at Old Trafford will see both teams lock horns for the 53rd time in the Premier League. United have been the superior of the two sides and have won the fixture on 32 occasions compared to West Ham’s seven wins. David Moyes will have a worrying situation to address as his team has a poor record away at West Ham, having won just twice in the Premier League era.

West Ham’s last win at Old Trafford came in May 2007 when a Carlos Tevez goal secured safety and a win for the away side. The hammers will look to end their 15-year drought when they take the field on Sunday evening. In terms of form, Erik ten Hag’s side has won the last four matches and are unbeaten in five PL games.

The Red Devils guaranteed their passage to the knockout stage of the Europa League on Thursday after their 3-0 midweek win against Sheriff. In the PL, Manchester United have won six and drawn two, collecting 20 points from 11 matches. They are well on their course to a top-four battle as things stand and a win should see them underline their credentials.

West Ham also had a slow start to the season, but have geared up well in recent times as they have collected 14 points from 12 matches. Their away record has been poor having won just one of their six PL games so far this season.

Raphael Varane had to be withdrawn early after suffering a hamstring injury in the game against Chelsea, and he will not be back until after the World Cup, but Harry Maguire returned against Tiraspol, and the 29-year-old could be in line to make his first Premier League appearance since September.

Aaron Wan-Bissaka and Anthony Martial are both nearing returns to full fitness, and they could be a part of the squad on Sunday, although they are both unlikely to start.

For the Hammers, Lucas Paqueta is a doubt with a shoulder injury sustained in the 1-1 draw at Southampton, with Flynn Downes more likely to start in the centre of midfield.

Craig Dawson is nearing a recovery from a dead leg and he is in line to be named in the squad, but Thilo Kehrer may keep his place alongside Kurt Zouma after the pair kept a clean sheet against Bournemouth.