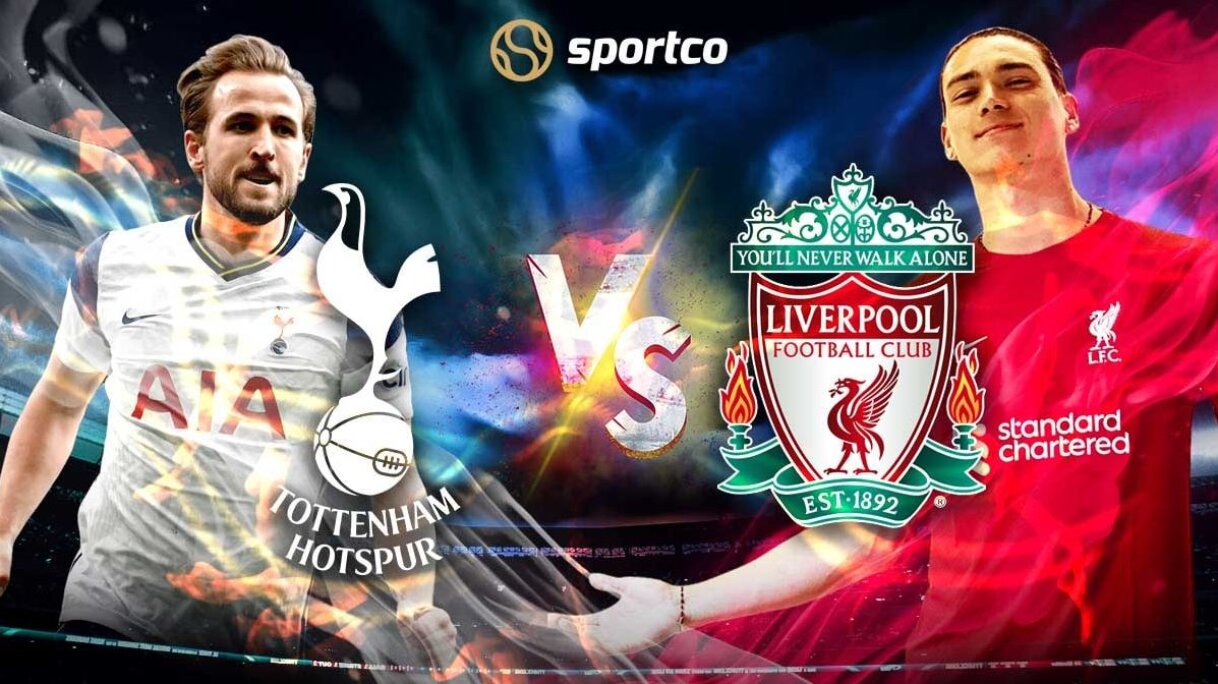 The Matchday 15 of the Premier League (PL) will see two heavyweights clubs of English football lock horns at the Tottenham Hotspur Stadium as Spurs and Liverpool go head-to-head.

Having lost their last two PL games, Liverpool will have points to prove as they make their way to the capital while Spurs on the flip side will try to open a 13-point gap against Liverpool if they win on Sunday (November 6).

With huge consequences resting on the fixture, the clash promises to be a mouth-watering affair in the English capital.

One of the ever-present fixtures in the PL era Spurs and Liverpool have shared a great rivalry over the years, but it is the team from Merseyside that has dominated the fixture. In 60 PL meetings between the sides, Liverpool have won 29, including 12 wins in the last 19 PL meetings. Liverpool’s biggest away win against Spurs came in December 2013, which happened to be Andre Villas-Boas’ last match as Tottenham manager as they lost 5-0.

Spurs however can take advantage of the nasty Liverpool form and inflict a third straight PL defeat on the 2020 PL champions with the home crowd behind them. Liverpool also have a good away record at Spurs, having won 10 times against the London side in 30 visits.

After qualification to the Round of 16 of the Champions League as group winners, Spurs will look to concentrate on their league campaign having already made an impressive start. As things stand, Spurs have 26 points from 13 matches which include eight wins and two draws. Last week they came from 2-0 down to win 3-2 to show good character and Antonio Conte will be hoping for the same this time as well.

Liverpool on the flip side have made a poor start to their league campaign and are yet to win a game away from home. In five away matches so far they have scalped only two points leaving them in a spot of bother. So far they have 16 points to show for from 12 matches that has seen them muster just four wins in the PL all season.

Spurs will be without the attacking talents of Son Heung-Min who fractured a bone near his eye and is a doubt for the World Cup as well. Long-term absentees Richarlison and Dejan Kulusevski are joined by Christian Romero, however, the injury will have no bearing on his World Cup bid for Argentina.

Luis Diaz suffered a serious knee injury against Arsenal last month, and the Colombia international will not be back on the field for his Merseyside club until after the World Cup. Joel Matip has been out with a calf problem since the clash with Arsenal, but he has a chance of returning to the squad for this weekend's clash in the capital.