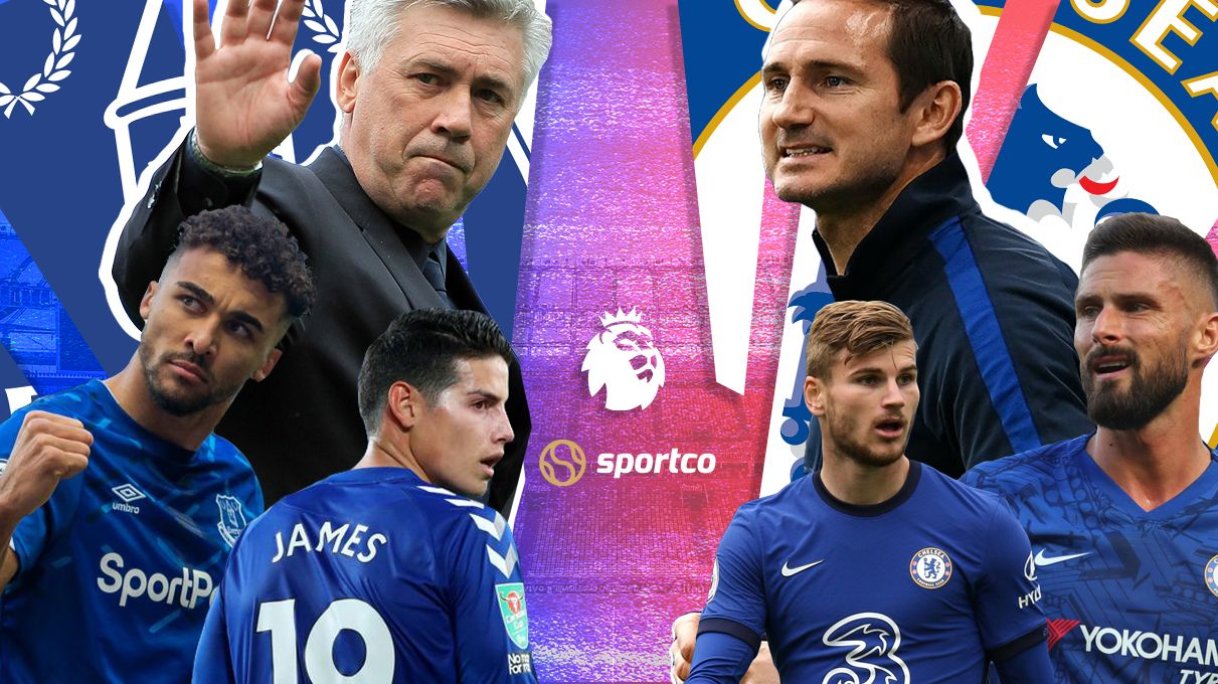 Chelsea travel to Merseyside on 12th December to face an out of form Everton side who can't seem to buy a win at the moment.

The Blues could go top of the table temporarily before Tottenham and Liverpool play their respective matches this weekend.

Goodison Park has been a boggy ground for Chelsea in recent seasons, but with their current form, you wouldn't want to place your bets against the London side.

Carlo Ancelotti did not have a happy return to his former club when his side was dismantled by a rampant Chelsea side just before the coronavirus pandemic hit the UK.

Goals from Mason Mount, Pedro Rodriguez, Willian, and Olivier Giroud sealed an emphatic victory for the Blues at Stamford Bridge.

Caretaker Manager Duncan Ferguson made an instant impact with a high-energy performance against a Chelsea side who were struggling defensively all season.

A brace from Dominic Calvert-Lewin sandwiched between a Richarlison goal sunk Chelsea at Goodison Park on that day.

A typical performance from the Toffees, full of commitment and high energy dented Chelsea's top-four hopes under Mauricio Sarri in the 2019/20 Premier League season.

Second-half goals from Gylfie Sigurdsson and Richarlison helped the Toffees get their first win at Goodison Park after almost 2 months.

Everton came with a game-plan to frustrate Chelsea which the Toffees were successful in doing so. They were solid and resolute at the back throughout the game allowing no space to run into especially for Edin Hazard and Willian.

Jordan Pickford was the man of the match with 4-5 crucial saves that he made during the game.

The Merseysiders extended their unbeaten run under Sam Allardyce with another resolute performance against Chelsea. The Blues dominated the game with 68% ball possession but were unable to unlock the Everton defense.

Chelsea had 25 shots in this game but with no effect. Hazard played as the centre forward for the London side.