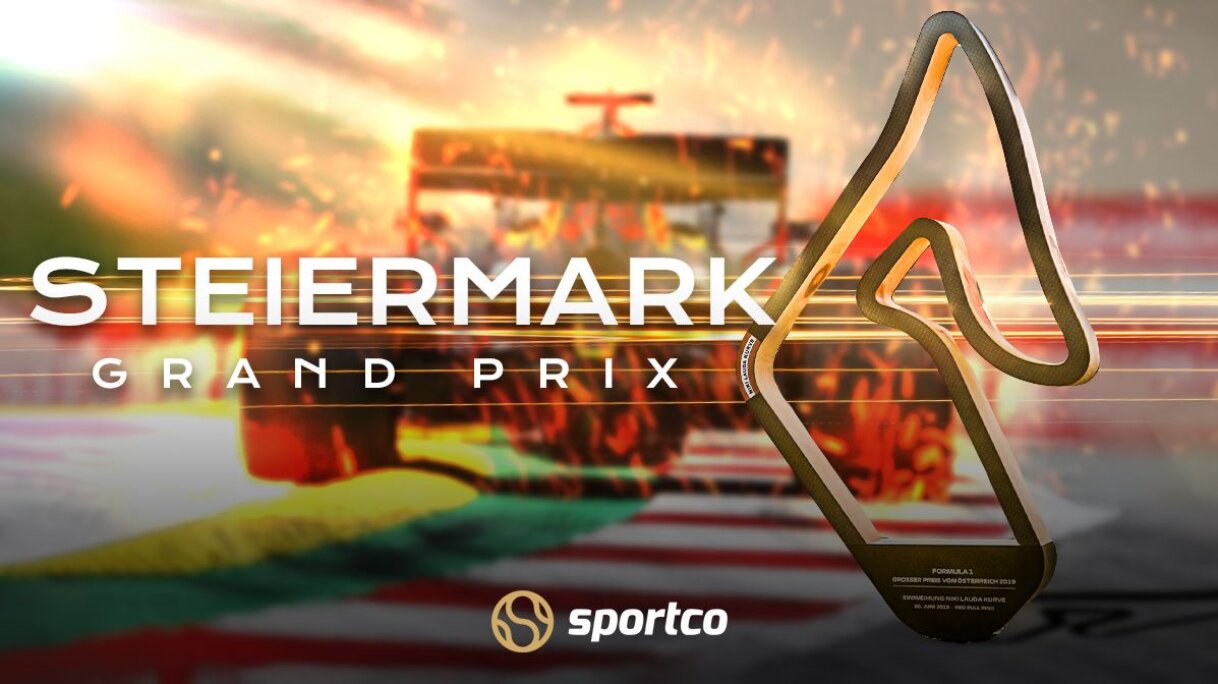 After a pole and pole-to-win convert in the French GP, Max Verstappen celebrates back-to-back poles in Red Bull’s home race in Austria at the Styrian GP qualifying, a feat that has been achieved by Red Bull for the first time since 2013, when it was done by Sebastian Vettel.

Max topped the first two practice sessions with the fastest lap time in FP2 of 1min 5.412 secs. Lewis Hamilton topped the final practice session and got the best time of 1min 5.335 secs in FP3 but unfortunately, he couldn’t make it to the top spot for Mercedes as the time got deleted due to crossing track limits.

Pierre Gasly, the Alpha Tauri driver, made it P6 in the Styrian GP qualifying after a power unit issue in FP1 which held him out of FP2. He is the only driver to reach the maximum limit of MGU-Ks for the season, which are only allocated three per season, exceeding which would attract a grid penalty.

In the Styrian GP qualifying, Max Verstappen claimed the pole position whereas Lewis Hamilton and Lando Norris got P2 and P3 respectively.

Sergio Perez was impressive too with a P4 at Styrian GP Qualifying. He’s been in solid form recently. The pace is immaculate on the RedBull and given its consistently good performance in the last three races, it is expected to be a favorite this time too.

The fight with Mercedes continues as Max is 12 points clear of Hamilton. Lewis Hamilton will be resolute to recompense his lost lead in the last lap of the French GP and frankly, we are all pumped up to see the top dog chasing his 97th win.

As the weather is forecasted to be rainy for the race day, we can’t discount the chances of Hamilton who is a God on wet tyres.

Penalty to Add to The Pain of Mercedes

Valtteri Bottas was unfortunately given a three-place penalty for drifting in the pit lane in the second free practice and will start P5. Yuki Tsunoda drew a penalty point for blocking Bottas during qualifying.

Aston Martin’s Lance Stroll pushed Williams’ George Russell out of top ten, but after Tsunoda's 3 place grid pen, they were promoted to P9 and P10 respectively.

How Other Constructors Fared

Ferrari, still struggling with front tyre issues, will be treating the Styrian GP as a test opportunity to resolve their tyre issues, as stated by Carlos Sainz.

Charles Leclerc and Carlos Sainz will start P7 and P12 respectively. They need to chalk up some points after a poor performance in the French GP where both the drivers finished out of points.

Russell, Sainz, Ricciardo, Vettel, and Giovinazzi dropped out in the elimination zone at the end of Q2.

After having a really good Friday, making it to second after FP2, Daniel Ricciardo stands P13 in Styrian GP qualifying while his teammate, Lando Norris, with a staggering performance for McLaren in qualifying, will start third in the Styrian GP on Sunday. It’s Round 8 and we are still waiting for Daniel to come back to form.

It would be exciting to see what the Red Bull Ring is packing for the drivers as well as for the fans.