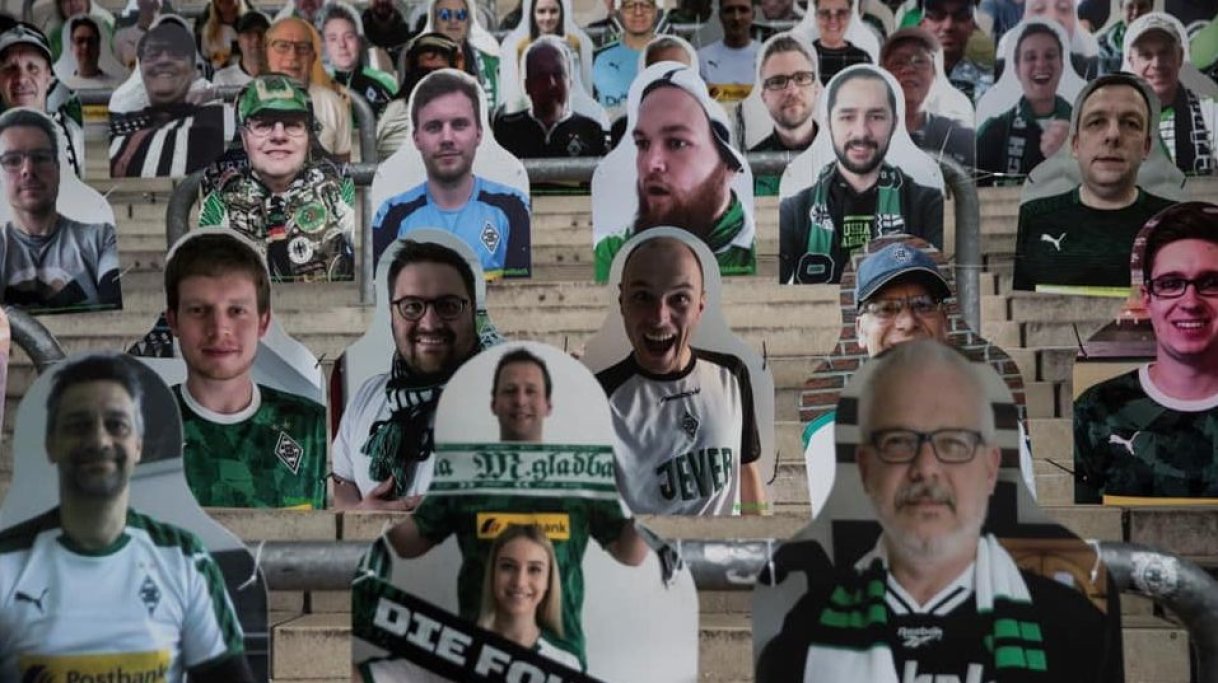 Few ways football clubs are filling up their stadiums

Football season has re-started, with Germany leading the way. Other leagues such as Premier League, La Liga and Serie A are on their way for a restart, hopefully. Bundesliga has kickstarted behind closed doors. Some clubs have come up with unique ways to fill up the stadiums. Have a look.

A South Korean club FC Seoul came under fire for using mannequins that turned out to be sex dolls to fill up the stadium during K-League match against Gwangju FC on May 17. These sex dolls were holding placards carrying advertisement for X-rated websites. Pornography is banned in South Korea, and hence, the incident led to a major uproar on the social media.

The club said it believed the dolls were fashion mannequins. They also apologised and blamed the supplier for the goof-ups.

But K-League fined FC Seoul $81,000, stating the club has not only humiliated its female football fans, and but damaged the league’s reputation as well.

German club Borussia Monchengladbach are filling its stadium with fans’ cut-outs as the season resumes amid the pandemic. Fans can buy a cut-out that has their image for £17 as part of ‘Stay at home, be in the stands’ campaign. All the revenue from this campaign would go to charity. Season-ticket holders would get their usual places. The club will use 12,000 cut-outs of the fans at the moment in its stadium.

So, who all and how many could enter the stadium?

Blue zone will have 103 people, including club officials, security and staff of TV companies.

Bundesliga: It allows a maximum of 213 people in the stadium. It includes players and staff.

Other leagues are yet to come up the numbers.