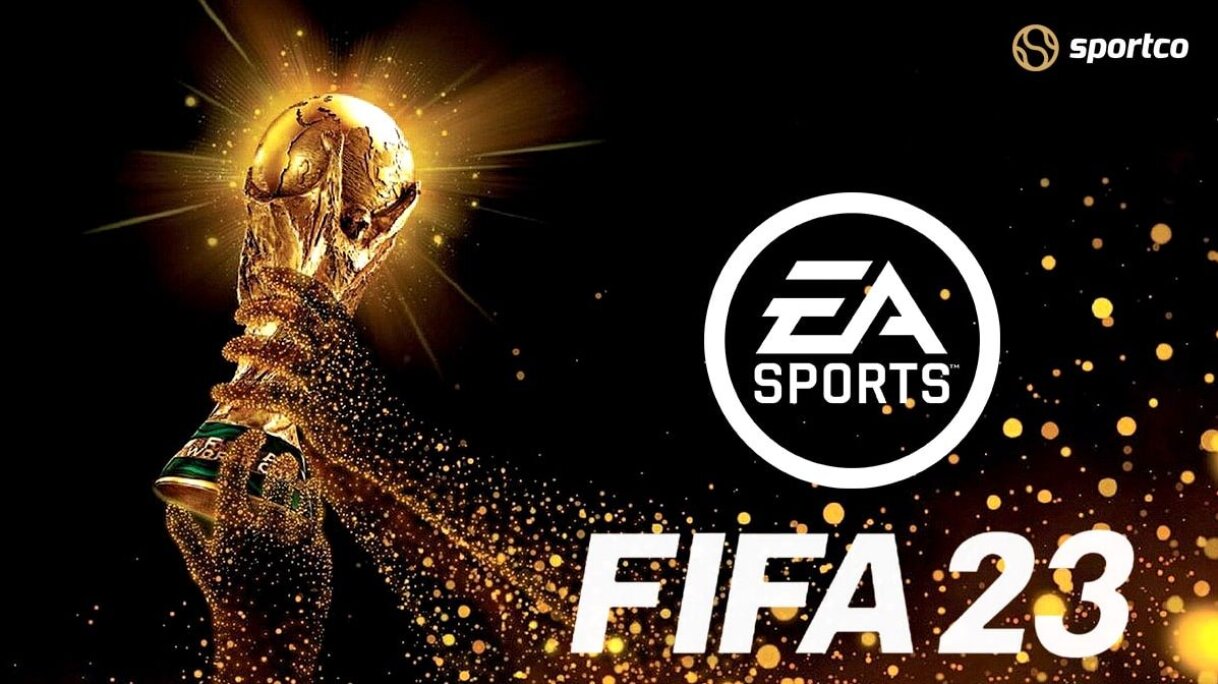 According to a report from Tom Henderson, cross platform gaming (Crossplay) is coming to FIFA 23.

For the first time in the franchise’s history, players across PC, PlayStation, and Xbox devices will be able to play together.

According to the source, the cross platform play in FIFA23 will bring FIFA players across the PlayStation, Xbox, and PC platforms together for all of the title’s game modes.

So not only now can you play against your mates no matter the console, but it also opens up the idea for one big cross-platform market in FIFA Ultimate Team(FUT).

Players are already worried about the prospect of hacks and cheats on PC, in particular, influencing how everything works. So it’ll be interesting to see how EA will be combatting this.

EA is providing us with not just one – but two world-cup modes.

As reported, FIFA 23 will contain both the men’s and women’s World Cups, with EA expanding its licensing partnership across all the major leagues to drive and build a single FIFA experience that brings males and females together.

The introduction of a women’s World Cup is great for the game, but also great for women’s football in general, with the inclusivity of the sport being much more comparable to that of the men’s game now.

Also, EA has once again hinted that it could be abandoning the FIFA license for future games in the series, which would force the company to adopt a new name. Reportedly, 'EASports FC'.