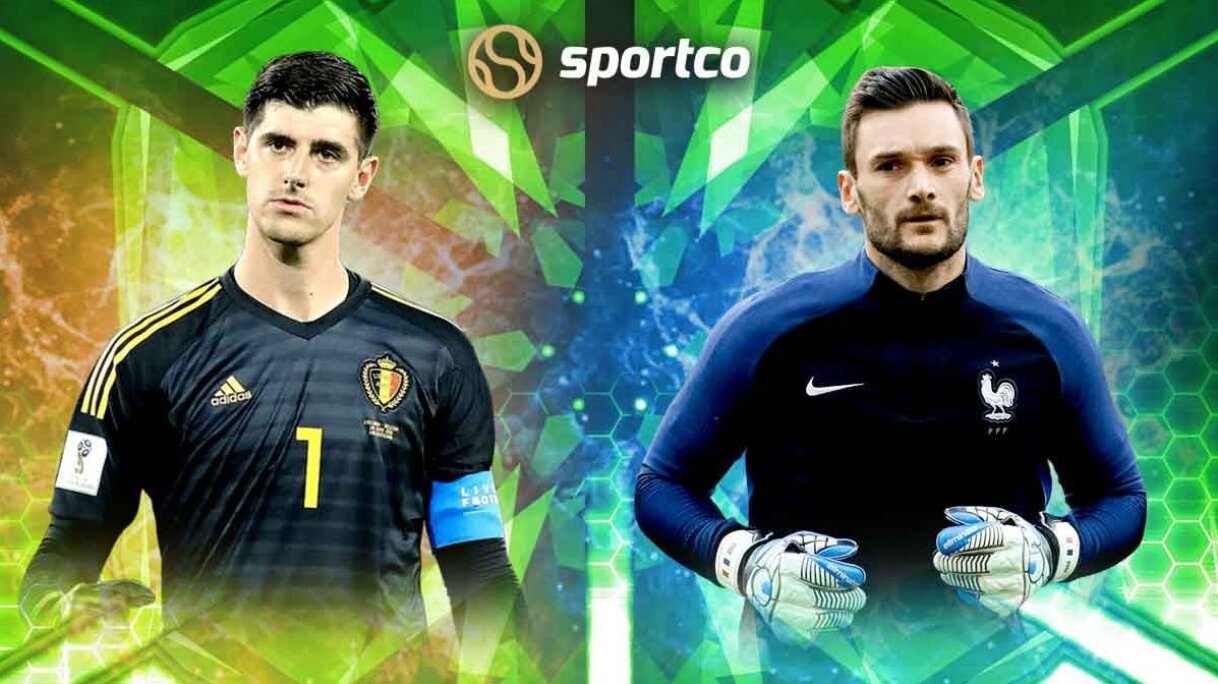 Five contenders to win the Golden Glove at FIFA WC 2022

The World Cup is a tournament where 32 teams participate in the ultimate title of World Champions, moreover, individual performances get duly recognized as one such category is for the goalkeepers, who challenge for the Golden Glove award.

Since the start of the prestigious tournament back in 1930, the world has witnessed some best goalkeepers and has been recognized, however, it was in the 1994 World Cup, that the official award was awarded to the outstanding goalkeeper of the marquee sporting event. The award was earlier called the Les Yashin trophy, in honor of the legendary Soviet goalkeeper, however, later in 2010, it was renamed to Golden Glove award.

So ahead of the 2022 World Cup in Qatar, who are the contenders for the Golden Glove? Let's have a look.

Spain are one of the favorites for the World Cup, boosted by a deep squad with a mixture of young promising talents. Coach Luis Enrique, who probably is the face of the national side, has brought many positive changes since he took over. Moreover, bringing Unai Simon to take charge in between the post is one such decision, where Enrique opts for a sweeper keeper and the Athletico Bilbao keeper has been a revolution.

Simons who has been recently linked with numerous top clubs around Europe has been a symbolic presence on the National side since his debut, as he looked sharp in last year’s Euros, as La Roja enjoyed a run to the semis. Furthermore, this season, Unai has shown his worth in Bilbao’s shaky defense, as he again looks sharp and ready for the World Cup in Qatar, and has eyes on the Golden Glove.

Captain of the World Cup winning team of France's National team previous edition in Russia, 2018. The Tottenham Hotspurs captain will play his fourth World Cup in Qatar, this term and he holds a record for most appearances for France as a captain with 139.

One of the best goalkeepers at the current time is an undisputed custodian of the goal for France for a long period and is ready for the challenge in Qatar as Lloris & Co. will eye to defend the title, however, missing on the Golden Glove award last time, the rock-solid goalkeeper certainly wants to secure the personal glory.

England are favorites to reach the later stage of the World Cup and the goalkeeper is one of the main men who has to play a big role in The Three lions' good run in the tournament. Jordan Pickford who is single-handedly keeping Everton above the relegation zone at the moment has been the first choice under manager Gareth Southgate and it can be rightly understood given his outstanding performances in between the post.

Jordan Pickford will be arriving in Qatar with all guns blazing for the Golden Glove, as the Three Lions are big favorites to lift the trophy this time by many bookies. So once again the question comes, is it finally coming home?

Alisson has been in fantastic form this season, as he regained his mojo back. The Liverpool No.1 is set to reclaim his role as first-choice goalkeeper for Brazil, after his torrid time in the Copa America in 2021, where later coach Tite brought Ederson in between the post. However, in recent friendlies, Alisson has started for Brazil and seems to have secured his place in the World Cup.

The Liverpool star is good in one on one situations and makes outstanding saves and is a proven player on the big stage, however, for Brazil’s coach Tite there lies a big headache in choosing Alisson and Ederson for the starting spot. Alisson, a top goalkeeper, has better penalty save conversion and save total than Ederson and is certainly among the top three goalkeepers in the World, is certainly the bookmakers' favorite for the Golden Glove.

Belgium and Real Madrid star Thibaut Courtois will arrive at Qatar World Cup to become the first goalkeeper to retain the Golden Glove award he won in Russia, in 2018.

The phenomenal goalkeeper was instrumental in Belgium’s run to the semis, as the shot-stopper also captained his nation in one tie, as, the Red Devils finished third in the tournament. Arguably the best goalkeeper in the world, Courtois is heading for the World Cup on the back of Champions League and LaLiga titles to his name.

However, no goalkeeper has ever retained the title in the history of the tournament or won the award in multiple editions. Certainly, the Belgian wants to change what the records book says, as he eyeing a second consecutive Golden Glove.