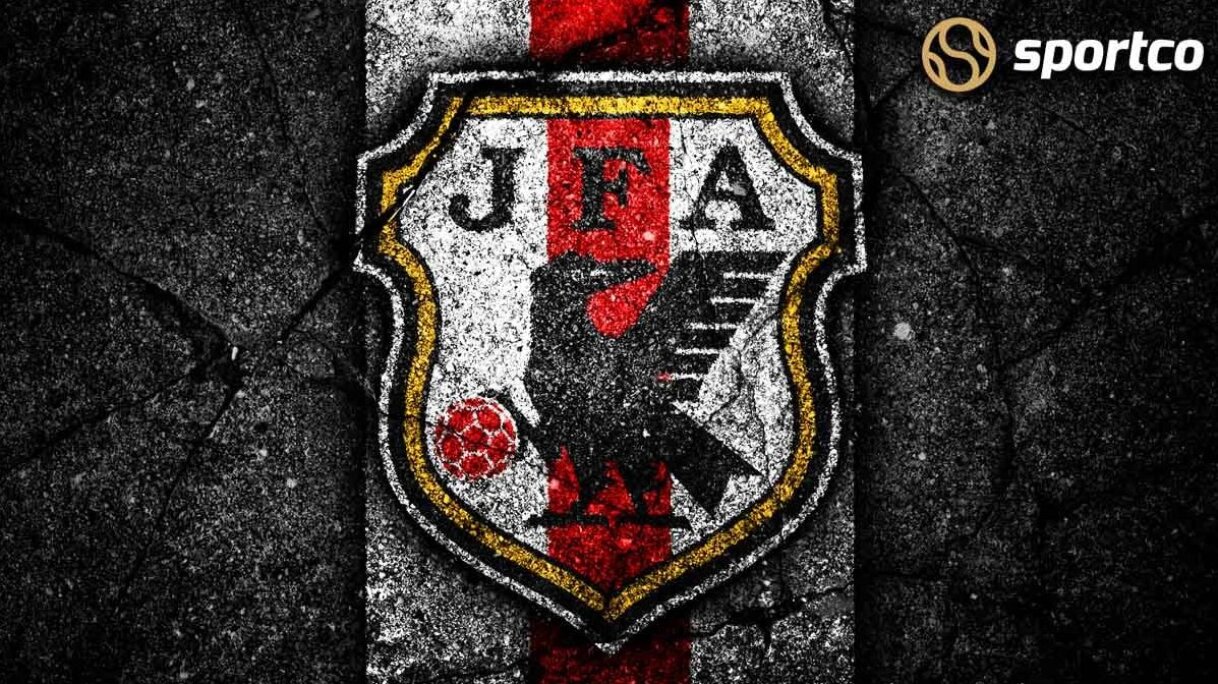 Asian powerhouse Japan will look to put a strong show on offer in the upcoming FIFA World Cup as they face the stern challenge of Spain, Germany, and Costa Rica in the group stage.

Japan will be one of six Asian teams to participate in the tournament and will be looking to put their best run if they can manage to qualify for the quarterfinals and beyond.

With a blend of youth and experience, Japan will be ready to cause an upset with the likes of Spain and Germany in the group.

The qualification campaign for Japan

It was not an easy road for Japan to secure qualification for the big tournament after they finished runners-up to Saudi Arabia. The Samurai Blues had to fend off the challenge of Australia, Oman, China, and Vietnam in the group stage. They had the best defense in the qualifying round having conceded just four goals but still finished second in the group to secure their passage to the World Cup.

Japan’s World Cup quest begins in Al Rayyan at the Khalifa International Stadium on Wednesday (November 23) against Germany. If they could cause an upset in that match, they will look forward to the second group match against Costa Rica to secure Round of 16 qualifications with the match taking place at the Ahmad bin Ali Stadium in Al Rayyan.

Japan will then return to the Khalifa International Stadium in Al Rayyan where they will close the group stage campaign against Spain on Thursday (December 1). Any potential upsets in the group from Japan could see them march on to the R16, equaling their best finish at an FFIA World Cup campaign.

Players to watch out for Japan