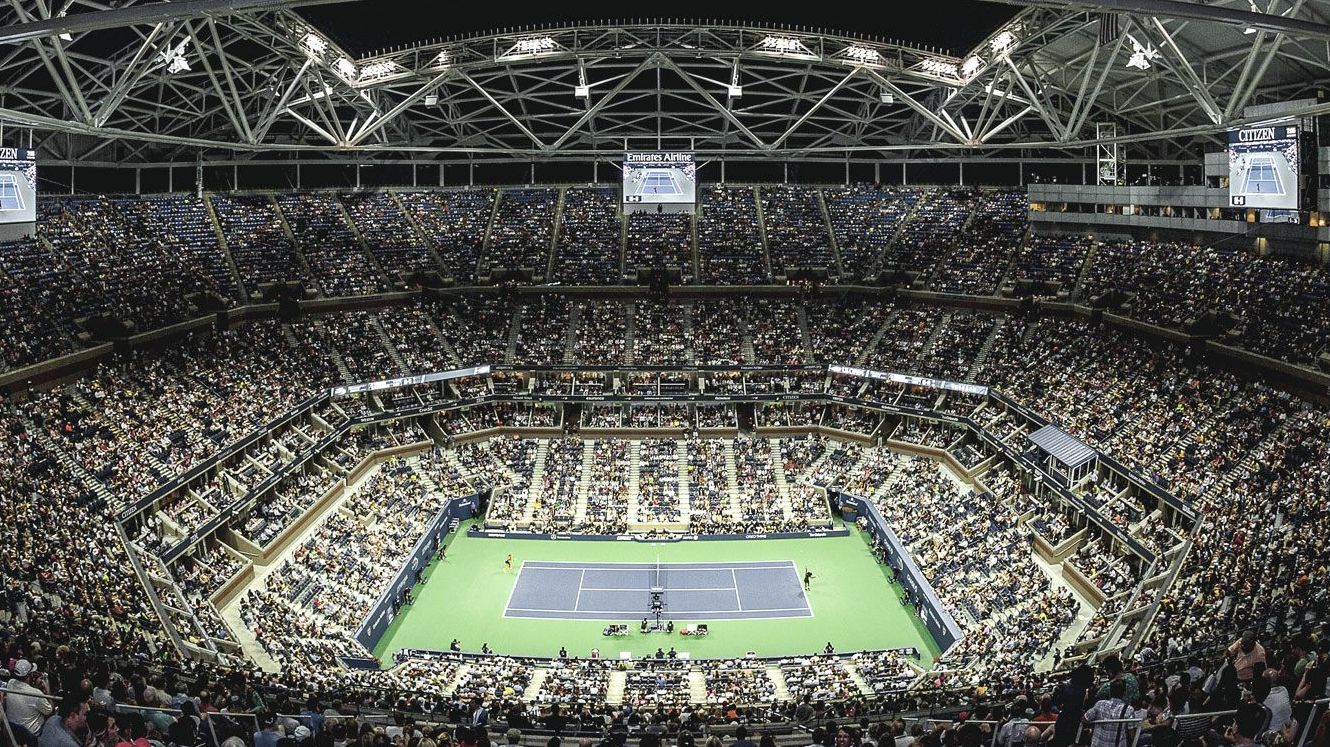 Tennis arenas vary in size, style, and surface. Some host the biggest tournaments in the sport. Others play host to smaller yet prestigious tournaments. Many have their own rich history that has helped shape the sport into what it is today. For the ultimate tennis fan, there are a select few stadiums that one must visit at least once in his/her lifetime. These are the top five tennis stadiums in the world.

Louis Armstrong Stadium is part of the USTA Billie Jean King National Tennis Center that hosts the US Open. Located in Flushing, Queens, New York City, the stadium once held a capacity of 18,000. After the construction of the largest arena in tennis, the Arthur Ashe Stadium, Louis Armstrong now hold just upwards of 10,000 spectators. It remains a staple venue at one of tennis’ Grand Slams. The outdoor hard surface court is both a fan and player favorite named after the great jazz musician, Louis Armstrong.

Centre Court is the main court at Wimbledon in London, England. The historic importance of Centre Court is beyond compare. The outdoor grass court plays host to both the ATP World Tour and the WTA Tour for the Wimbledon Championship. An inscription at the entrance to Centre Court reads, “If you can meet with triumph and disaster / And treat those two impostors just the same.” The line is from English writer Rudyard Kipling and speaks to the fierce competition that occurs at Centre Court year in and year out. A retractable roof was added to the court in 2009 after many instances of prolonged rain delays. At roughly a 15,000 person capacity, Centre Court and the Wimbledon Championship is a must see.