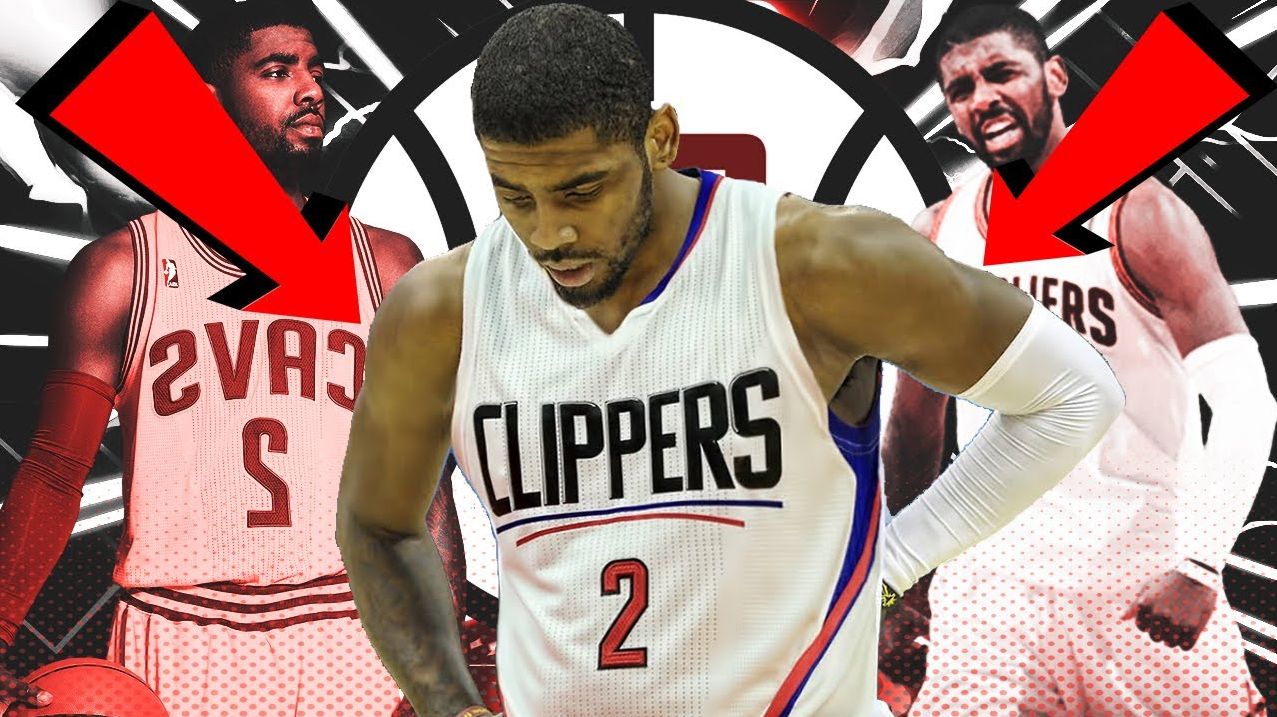 The five worst NBA trades in its history

A trade is a transaction agreed between NBA franchises that facilitates the transfer of a player from one team to another. Both teams obviously believe they are making a positive move for their respective franchises. Sometimes, though, the deal proves dramatically one-sided. The NBA has witnessed many transactions turning ugly, and we're remembering the five worst trades of all time.

The Houston Rockets moved Kyle Lowry after he had a sour relation with then-coach Kevin McHale. After joining the Toronto Raptors, he has set career-highs and has been a four-time All-Star. On the other hand, Gary Forbes, whom the Rockets received in return, did not play even a single minute for Houston.

A tremendous success for the Boston Celtics, Rajon Rondo did not quite have the same effect in Dallas. He fought with head coach Rick Carlisle, who went on to bench Rondo in the playoffs. The Mavericks sold him off in a free transfer. Celtics, meanwhile, got themselves the huge potential of Jae Crowder and later sent him with Isaiah Thomas for Kyrie Irving.

The Los Angeles Clippers thought Mo Williams (then 28 years old) and Jamario Moon (then 30 years old) were more valuable than an unprotected first-round draft pick, who turned out to be Kyrie Irving. Los Angeles finished with the NBA's seventh-worst record, but the Cleveland Cavaliers took Irving at No.1 overall. He won Rookie of the Year in 2011-12 and scored the game-winning shot in the 2016 NBA Finals.

A year after averaging 19.5 points per game, Andrea Bargnani struggled to make only 12.7 points per game during the 2012-13 season. The New York Knicks, for some bizarre reason, shipped off Marcus Camby, Steve Novak, Quentin Richardson and three draft choices to Toronto for Bargnani. He appeared in just 71 games over the next two seasons, missing time due to elbow and calf injuries. The Knicks did not re-sign him in 2015.

Less than eight months after the Sacramento Kings dealt him to the Phoenix Suns for Alex Oriakhi and a trade exception, Isaiah Thomas found his way to the Celtics. But, the Suns accepted a return of Marcus Thornton and a future first-round pick - one, that via another trade, ended in the draft rights for Marquese Chriss, in a three-way trade with the Pistons. Isaiah Thomas soon blossomed into an All-Star and finished fifth in the 2016-17 MVP voting. Thornton, however appeared in a mere nine games for the Suns.