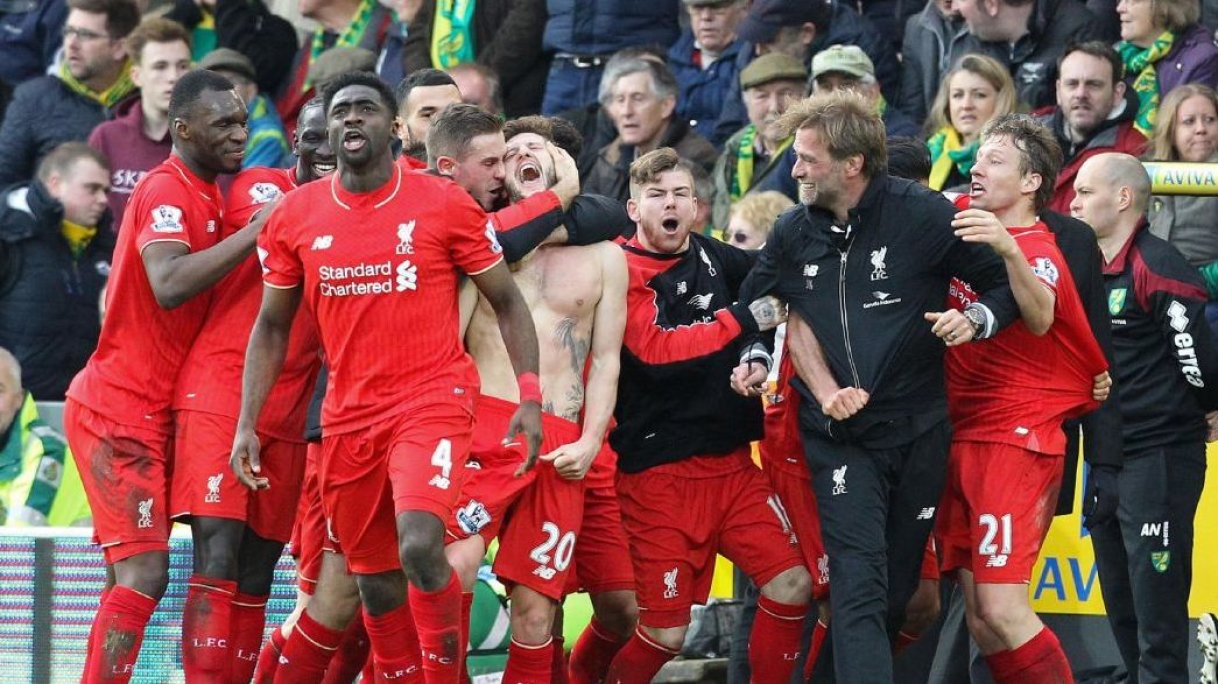 Liverpool will kick-off the season on Friday night when they welcome Norwich City to Anfield for the first matchday of the 2019-20 Premier League season.

Liverpool and Norwich might seem a few worlds apart, given that the former almost won their first Premier League title, while the Canaries won the Championship title to reach the Premier League.

However, there is a major similarity – if we draw a league table of summer transfer spending, these two clubs will get relegated as Liverpool have not signed any first squad player – other than Adrian on a free transfer and Norwich have been fishing in the budget end of the market.

But other than that one similarity, both teams will look at this fixture and the entire season differently. For Liverpool, this is an opportunity to continue the amazing standards they set in the last season, and eventually to try and pip Manchester City to the title. For Norwich, the aim is Premier League survival.

Come Friday night, Jurgen Klopp will want his team to use that preparation and start focusing on winning.

Daniel Farke has done a great job of getting Norwich City back to the Premier League. But now he needs to ensure that they survive in the top-flight this season. The Canaries have their task cut out and it is starting on some very difficult notes.

As we look at previous fixtures between the two sides, one particular meeting comes to mind. When the two met at Carrow Road in 2016 January, we got to witness a topsy-turvy cliffhanger.

Adam Lallana's injury-time strike saw Liverpool edge a nine-goal thriller at Norwich in one of the most dramatic Premier League games of the season.

Roberto Firmino scuffed the Reds ahead but Dieumerci's Mbokani's backheel levelled and Steven Naismith's debut strike put the home side in front.

James Milner put the away side ahead and though Sebastien Bassong netted in added time, Lallana delivered a twist.

The former England midfielder's volley - which was fired into the ground and bounced agonisingly in for the home side - sparked chaotic scenes as Reds boss Jurgen Klopp raced along the touchline to celebrate with his players.

Just moments earlier, Klopp had been visibly incensed by his side's lapse in allowing Bassong to level - but the change in his mood was fitting in a game which ebbed and flowed like this one.

Let us hope Liverpool and Norwich City manage to pull off half the excitement there was, in that eventful match in 2016.