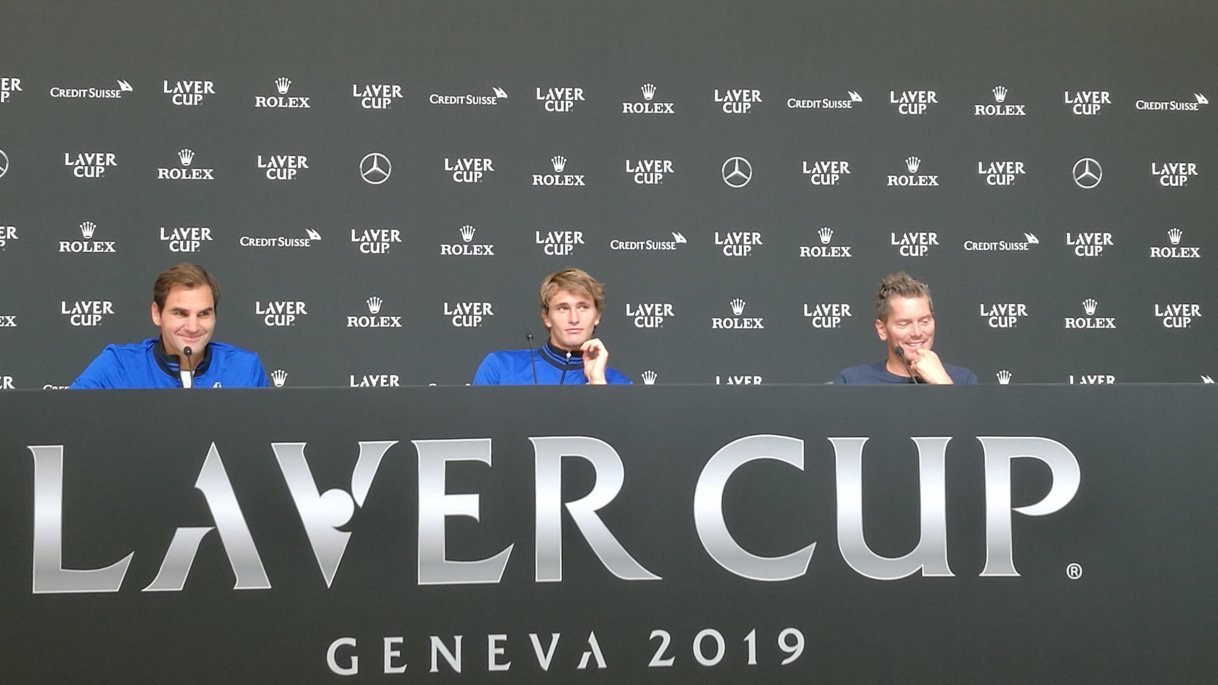 When the Laver cup debuted in 2017, everyone thought that it would be a "fun" tournament. With time, things were proven wrong. Even if the creator, Roger Federer, who named the tournament after the legend Rod Laver calls it a day next year, Laver Cup will stay as a game-changing event.

Starting from Nick Kyrgios to Rafael Nadal and Federer, everyone gave their 100% and wanted to be on the winning side. While Team Europe came on top last two years, Team World did not go down without a fight.

There were some brutal rallies, jaw-dropping winners and most importantly, both the teams were on their nerves in each and every rally.

They were fighting like they were going on for a Grand Slam, thanks to the crowd who kept the players working hard.

More than everything, here are four reasons why Laver Cup is the best thing happened to tennis.

Davis Cup, one of the long-running international team evenst, offers a lot to the fans, but at times, it turns boring. Especially, on the final day where the day's result doesn't affect who is winning.

In Laver Cup, the unique scoring system neglects this and saves us from the dead matches on the final day.

Possibly Laver Cup is the only tournament where we can see the players who don't normally play doubles, battle hard for the win. To watch players like Federer and Nadal all pumped and playing doubles is definitely a delight.

This tournament does act as the bridge between the 'Next Gen' players and the 'Current Gen' players. This Laver Cup also acts as a platform for the Next Gen players to watch and learn from their idols.

Also, these generation-gap clashes have produced some intriguing match-ups so far. It's always interesting to see 20-year-olds and 22-year-olds from the next-gen taking on Federer and Nadal.

Going by their tagline "When Rivals become teammates", Laver Cup brings Nadal and Federer together. Nothing comes closer than watching Federer and Nadal together.

The rivals have given us so many great memories while playing against each other. The Laver Cup is special in making them play for the same team.

Undoubtedly, any tennis fan would die to pay to watch Federer and Nadal getting animated while watching the match from the sidelines. They would love to see them coach their team players, each other and fight it out in the doubles.

This feeling of watching them do all these beats everything.