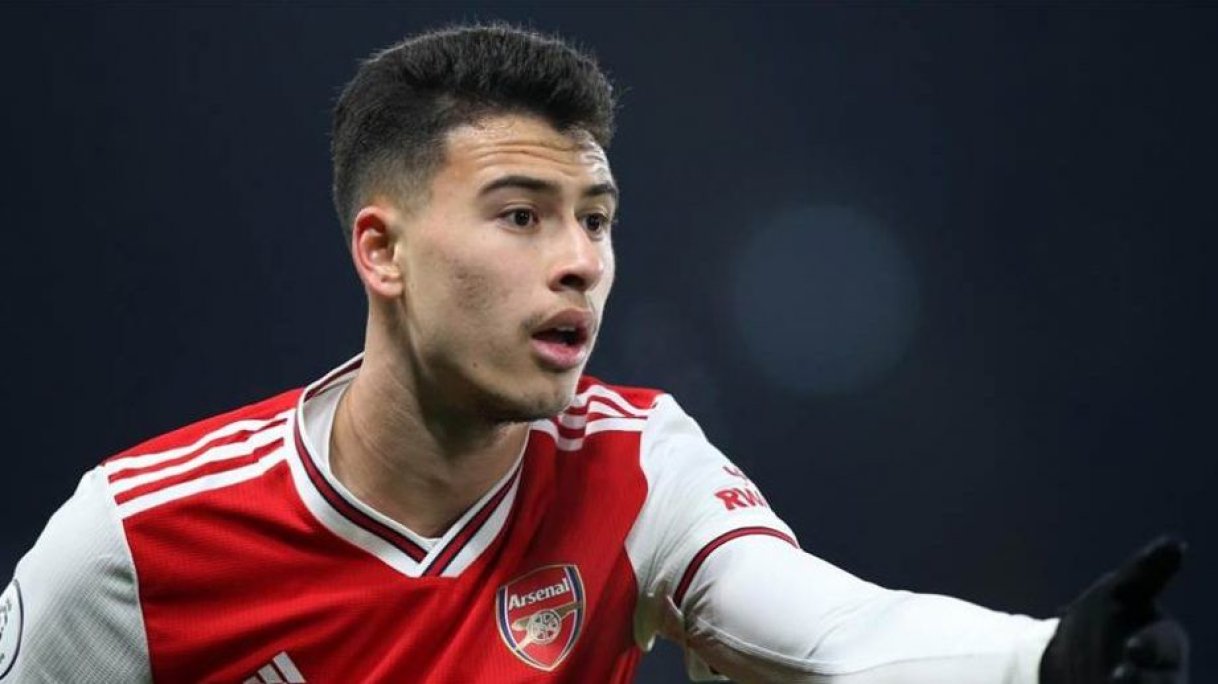 Gabriel Martinelli reveals that Arsenal blocked Brazil U23 call up

Gabriel Martinelli has disclosed that he had received an invitation from the Brazil Football Confederation to turn up for the youth team of the country in the Pre-Olympic tournament last month, but he couldn’t get the permission to leave from his club Arsenal.

The 18-year old didn’t try to hide the fact that he was interested to go and play for the Brazil U23 side, but he also admitted that Arsenal’s decision of not releasing him was understandable.

“I said that if it was up to me I would play. But we knew it would be difficult. It was a time when I was a starter at Arsenal and people preferred not to let me go.” he was quoted as saying by UOL.

The youngster had to join the Brazilian camp when Arsenal were in  a desperate situation having lost the services of Pierre-Emerick Aubameyang for three games, as the striker was shown a red card against Crystal Palace.

The other striker Alexandre Lacazette was struggling with his form as well and Martinelli was actually the Gunners’ main man for a brief period while Aubameyang was out. They could have been in real trouble if the 18-year old had left for national duty.

Martinelli has not played international Football at the senior level so far, but he has featured a couple of times at the youth level and has been impressive. The teenager, if he wants, can opt to play for Italy as well, as his dad is from Italy.

When asked about that, Martinelli did not rule out the possibility, but he insisted that he would have to keep improving himself at Arsenal and keep playing well for his stocks to rise at the international level.

“I have Italian citizenship from my father. So I have the option of playing for Brazil or Italy. But that's just a consequence. I have to keep working here at Arsenal, and only then we will see what lies ahead.” Martinelli concluded.