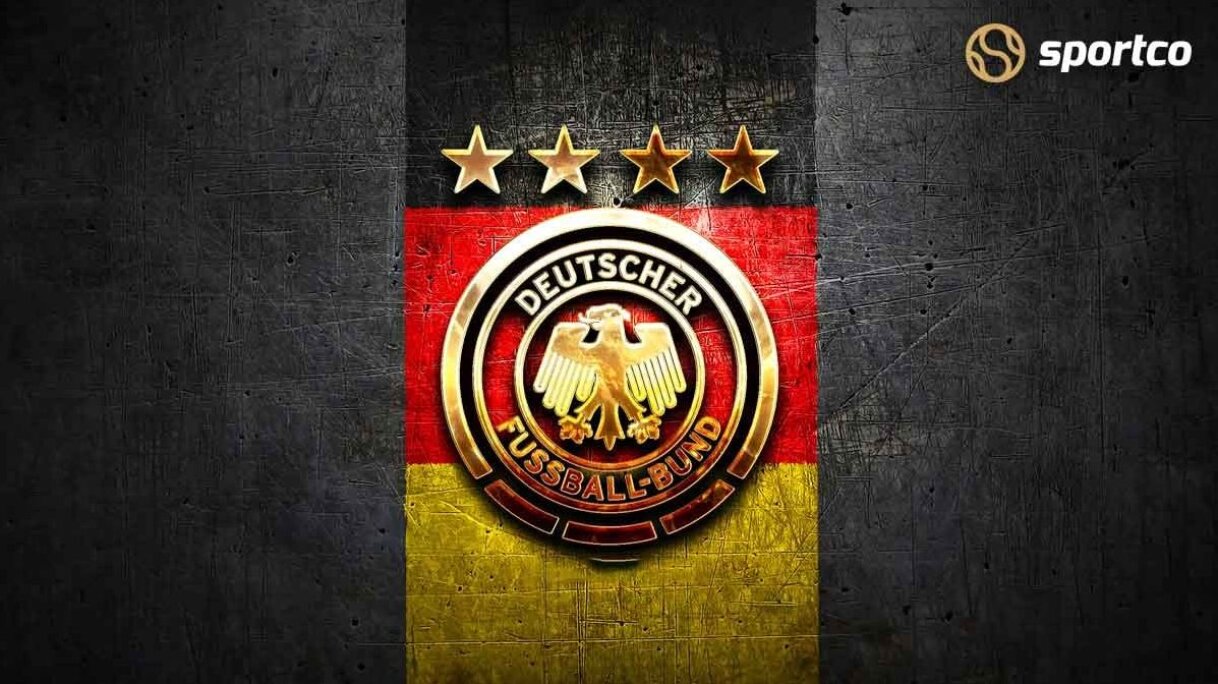 Germany will eye a record fifth World Cup in Qatar as they get ready for the biggest football carnival in the world. The four-time champions will have sorrowful memories from the last World Cup after they exited the tournament in the Group stage.

But with renowned hopes and expectations, they will be eager to lay off a foundation as and reclaim the glory. The task won’t be easy to nurture as they are drawn with fellow European heavyweights Spain while Costa Rica and Japan also await in the group stage.

Apart from a humiliating 2-1 home defeat against North Macedonia, Hansi Flick’s side had a perfect qualification campaign and won the rest of the nine games to top the group. On course to the main draw, they saw off the challenge from Romania, Armenia, Iceland, and Liechtenstein and punch their ticket to Qatar. The Germans conceded only four goals in qualification, again highlighting their A-Game.

The Germans will have to be careful knowing any slip-up in the opening game could mean a lot as they play European counterparts Spain on Matchday 2. Germany will start their World Cup campaign against Japan on Wednesday (November 23) at the Khalifa International Stadium in Al Rayyan.

Germany’s blockbuster tie against Spain will be played at the Al Bayt Stadium in Al Khor on Sunday (November 27) while they end their group campaign at the same venue against Costa Rica on Thursday (December 1).

Players to watch out for Germany