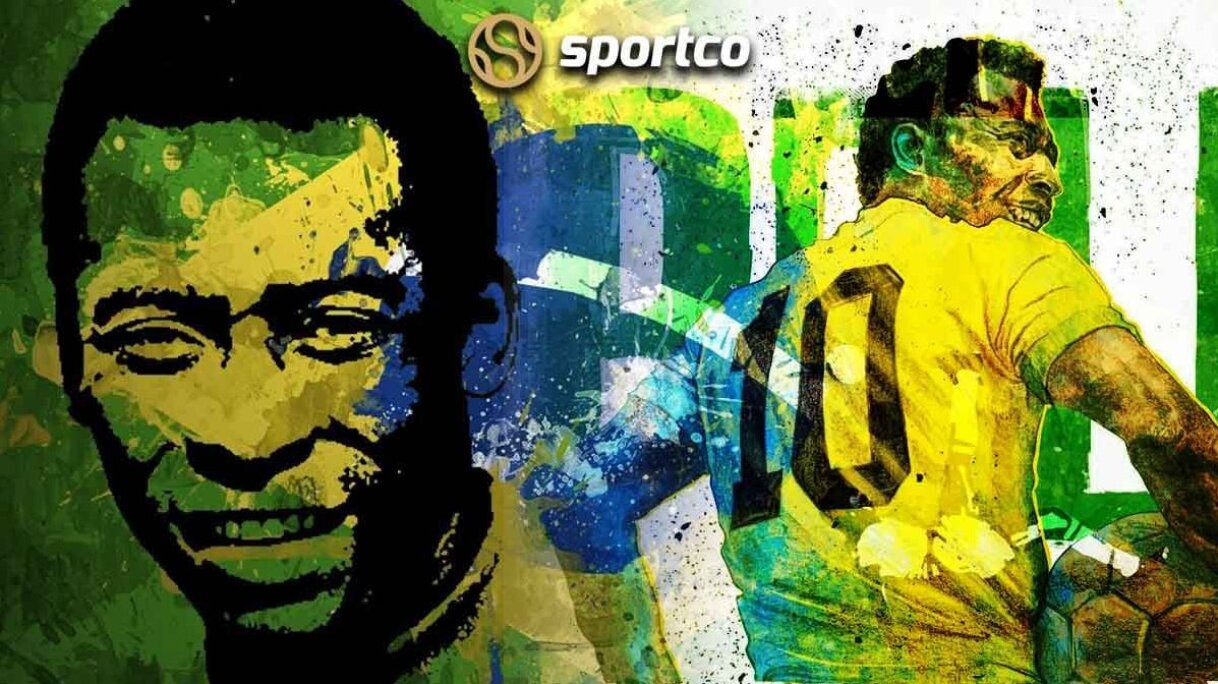 Legacy of Pele in the FIFA World Cup

The FIFA World Cup 2022 in Qatar is the last World Cup of many great players who have played over the previous two decades. Players such as Lionel Messi, Cristiano Ronaldo, Luis Suarez, Karim Benzema, and Luka Modric are a few names who have achieved many feats in their careers so far and continue to go strong.

However, the tournament in December provides an opportunity for the last time to secure their World Cup legacy.

Nevertheless, young forward Kylian Mbappe will be eyeing to solidify his name as one of the greats in World Cup history if the star-studded France National team goes on to lift the trophy for the second consecutive time this term.

However, so far in the prestigious tournament's history, no one has ever come close to matching the great Pele’s World Cup legacy.

Pele, who is originally named Edson Arantes Do Nascimento was born on October 23, 1940, in Tres Coracoes, Brazil. He developed a deep interest in football at a very young age and was signed by Santos in 1956 at the age of 15.

Pele was in total disbelief when his father walked home one evening saying he heard Pele’s name on the Radio for the squad selection for the 1958 World Cup in Sweden. Pele who was just 17 years old at that time had the world at his feet when he made his mark on the Sweden World Cup, with his dribbling skills and powerful shooting ability.

Pele’s six goals in the tournament left a long-lasting impact on the Swedish soil, especially his performance in the final where he scored two goals, which Brazil won 5-2 to lift Brazil’s first-ever World Cup, in which his first of the two goals is considered one of the greatest goals to ever scored in the World Cup history.

The legend describes the goal as one of the “most beautiful goals” of his career as he chested a cross from the right before flicking it over a defender’s head and volleying it home. Thus, Pele became the youngest player to play and score in a World Cup final.

Four years later, in the 1962 World Cup, Brazil went on to win the World Cup for the second consecutive time as they defeated Czechoslovakia 3-1 in the final. However, this time, the legend had a disappointing campaign, making just two appearances in the group stage and scoring just once against Spain, who finished bottom in the group standings.

Moving ahead, Brazil had a disappointing campaign in the 1966 World Cup in England, as they failed to progress from the group stage. However, the Brazil National team had different plans for the next World Cup in 1970 held in Mexico, as Pele returned to World Cup as the 1958 and 1962 World Cup winners produced Sheer and delightful football in the tournament in Mexico. In the first Pele scored as Brazil thrashed Czechoslovakia 4-1. Moreover, Pele scored a brace against Romania in the final group match, as the South American side won 3-2.

Later, in the final, Pele once again showed his class as he opened the scoring as Brazil beat Italy 4-1 in the Estadio Azteca.

Pele has a huge influence in era-dominated Brazilian football and with three World Cup titles in which Pele had a direct hand in many successes, the great footballer is an undisputed king in World Cup history.