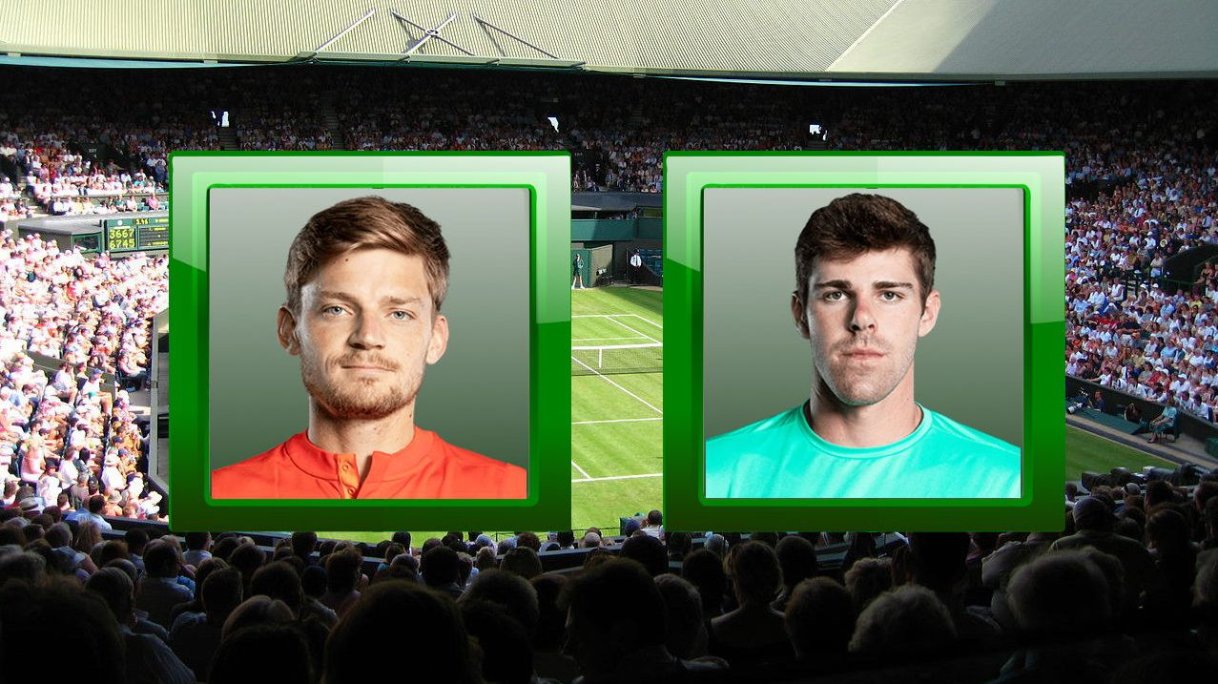 David Goffin vs Reilly Opelka: US Open Preview and Prediction

Having suffered a surprise defeat to the lower-ranked Jan-Lennard Struff in the pre-quarterfinals of the Cincinnati Open, Goffin has been suffering from inconsistent form.

On the other hand, Opelka has surprised critics with his consistent performances of late. After triumphing in the Delray Beach Open, the 23-year-old defeated higher-ranked players such as Matteo Berrettini and Diego Schwartzman in Cincinnati before retiring hurt in the quarterfinals after leading 6-5 against Stefanos Tsitsipas.

Known as a pocket-rocket on the tour, Goffin is an attacking baseliner. Despite not possessing a big-serve, the Belgian has excellent groundstroke precision. The World number 10 can transform from defense to offence in quick time. His forehand does not possess much topspin and that can be exploited by Opelka.

Having won the Junior Wimbledon title in 2015, Opelka is no stranger to playing big tournaments. His big-serve can destroy opponents. While his powerful forehand enables him to finish off rallies quickly, the youngster needs to improve his court coverage. Persistent issues with the knee have also affected Opelka.

Goffin and Opelka are tied 1-1 in their record against each other. Both of them would have fond memories of the five-set epic they played in the first round of the 2017 Australian Open.

Having lost in the pre-quarterfinals to Roger Federer in last year's US Open, Goffin would look to have a deep run this time with his scintillating shot-making and endurance. While there is no doubt in his potential, he needs to uplift his level in grand slams.

The American would look to continue his good form and make maximum use of his knowledge of home conditions. His improved agility and footwork make him a dangerous competitor.