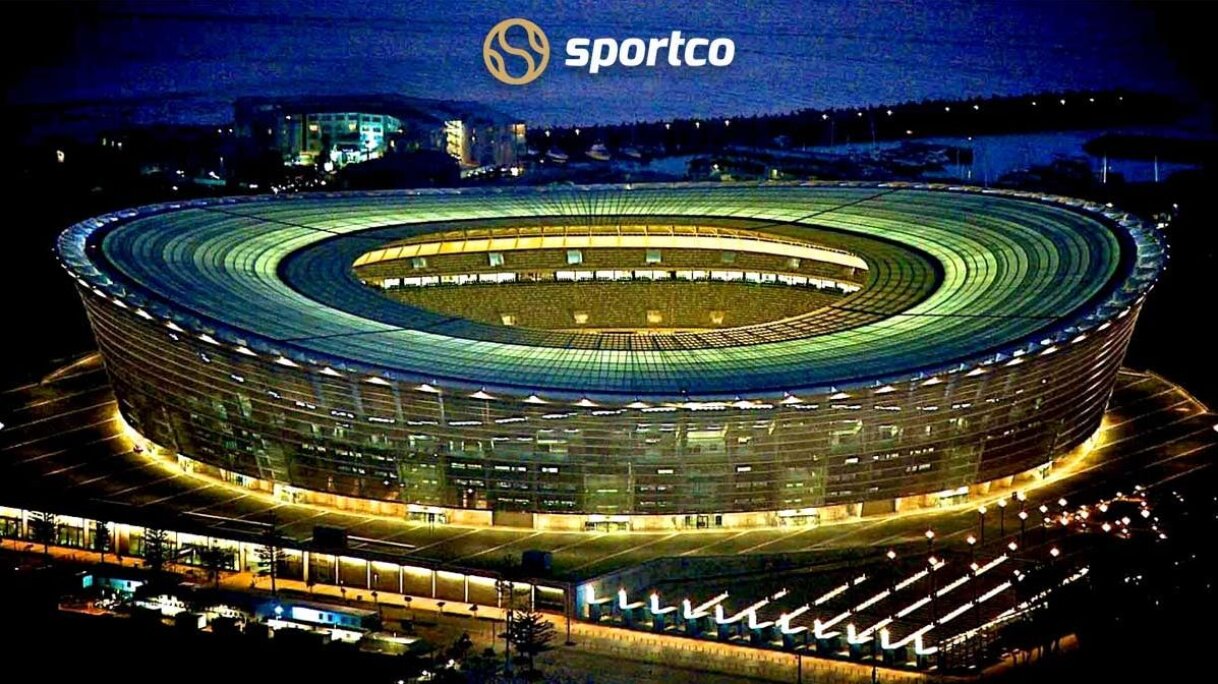 The FIFA World Cup has always been of great interest worldwide, attracting millions of watchers, and is awaited by numerous footballing fans worldwide.

The tournament has been one of the most decorated sporting events in the world. Since its inaugural edition in 1930, the competition has so far taken place 21 times, and the 22nd edition approaching fast, as it is all set to take place in Qatar from November, 20.

The significance of stadiums is enormous in the World Cup's growing international reputation as a host venue of the world's most popular tournament. The iconic memories of World Cup games are they good or bad are much related to the stadiums. Therefore we now look into the 5 of the most iconic stadiums in World Cup history so far.

The World Class stadium is located in the capital of Berlin in Germany, as it was built for the 1936 Olympic games inaugurated by Adolf Hitler. The Olympiastadion had the privilege of hosting World Cups on two occasions in 1974 and 2006.

In 1974, the stadium was partially roofed to host just three games and had a minor role, as the tournament final was played in Munich, as host West Germany secured their second title by beating the Netherlands. However, for the 2006's World Cup, the stadium saw a huge renovation of $280 million with a spectacular new roof, majestic stands, and a distinctive blue running track. The Arena hosted six games in 2006 including the intense final between Italy and France, where the Italians won 5-3 penalties.

However, the final at Olympiastadion is highly remembered for the infamous incident of Zinadine Zidane’s headbutt on Marco Materazzi in the extra-time period, which was the last game of the legendary french midfielder.

The biggest stadium in France with the capacity to host more than 80,000 spectators situated a few kilometers to the north of Paris, was built for the 1998 FIFA World Cup. The stadium was opened by then-president Jacques Chirac of France in January 1998, it has hosted FIFA World Cup, UEFA Champions League, and Euro Cup finals so far. Moreover, the spectacular stadium also holds prestige in hosting the Rugby World Cup final in 2007.

Hosting the final of the World Cup, in 1998, the stadium became a memorable and beloved venue as the host nation France claimed their first-ever World Cup title by beating star-studded Brazil’s side 3-0 in the final, thanks to the heroics of Zinadine Zidane.

The Estadio Centenario nearly 100 years old, holds a special place in the FIFA World Cup’s rich history, given the stadium was built to host the first-ever World Cup held in Uruguay, in 1930.

The iconic stadium, however, was not ready to host the first few matches, as it got ready five days after the tournament started, as a result first few games were played at nearby Estadio Gran Parque Central and Estadio Pocitos stadiums. Later, after the completion, it did host every team in the competition as well as both semi-finals and the final between arch-rivals Uruguay and Argentina, which the hosts won 4-2. Initially, the stadium had three level tiers with a capacity of holding a massive 100,000 spectators, however, later it reduced to about 70,000 with its remodeled structure. The Arena is listed by FIFA as a classic football stadium.

Built in the 1960s in Mexico, was initially held a whopping spectator of 115,000. However, considering the safety measure the stadium underwent major renovation dropping to 87,000 seats is the biggest stadium in Mexico.

The Arena located in Mexico City has hosted two World Cup finals, as it’s the only stadium in the world that was graced by two greats Pele and Diego Maradona in 1970 and 1986 respectively, as they both lifted the trophy on this ground.

Diego Maradona’s famous “Hand of God” goal against England in the Quarterfinal match was scored in this very stadium on June 22, 1986, which is recorded as one of the most controversial moments not just in World Cup history but in the sport’s long history. Later, Argentina went on to win the World Cup that year in the Estadio Azteca.

The Maracana stadium in Brazil’s capital of Rio de Janeiro is one of the iconic football stadiums as it has hosted the 1950 and 2014 World Cups. The stadium has seen many memorable moments, including the 1950 and 2014 FIFA World Cup finals.

The stadium once used to hold a mammoth crowd of 150,000 or more, however, in its renovations in 2013 for preparation for the 2014 World Cup, the capacity of the Arena dropped to almost 79,000. The giant stadium once recorded 155,253 spectators in the final of the Brazilian Championship, where Flamengo defeated Santos 3-0, Nevertheless, the majestic stadium is highly remembered for the incident of the 1950 final between host Brazil and Uruguay. Dubbed the Maracanazo, meaning "The blow of the Maracana" a crowd of 173,850 was completely silent at the full-time whistle when Uruguay defeated Brazil 2-1.