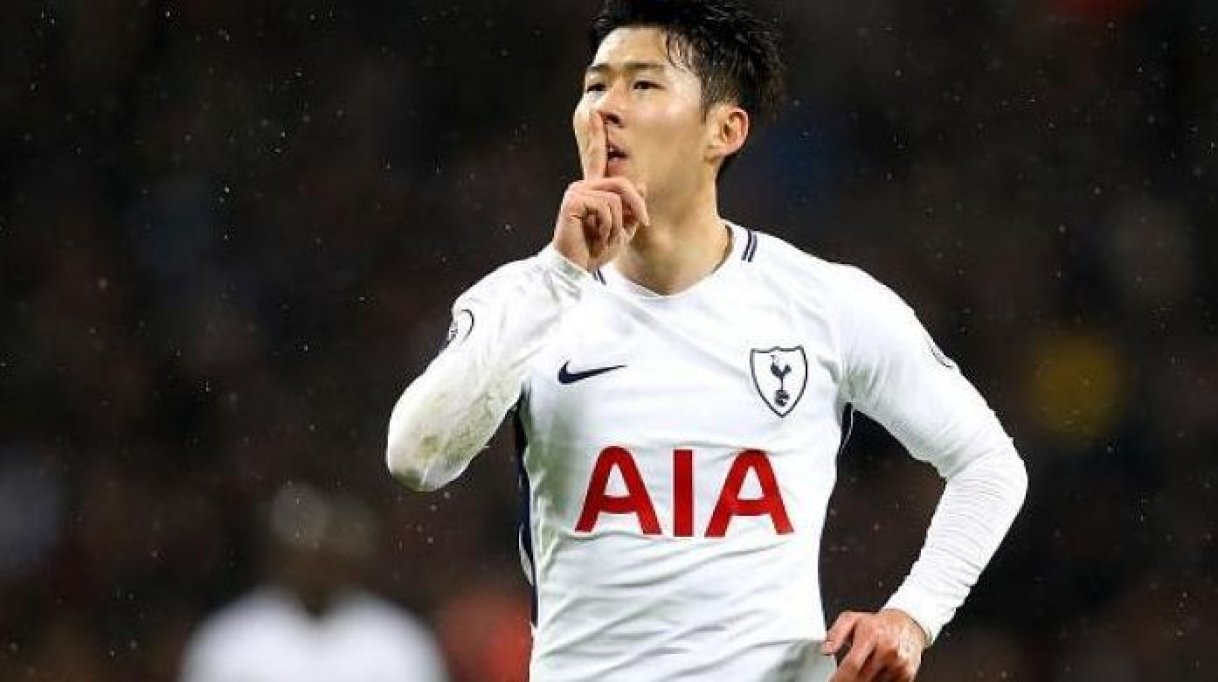 Heung-min Son will be seen with the ROK army as part of his compulsory military service. Due to the indefinite suspension of the Premier League, Son has returned to his homeland after the North London club granted him permission last month.

According to a law in Korea, all fit and healthy men under 28 years of age should attend the service without fail. It goes on for a period of 21 months where all the young lads are taught about various aspects of armed forces in their nation.

The 27-year old will be part of various live fire drills and a loaded army march up to 30 kms. In the course, he will be also exposed to tear gas as it involves lessons in chemical warfare too.

The small nation is well-known for its defensive prowess and is recognized as one of the finest military powers in the world.

Earlier, the Tottenham attacker was granted exemption from this mandatory rule after he won the gold medal with his country during the 2018 Asian Games.

The forward was reported to attend the training for a limited time, but the league's shutdown means that his time with the army will get extended.

Tottenham have also confirmed the news by posting it officially on their website. The club statement read,

"The club can confirm that Heung-Min Son will commence his mandatory military service in South Korea this month.

The forward arrived back in his home country at the end of March where he is currently in quarantine. Our medical staff are in regular contact as he concludes his recovery after fracturing his arm in our 3-2 win against Aston Villa on 16 February and continues to train.

Sonny had surgery on his arm in South Korea before returning to the UK at the end of February to continue his rehabilitation, prior to the initial announcement of the professional game in England being suspended as a result of the COVID-19 pandemic. The Premier League has since announced that the 2019/20 season will only return when it is ‘safe and appropriate to do so’ and is under constant review.

Son joins Eric Cantona and Mohammed Salah in the list of footballers who have served their nation earlier.