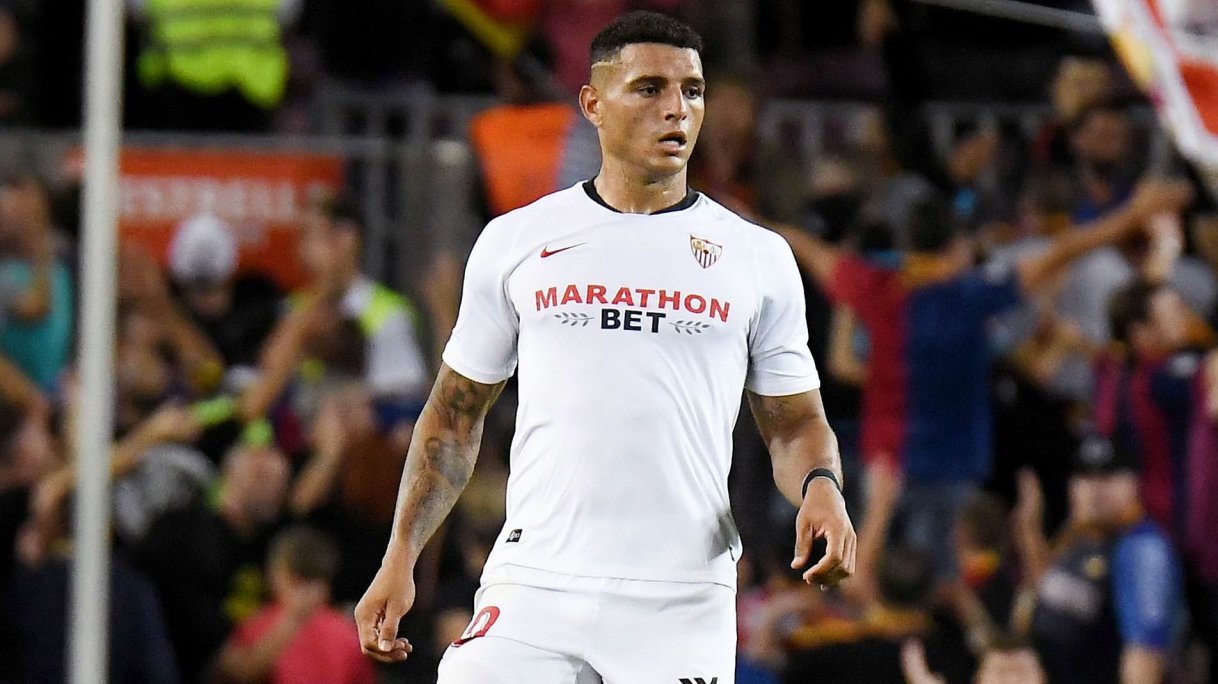 Liverpool to compete with Real Madrid for Diego Carlos

If reports in England are to be believed, Liverpool are set to battle it out with Spanish giants Real Madrid for the signature of Sevilla defender Diego Carlos. Jurgen Klopp is looking to strengthen his backline in the summer and Carlos has been identified as potential addition to his defence.

The Reds were close to signing the Brazilian from the La Liga side in January but the move could not materialize. As per reports in England, the Reds are set to revive their interest in the 27-year-old.

Carlos joined Sevilla last summer from French side Nantes in a £13.5 m deal and has enjoyed a pretty solid first season at Ramon Sanchez-Pizjuan Stadium. The Brazilian has already admitted he would be open to a move to a bigger club when he said: "It was clear to me that coming to Sevilla was a huge step in my career. It's a big club, and if one day I leave, it will only be for one of the top teams in the world."

The Merseysiders will have to stave off competition from three of the biggest clubs in Spain if they want to sign the Brazilian defender. Real Madrid, Barcelona and Atletico Madrid all have registered their interest in the 27-year-old which makes him a highly sought after player.

Carlos is said to have a huge £65 million release clause in his contract.

Klopp is looking to shore up his defensive ranks that has been hurt by injuries this campaign. Joe Gomez, Dejan Lovren and Joel Matip have all suffered injuries, with skipper Jordan Henderson forced to play at centre-back in the Club World Cup semi-final against Monterrey last year.

Henderson's fellow midfielder Fabinho was also asked to deputise in the heart of defence earlier in the campaign. Lovren could be on his way out of Anfield in the summer amid interest from clubs across the continent.