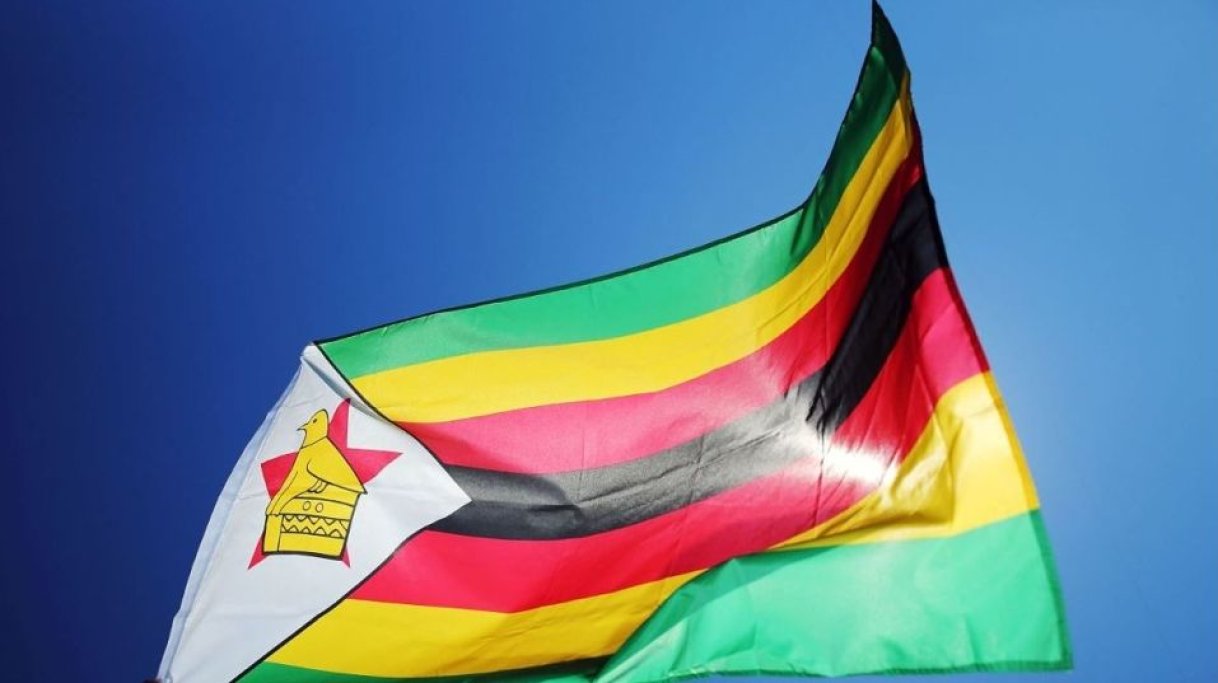 The International Cricket Council (ICC) suspended Zimbabwe Cricket on Thursday with immediate effect, saying that the Full Member had failed to prevent government intervention in the administration of sport in the country. The decision was taken at the ICC Annual Conference in London.

"The ICC Board unanimously decided that the Full Member had failed to fulfil their obligation to provide a process for free and democratic elections and to ensure that there is no government interference in its administration for cricket," an ICC statement read.

Zimbabwe Cricket will not recieve ICC funding and the country's teams will not be allowed to participate in ICC events until the suspension is lifted. Following the suspension of its cricket board, Zimbabwe's participation in the men's T20 World Cup qualifying tournament, starting in October 2019 is in doubt.

"We do not take the decision to suspend a Member lightly, but we must keep our sport free from political interference. What has happened in Zimbabwe is a serious breach of the ICC Constitution and we cannot allow it to continue unchecked," ICC chairman Shashank Manohar said.

"The ICC wants cricket to continue in Zimbabwe in accordance with the ICC Constitution."

In June 2019, Zimbabwe Cricket was suspended and its acting managing director Givermore Makoni were suspended by the Sports and Recreation Commission of the country.

The move from the SRC came a week after it issued a directive that ZC's electoral process be suspended following alleged complaints about the nomination process and the violation of ZC's constitution, as well as "various other controversies".

Meanwhile, the ICC has directed that the elected Zimbabwe Cricket Board be reinstated to office within three months, and progress in this respect will be considered again at the October Board meeting.

Croatia Cricket Federation and the Zambia Cricket Union have both also been suspended for continuing non-compliance with ICC Membership criteria.