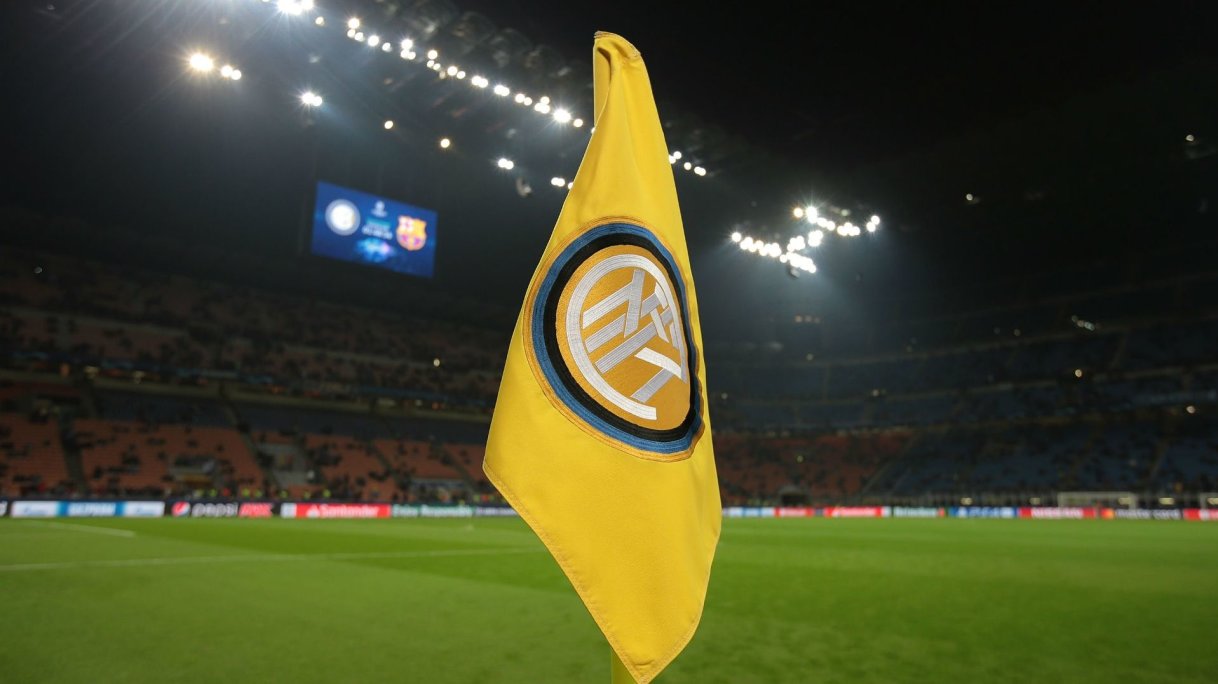 Serie A matches postponed as Coronavirus lands in Italy

Inter’s Serie A match on Sunday was postponed due to the coronavirus, causing concern for Europa League opponents Ludogorets.

Bulgarian champions Ludogorets have demanded assurances that will be safe to travel to Milan for Thursday’s Europa League clash with Inter after Italy’s coronavirus outbreak.

Christian Eriksen and Romelu Lukaku scored as Inter beat Ludogorets 2-0 in the first leg in Bulgaria, but reports suggest that San Siro return match could be played behind closed doors.

Inter’s game against Sampdoria on Sunday was postponed over local health concerns, with Italian prime minister Giuseppe Conte confirming the fixture was one of the several that would not go ahead.

Italy is battling to contain the virus, which is officially named as Covid-19, after the deaths of two people and confirmation that dozens more have tested positive.

In a statement that was issued on Sunday, Ludogorets were too concerned and appealed to Inter and UEFA to provide swift clarification.

The statement read, “FC Ludogorets have formally asked UEFA and FC Inter about the situation in the Italian region of Lombardy, whose capital is Milan. Coronavirus infected cases have been reported there in recent days.

More than 600 supporters of the Bulgarian champions are expected to support their favorites at the San Siro on Thursday, which is 27 February in the rematch of the 1/16 finals of the Europa League.”

“Many of them have purchased plane tickets and there are organized bus travel from Bulgaria to Italy. Ludogorets expect an official statement from the European headquarters and a quick explanation from Inter about the situation in the city."

"PFC Ludogorets will liaise with Bulgarian diplomatic authorities on the situation in Italy.”

Coronavirus has been causing a lot of troubles lately and it seems it has started to affect the world of football as well.

The disease is so deadly that no one can take a risk and hence an answer is expected very soon.