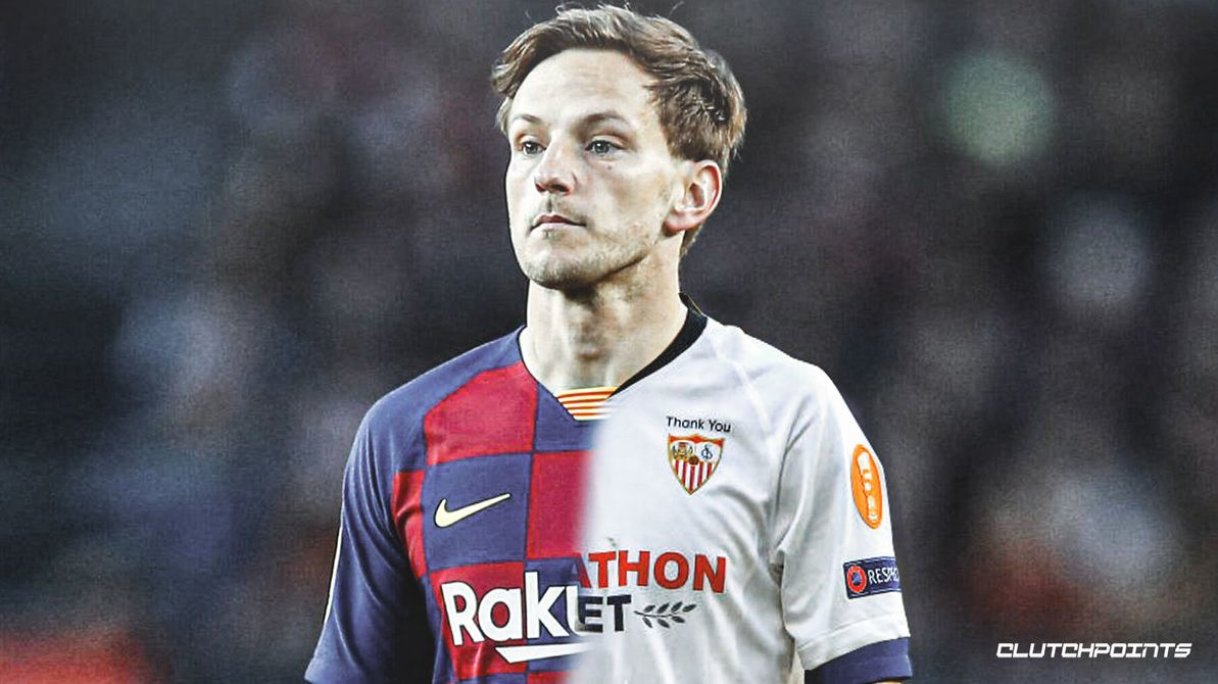 Sevilla have confirmed the return of the former star Ivan Rakitic, six years after the Croatian left as a younger and a quicker version of himself for Camp Nou. Rakitic was a part of the 2013/14 Sevilla squad that lifted the Europa League trophy, following a transfer from Schalke three years earlier.

Rakitic went on to win four league titles, four Copa del Reys and the Champions League with the Catalans that also incorporated a treble in his very first season with the club.

During his first spell with Sevilla, Rakitic was certainly the most influential player in the club and he finished the 2013/14 season with 15 goals and 18 assists in all competitions.

The midfielder enjoyed a stellar spell with FC Barcelona and had his fair share of iconic moments. Chief among those was the scoring the opener in the 2014-15 Champions League final against Juventus. The Catalans went on to win the game, 3-1.

Despite these memorable performances, his future at Camp Nou looked very difficult for over a year. He was also linked to other clubs in the last transfer window. However, none of the deals came through and were claimed not promising.

Now, with Ronald Koeman’s arrival and the whole rebuilding process coming into action, a move away seemed the best option for Rakitic as the club plans to include a lot of youngsters in this brand new project. Apart from Rakitic, Barcelona’s third-highest goalscorer Luis Suarez is also linked with a move to Juventus as reports of Barcelona terminating his contract surfaced.

Most of the changes are taking place as a result of Lionel Messi’s complete breakdown with the club. However, speculations suggest that the Argentine wants to leave the club without any controversies.