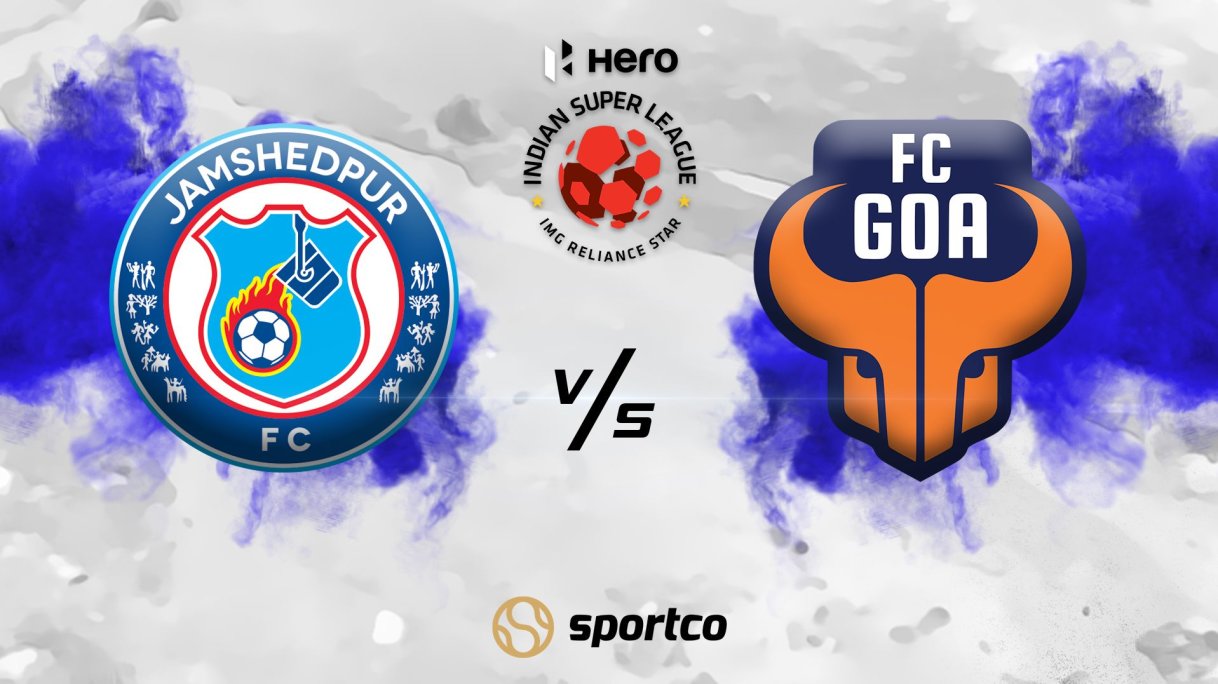 Jamshedpur FC will be hosting FC Goa in their next ISL game on Wednesday. The tables have turned pretty much this time with the Men of Steel being on a six-game unbeaten run after their defeat against Chennaiyin FC in the first game.

The Gaurs, on the other hand, have gone through back-to-back defeats by ATK Mohun Bagan and Chennaiyin FC. Now against Jamshedpur FC, they would want to get back to winning ways.

Owen Coyle finally seems to have found the right combination of players to throw on the pitch as they ended NorthEast United's unbeaten run with a marginal 1-0 win. The coach will hope that the performance levels are maintained against the Gaurs too.

Jamshedpur vs Goa: Head to Head

The teams have played each other six times in the Indian Super League. The Gaurs are ahead slightly as far as head-to-heads are concerned, with three wins, while the Men of Steel have managed to win a couple of them.

Igor Angulo has been in tremendous form this season. He has the lowest minutes-per-goal ratio (100 minutes per goal).

The Men of Steel are the only side in ISL 2020-21 to have received three red cards.

Both the teams have the same average of goals scored in their last three games.

The Men of Steel have a lot of concerns in their squad. David Grande, Nicolas Fitzgerald, Joyner Laurenco, and Narender Gahlot are out for long periods.

The Gaurs do not have any significant casualties. They will have to be strong at the back as Nerijus Valskis will be ready to make an instant impact.

The winger may not be receiving the appreciation he should but no one can ignore his contribution in the spectacular run Jamshedpur are enjoying at the moment. Valskis may be getting a lot of credit for the goals he scores, but Singh is putting in tremendous work too.

He can play as a winger as well as in the number 10 role. He also has three assists to his name.

Apart from Igor Angulo, Mendoza has been the only goalscorer for the Gaurs this season. It is quite shocking to see such statistics because Goa have a lot of talented players in their squad.

The 28-year-old is fabulous with the ball at his feet and he can do everything that you would want a player to do offensively. He could be a huge trouble for Owen Coyle and co.

Surprisingly, Goa will not be the favorites this time. Jamshedpur FC will be keen to extend their unbeaten run but they will have to work hard for it.

Nothing is over for the Gaurs and they still have a chance to climb up and become a part of the top four.